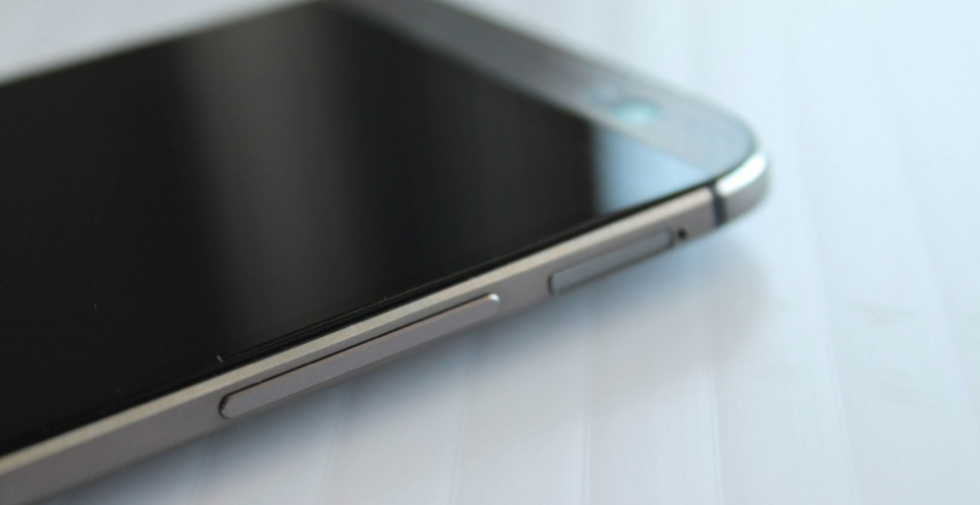 We are finally here! After more leaks than anyone can possibly keep track of, HTC will take the stage at 11AM Eastern (8AM Pacific) at dual events in London and New York City and make the “All New HTC One” or HTC One (2014) or HTC One (M8) official. It has been quite the journey, leaving few surprises, but we are still looking forward to the show (and time with the device).

While nothing is confirmed yet, once this wraps, you will more than likely be able to order the phone from a variety of carriers at 1PM Eastern (10AM Pacific), with in-store exclusivity belonging to Verizon. And yes, Verizon stores will have the phone on-hand today if you want to go play with it. Pricing is looking like $199 on-contract for a 32GB variant, with full retail dropping in at a respectable $599.

We won’t run through the specs again, because you probably know them by heart at this point. We’ll have all of that official info ready for you shortly.

HTC will live stream the event, so should we happen upon a URL to embed, we will include that below. If they don’t make the stream embeddable, you can watch it here. We have also included a live blog, since our man Tim is on the scene in NYC, ready to take in the event.