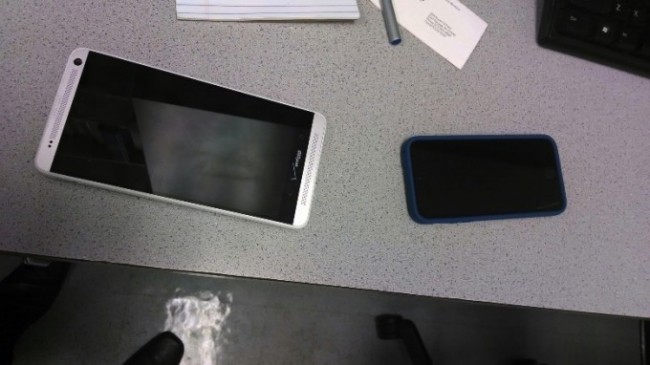 Carrier partners for HTC and their should-have-been-announced-like-two-months-ago mega phone, the One Max, have managed to avoid the leak train up until this past weekend. Thanks to an Android Central Forums member, we now know that Verizon will at least be one of them here in the States. As you can see in the pictures we have included, the phone is as large as you would have expected, but also takes on a new design change that was absent with Verizon’s version of the HTC One. Yes, we’re talking about the “Verizon” logo placed front and center between the home and back buttons where HTC previously used their own logo.

To see how the One Max compares to the newly released Galaxy Note 3, hit up this post.

So, Big Red customers, who wants one? 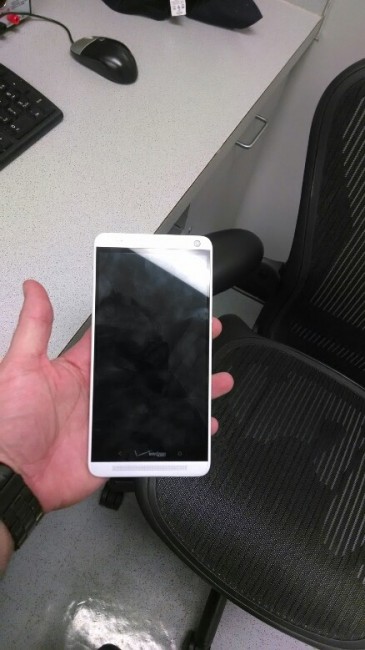