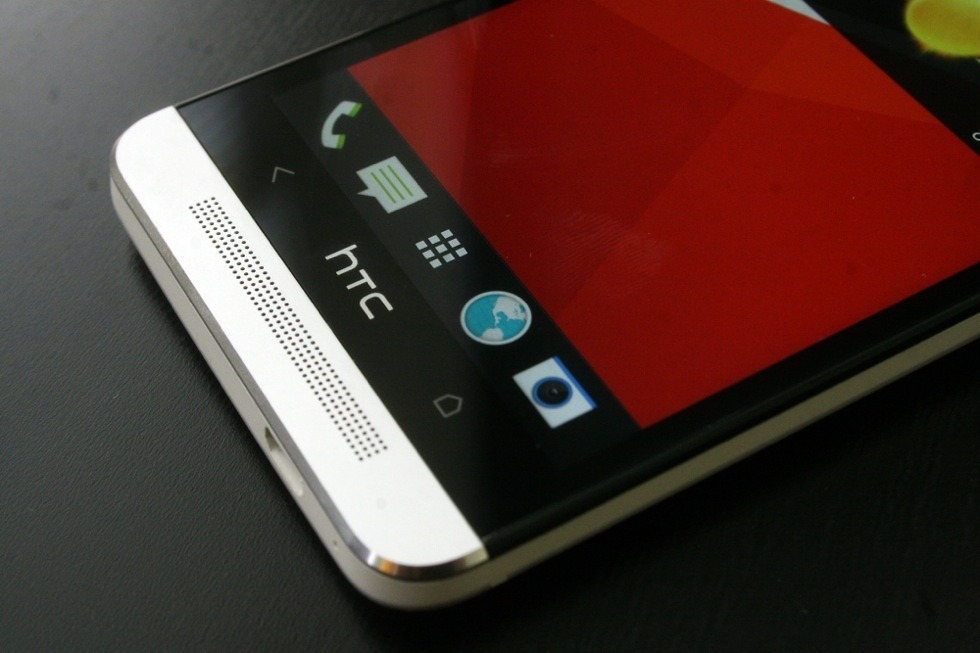 We have reviewed it once, we have reviewed it twice – Finally, the HTC One is available on Verizon. After months of waiting for Big Red to pick up the slack, HTC’s flagship for 2013 is available for purchase on their massive network. And what a time to launch, with many people who purchased the Galaxy Nexus two years ago due for an upgrade in the coming months. With that knowledge, we figured that it would be worth it to share our opinions on Verizon’s variant of HTC’s hero device. This isn’t a full review, since again, we did that twice already. These are simply some thoughts on Verizon’s variant that stood out.

Is it worth your upgrade? Let’s find out.

The overall hardware and feel of the One is the main part that really sets it in a different category from the other 2013 flagships. The feel of the aluminum body when you pick it up is just unmatched by anything out there at this point. The back of the device has a slight curve to it, and even the left and right edges of the phone are at an inward angle so that holding it feels solid. I could go on about how much of a joy it is to use the One, but you get the idea. Like every other One on the different carriers, the specs are the same. It has a 4.7″ 1080p display, a Snapdragon 600 processor clocked at 1.7GHz, 2GB of RAM, Sense 5 UI atop Android 4.2.2, a 4MP UltraPixel camera, 2300mAh battery and weighs in 143 grams. For the specs being top tier earlier this year, they still hold up quite well as we get into the later part of 2013.

Coming from a Galaxy Nexus that struggles to make it through half of a day of typical use (with an extended battery), a phone that can stand up to my use is definitely on my list of must haves. I heard mixed reviews about the battery life the One devices that didn’t have LTE, so I was fearful of Verizon’s network destroying the battery. The result was much better than I was expecting. I was blown away actually – the battery easily lasted 12+ hours every single day that I used it with me charging it nightly. At first I was monitoring my use to try and minimize the power drain, but by the end of my testing, I was struggling to use it enough to try and drain the battery. That’s good news for anyone that worries over a phone’s battery. 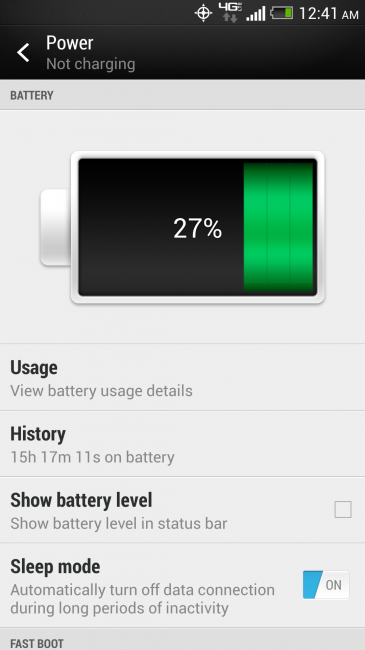 It’s not just a marketing gimmick, people. The dual front speakers on this device are a natural wonder of the tech world that you need to experience for yourself. Watching any kind of media on the One is better than any other Android device, hands down. Audio is not only loud, but it’s clear as well. Beats Audio might have something to do with that, but the speakers themselves are the story here. Having the phone anywhere above half volume made it feel like a bomb going off in my pocket whenever I got a text message (that’s a good thing).

Some people have given Motorola credit for trying to end the spec war with the launch of the Moto X this fall, but HTC’s UltraPixel deserves a nod as well. The camera isn’t the best out there, but it will get the job done in everyday situations that you will find yourself in, without a better dedicated camera. If you look hard enough, you can find the times where it brings in too much light or in some photos you can pick out the noise. All in all, the camera isn’t that terrible. (To check out more in-depth camera tests see our earlier reviews here and here.) 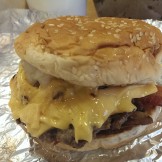 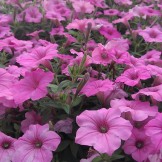 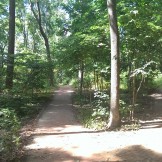 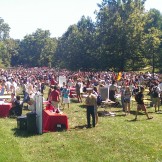 BlinkFeed is pretty much the only part of Sense that I actually enjoyed using. Once you add a few social networks to it, the page becomes a pretty useful place to get updates in scannable form that you can flick through. If HTC made BlinkFeed your permanent homescreen I would have been turned off, but the fact that you can switch it to a secondary page made it less of an annoyance. You can view more of our thoughts on this feature by viewing this post.

The Not So Good

I liked pretty much everything about this phone, but man the power button that HTC chose drives me nuts. There is something to be said about having a design where things are flush with the edge of the device, but HTC took it a bit too far. For the first hour I had the phone, I honestly couldn’t figure out how to turn the screen off. The little black button on the top left is so barely raised off the phone that it looks painted on. Not to mention its location was just bad placement as well. For me, having the power button just a bit more raised would have been great.

Going into the review, I knew all about HTC’s weird design of only having a back button and a home button. I didn’t think it would cause that much pain, though. You don’t really take for granted the 3-button layout that Android has grown into over the years until someone takes it away from you. On the Droid Life Show, I elaborated on how much the double tap home button didn’t take me to home, but instead took me to recent apps. I tried switching the layouts, but then whenever I pulled the notification drawer up from the bottom of the screen, I’d activate Google Now with that same gesture. It is very annoying, but to each their own.

Coming from the G-Nex where it takes about half a day for the 4G and 3G radios to switch off, the One was a dream. However, for some reason at times when I switched from 4G to WiFi and vice versa, I would be left with no data for a good 5 to 10 minutes. Not the biggest problem in the world, but definitely noticeable.

If you are looking to upgrade from your aging Galaxy Nexus or any other older device, the HTC One is a great choice. It’s as simple as that. HTC’s sales numbers might not reflect it, but they have put together one of the best smartphones of 2013 in the One. If your phone’s camera is a huge selling point, you might want to check out other devices because that is one of the One’s few weak points. Overall this is one solid device wrapped in aluminum.