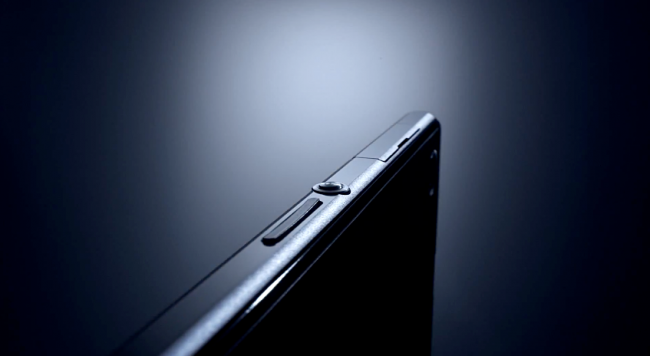 On September 4, Sony is set to take the stage and unveil its latest smartphone achievement, the rumored Xperia Z1 aka Honami device. We have seen leaks and rumors for the Honami for some time, but this is some of the first official looks we are getting at the device. For starters, we see that massive camera sensor along its backside, which is rumored to be 21MP, capable of shooting in 4K.

And as for other specs, we are expecting the Xperia Z1 to launch with a Snapdragon 800 chip inside, a 5″ 1080p display, 2GB+ of RAM and all the other specs you would expect to see inside of a next-gen smartphone.

The question is, will it ever come to any US carriers besides AT&T? The chances of seeing it on T-Mobile are possible, but Sony’s past with not pursuing the American market heavily leaves us skeptical.