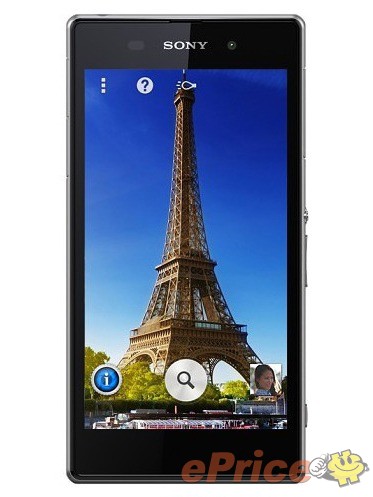 According to a recent leak on ePrice, Sony is working on a new flagship smartphone codenamed, Honami. This device, which is being created to compete with HTC and Samsung’s recent flagships, will feature what most would consider quite the high-end specs list.

In the leak, the Honami is detailed to feature a 5″ 1080p display, be powered by a Snapdragon 800 processor complete with 2GB of RAM, while also carrying a 20.7MP camera on its backside. The phone is said to contain a 3,000mAh battery, as well as feature 16GB of storage while also offering a slot for expandable memory. In terms of flagships, this is definitely what we expect to see these days.

Sony has been sending out press invites for this year’s IFA in Berlin and with Samsung and HTC looking to boost their device portfolios with new additions around the same time, IFA would be the perfect place for Sony to unveil this monster. The only question is, will it ever come to America?