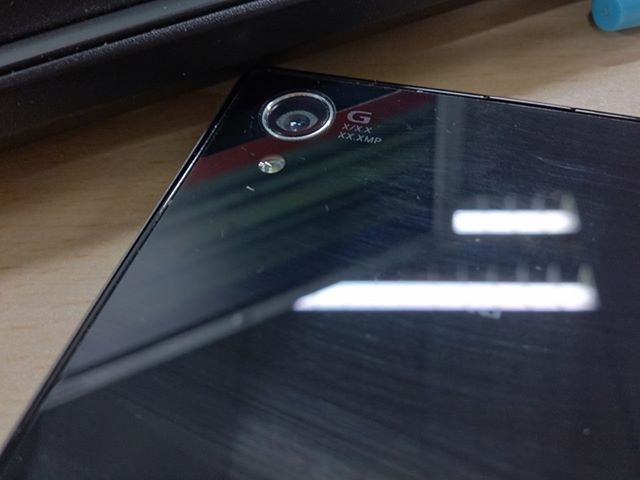 The Honami device from Sony has been making rounds across the web for some time, with press renders and other spec details leaking like crazy. The newest leak shows off what Sony has in store for the device’s back-facing camera. According to a leak from Vietnamese site Tinhte, the device’s camera has been pictured featuring Sony’s G Lens technology with an XX.X indicator for the megapixels.

A photo was taken of the camera’s software, showing off a setting for 20MP and a full resolution of 5248 x 3936. Yeah, that’s a massive photo. For other specs, it was previously reported that the device will feature a Snapdragon 800 chipset, 2GB of RAM, a 3,000mAh battery and a 5″ 1080p display.

Many OEMs have been focusing on the shooter aspect of their devices, something which we are all for, but it is possible to overdo it. Once the Honami is launched, we will be interested in seeing this device stack up against the other top devices of the time. 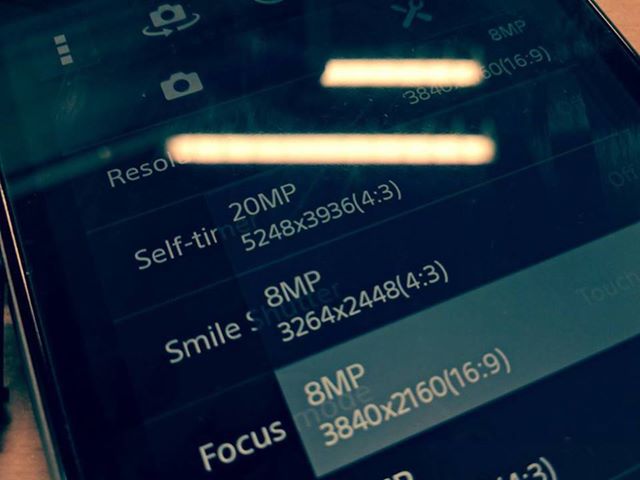