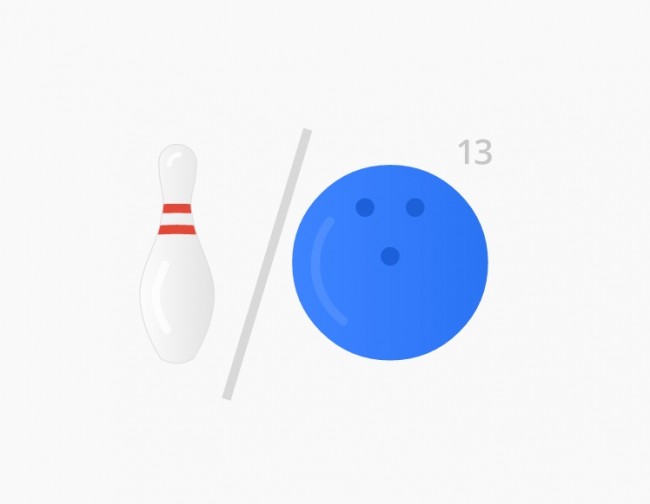 Google I/O 2013 is next week. Hard to believe, right? It seems like only a few weeks ago that we were freaking out as the Nexus 7, Nexus Q and Jelly bean (Android 4.1) were all being unveiled through Google Play as we were entering the day 1 keynote of 2012’s I/O. But here we are, almost a year removed from that event and six months out from Google’s cancelled winter event that was supposed to feature the Nexus 4, Nexus 10, new version of Jelly Bean (Android 4.2), and an updated HSPA+ version of the Nexus 7. So as we approach next week, we thought we should drop some of our own predictions, include a few rumors that are floating about, and even a few whispers that have entered our inbox over the last week or so.

Ready? Here is our list of Google I/O predictions.

Seems like a lot of stuff on Google’s plate for next week. Will we see any of it? All of it? None of it? I can’t wait to find out. I/O is always our favorite event of the year.

Any predictions of your own?