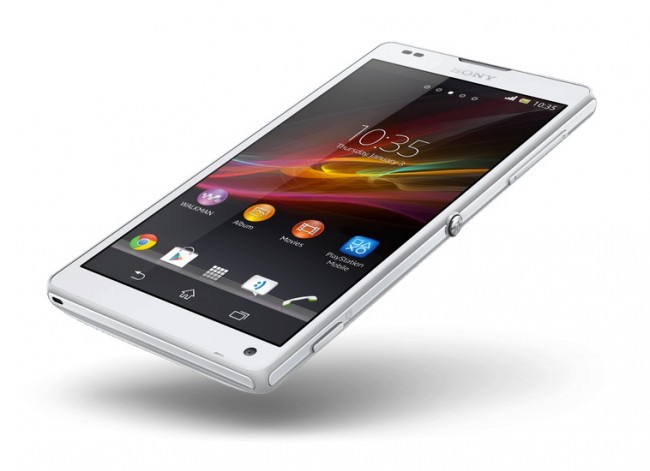 After being shown off at CES this past January, we have been patiently awaiting details on when the Xperia ZL (hands-on video here) from Sony would make its way to the States. It has finally been announced that the ZL will come to the U.S. unlocked, in both an HSPA+ and 4G LTE versions. Since it is not being launched through a carrier, you will be looking to spend quite a bit, with the LTE variant costing you $760. If you are only needing HSPA, then take off $40 from that.

Both the Xperia Z and ZL have been the first two smartphones from Sony that both Kellen and myself have been actually impressed with, at least in terms of design, custom OEM skin, and specifications. While that price tag is something to possibly lose sleep over, we have discussed before the benefits of leaving carrier subsidies in the dust.