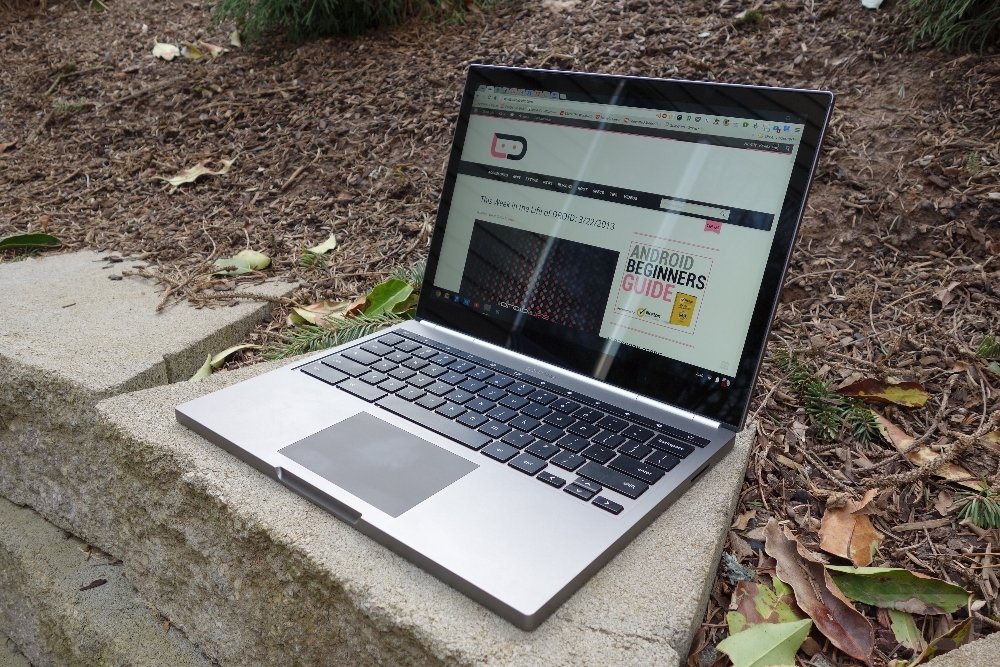 So I’ve had the Chromebook Pixel (initial impressions) in my possession for just over three weeks now, an amount of time I’d consider to be quite substantial in terms of being able to put some final thoughts about it on paper. While my job is to review phones, tablets, apps, and their accompanying accessories for a living, this is a product that caused enough of a stir being made by Google and all, that I figured it was worth a look. With that said, I don’t typically review computers, so I’m actually going to keep this pretty short and sweet while putting together the whole thing from the Pixel itself. There won’t be a series of benchmarks or any of that ultra-technical jargon, just basic usability talk from my point of view. If you have read most of the early reviews, then I’ll just say right now that my opinions aren’t going to differ much. Let’s dive into it. 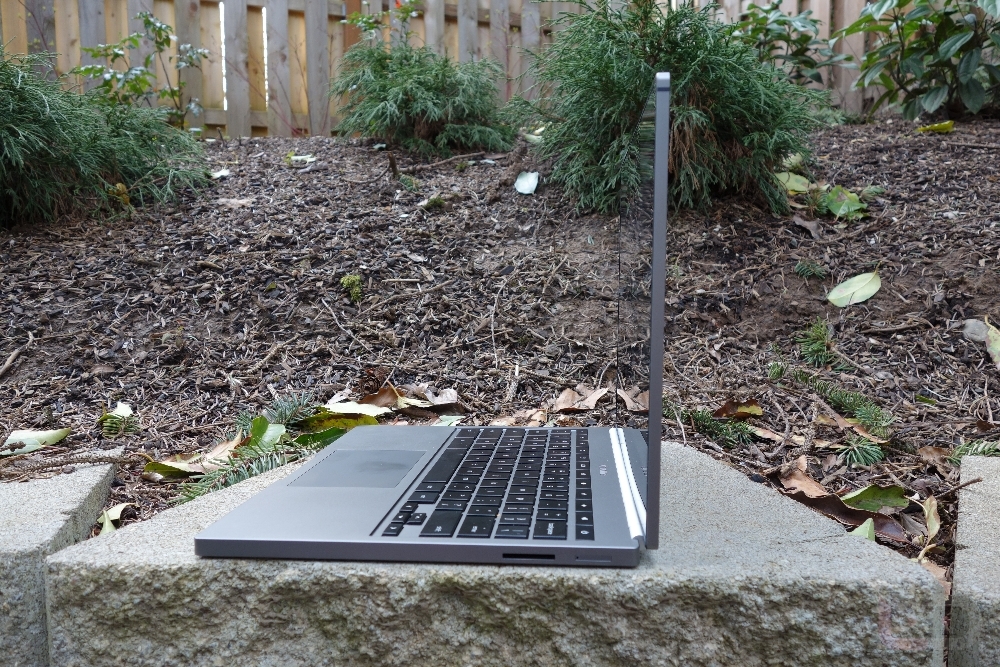 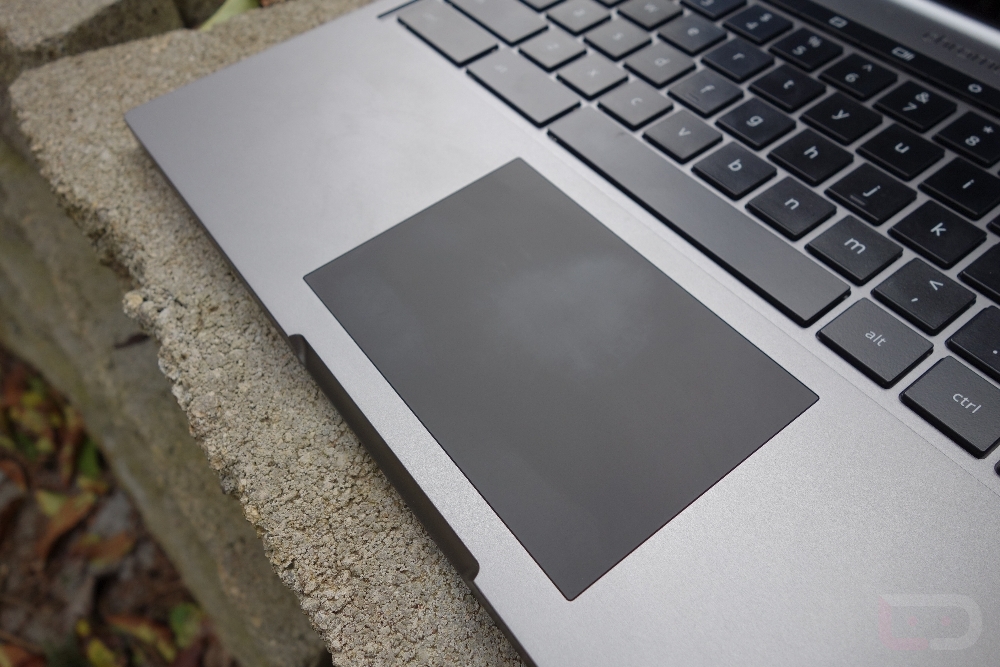 Everything you have heard about Chrome OS is probably true. It’s an operating system that is essentially…a browser. Over the last year or so, Google has tried to make it look and operate more like a traditional operating system with windows, an appbar, and notification tray, but in the end, it’s still a browser-based operating system. All that means is that Google wants you to use “apps” built for Chrome that open as new tabs in a Chrome browser.

For example, I use Pixlr to do photo editing on the Pixel, but when I open it, there isn’t a new window or an app that loads, it just opens a new tab that then acts as an in-browser cloud photo editor. I also installed Weatherbug, which shows in my app drawer as if it were an app, but tapping on it simply opens a new tab and a fancy Weatherbug UI (in the browser). It’s still technically an app, just not like you are used to. These aren’t really stand-alone apps as they are add-ons to the Chrome browser (if that makes sense).

So with apps that load within a browser, there are limitations. As another example, I can’t control my in-home Sonos system on the Pixel because there is no Sonos Chrome app. I cannot plug my Nike Fuelband in and have it sync, as Nike has yet (and likely never will if Android is any indicator) to build a sync function or app for Chrome. Video editing is also non-existent unless you use something like WeVideo which is a cloud-based video editor that first asks you to upload the video before you can actually do anything with it. If you use chat or IRC clients, they open as new tabs, not as an app in the traditional sense. 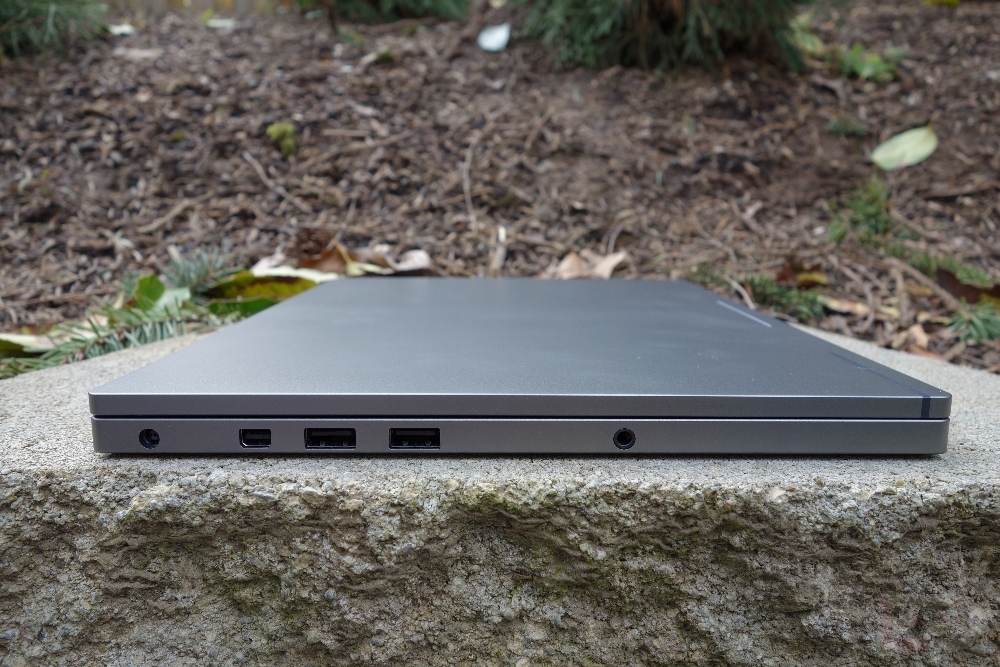 It’s a lot like Android was in the beginning when everyone complained about a lack of apps. But taking that step further, I would almost argue that it’s worse and may never get better. Take Dropbox and Box as examples. Why would either build out a special app for Chrome, when all it wants to do is open them in the browser anyway? They already have web clients that they have spent countless hours on. And not that Dropbox or Box have bad web experiences, but when you run through the Chrome appstore, find Dropbox, hit the “install” button, you want the satisfaction of knowing that you actually got something for your efforts. In reality, you got nothing but a shortcut installed in your app drawer that opens Dropbox in a new tab. And it’s like this for many apps. Why not just utilize the good ol’ fashioned bookmark bar? It’s quicker.

Chrome OS does have a file manager of sorts, but it’s as bare-bones as it gets. It connects to your Google Drive account and also shows the few files that it wants you to actually store on the computer. You’ll also find stand-alone calculator, camera, and scratchpad apps.

As a browser, though, it’s awesome. It’s Chrome, just like on your current computer. It’s incredibly fast. And if you login with your Google account, it syncs bookmarks, passwords, and anything else that you have running through your other Chrome browsers from phone to PC to laptop to tablet. It’ll even pull in your extensions to make the entire experience seamless.

If you want to move to a Chromebook you have to be ready to fully commit to the cloud. Even the LTE model only has a 64GB solid state drive inside. That’s nothing when you consider that most laptops these days come with at least a 256GB solid state drive or a traditional hard drive with a minimum 500GB of storage. Google wants you to forget those days, though, and instead save everything in Chrome apps to the web. When you purchase a Pixel they hand you 1TB of Google Drive storage for a 3-year period as a gesture to move you towards the cloud. This should easily cover your photo dumps, video storage needs, and document backlog. You just have to get used to the idea of not having it with you at all times unless you use a service that allows for offline editing or plan to be connected to the internet 24-7.

For someone like me, who considers themselves to be somewhat of a power user, the Chromebook Pixel would never work on a full-time basis. With that said, if my life could live 100% in a browser, it would probably be a fabulous device. The size is just right for a portable computer, the specs are the best we’ve seen from a Chromebook to date, and in some ways beat even the best traditional laptops on the planet. The display is amazing, the style of the device is clean yet industrial, the speakers have blown me away, there is enough power under the hood to handle a workload, and the keyboard ranks with the best of them.

With that said, if you want traditional apps that aren’t just shortcuts to websites, long battery life, or a reasonable price, this probably isn’t for you either. Great job on the hardware, Google. Unfortunately, Chrome OS is still Chrome OS.