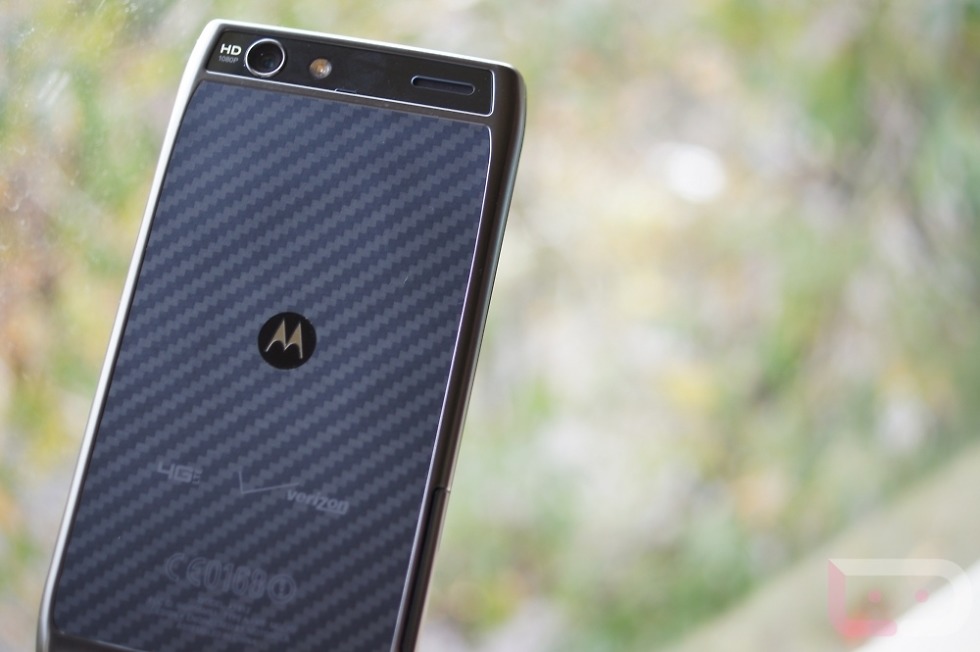 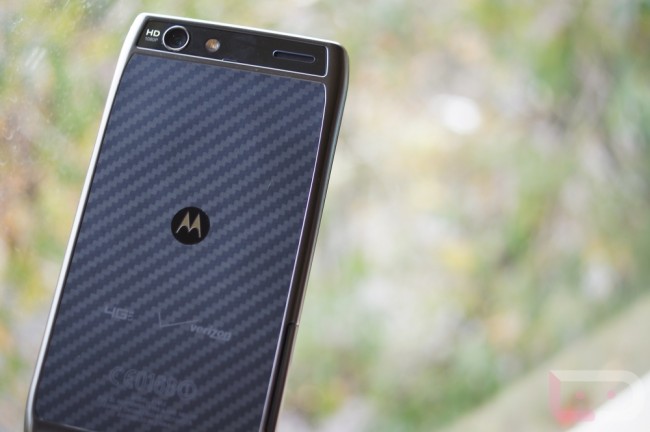 Since we already reviewed the DROID RAZR and there are very few differences other than the battery in the MAXX, this won’t be the full review that you would normally see with a new device. Instead, I will go through my thoughts on the subtle changes and of course, talk about the 3300mAh elephant in the room. I will say that I was as impressed with this phone as I was the original RAZR, but the single-charge life was a massive bonus. 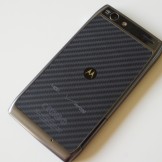 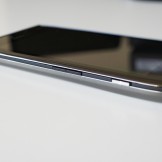 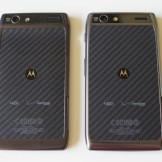 The DROID RAZR MAXX is my favorite Motorola phone to date. Actually, it’s pushing the Galaxy Nexus as my favorite Android phone period. While it’s locked bootloader will continue to hold it back on the development side of this game, it’s still one heck of a phone thanks to battery life and a somewhat surprisingly polished manufacturer skin. If you aren’t interested in hacking your smartphone, this phone should be strongly considered even at the $299 price. Moto should actually be applauded for figuring out a way to stick such a massive battery inside such a skinny phone. It feels weird to recommend a phone based off of battery performance, but with the #1 complaint about LTE phones continuing to be battery life, it’s warranted.