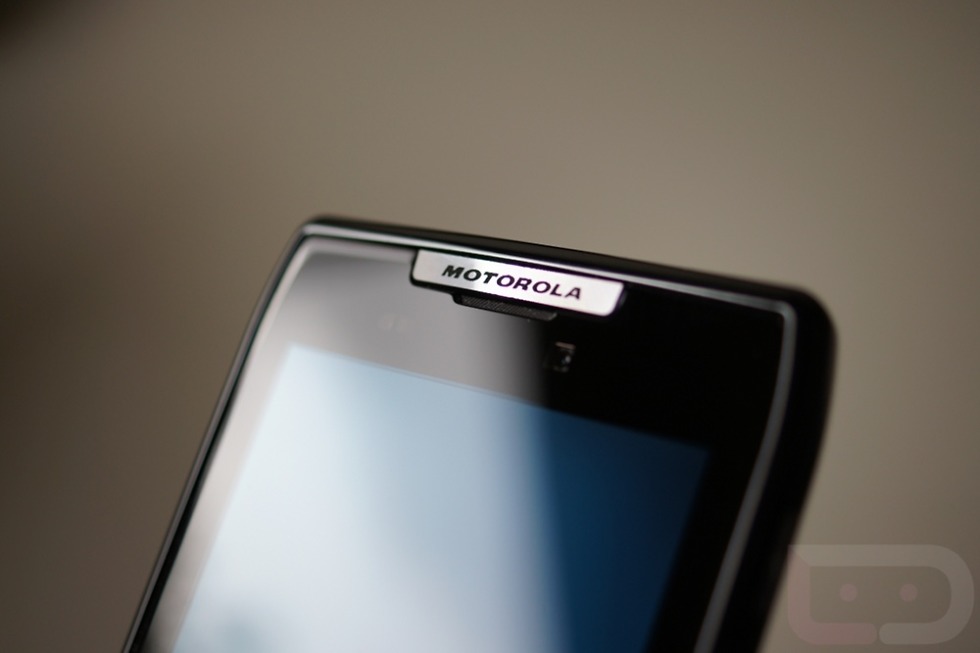 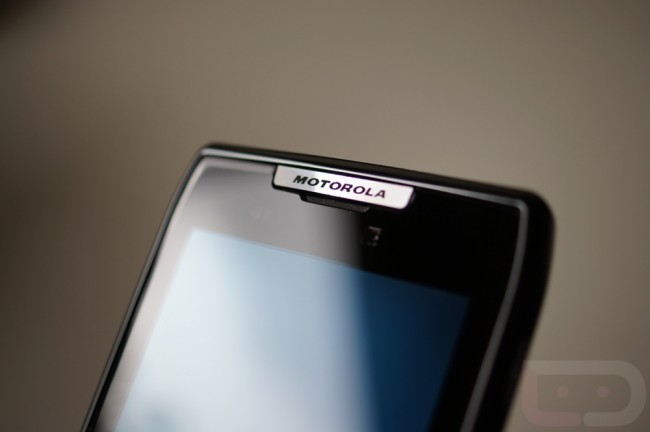 The DROID RAZR not only welcomes the return of an iconic cell phone brand, but it marks the beginning of a new ultra-slim smartphone era. Motorola has outdone themselves with the build of this 7.1mm thick device, but the question still remains – “Is it enough to drag people away from the Galaxy Nexus?” As with the HTC Rezound, it’s going to be an uphill battle, but one that the RAZR feels ready to tackle. Let’s dive in to see how far it can climb. 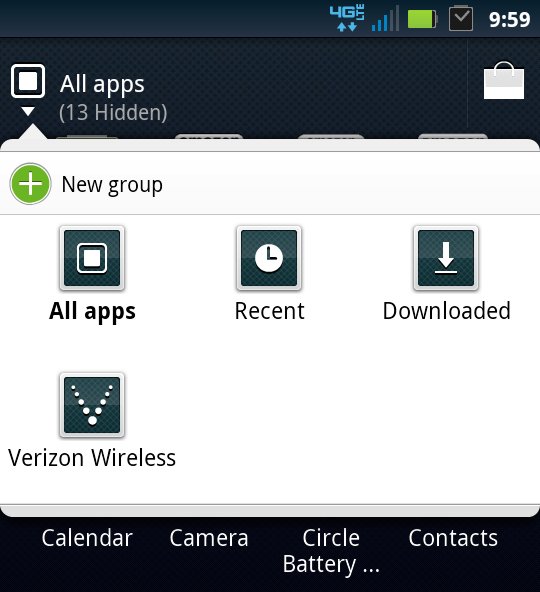 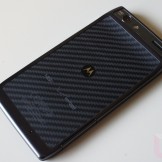 Let’s be honest here, I’m a big fan of the DROID RAZR. This phone feels as polished as any Android phone to date. It’s ridiculously slim, weighs little-to-nothing, looks gorgeous and performs with the best of them. It has an upgraded screen over its predecessors, enhanced software in the camera, and 4G LTE connectivity. Motorola took what they had on the Bionic and upgraded or improved it in almost every conceivable way. Going into 2012, phones should use the build of this device as a benchmark to try and meet or beat.

With that said, we would have loved to have seen the HD screen that they included on the Chinese version of this phone, a better battery experience, and a more open approach to Android. With the Galaxy Nexus just around the corner, Motorola needed to knock this one out of the park in every imaginable way. They certainly came close, but we would advise you to wait a couple of weeks, get your hands on this, the Rezound and the Nexus for a bit before making a final decision. Verizon has three incredible phones right now, so it’s best to give them all a shot before pulling the trigger.