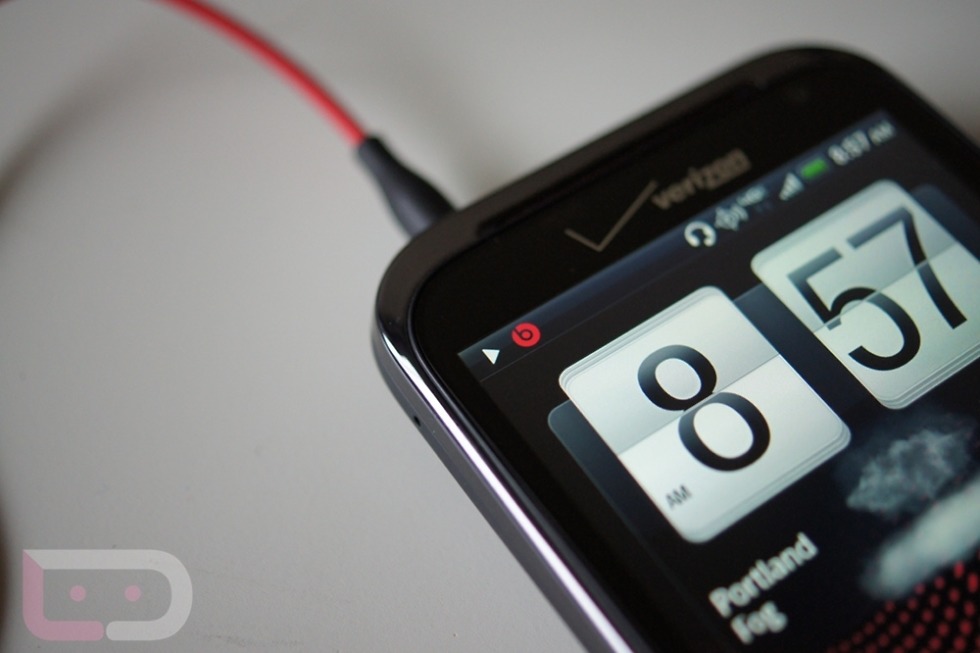 By the end of November, Verizon may have the three best Android smartphones ever created all to itself. The HTC Rezound is one of those three, boasting next-gen specs, Beats by Dre audio enhancements, 4G LTE connectivity, and one of the first 720p HD screens even seen on a mobile device. On paper, this phone might be better than the DROID RAZR and Galaxy Nexus, the two phones it will compete directly with. In real life use though, can it use its sound-inspired name, HTC Sense skin, red accents, and spectacular design to come out on top of this epic end of the year battle? It’s going to be tough, but we have spent enough time with it over the last week to at least provide our opinion on that matter. 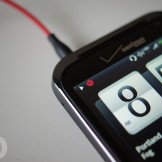 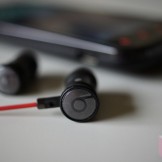 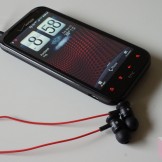 The HTC Rezound is for the most part, one of the more impressive phones I have ever used. The design is almost flawless, looks beautiful on display or in your hand, feels great while using, and has the specs to compete with phones for years to come. There are very few flaws here. I love the Beats audio integration, the included ear buds, the 4G LTE speeds, the stunning HD display, and of course the camera. This is about as high-end as you can get with a mobile phone, folks.  There is one issue that I have to point out though, and that’s the custom skin that has been tossed on top of it. HTC Sense 3.5 feels like it’s moving in the wrong direction, is growing in size by the minute, weighs down the performance of the phone, and makes you feel like you are no longer using Android at times. That may sound harsh, but this really is the one downer that makes this phone somewhat of a question mark for me. With that said, you can always toss on a custom launcher and make enough tweaks through apps and skins to get this phone almost Sense-less. So by no means is this a killer, but it is something that has made us all focus so much of our time on the stock Galaxy Nexus.

You can’t go wrong with the Rezound, but if you are not in dire need of a new phone this very minute, I can’t help but tell you to at least give the RAZR and Nexus a few minutes before making your next phone purchasing decision.