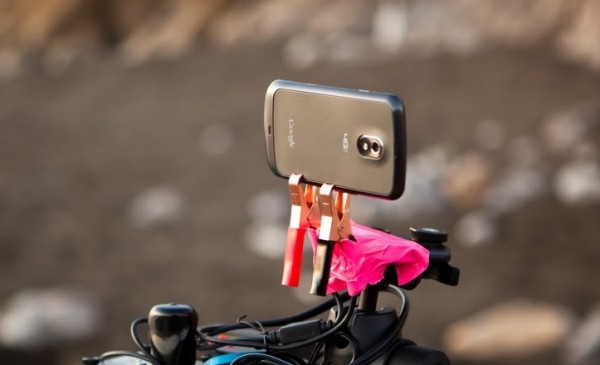 Remember the impressive time lapse video samples shown off last night that were taken with a Galaxy Nexus? Who knew that each of them was shot with the Verizon 4G LTE version of the device? We know now thanks to Romain Guy, the Google engineer that was in charge of the footage. As you can see in the shot above, Big Red’s 4G LTE logo is plastered square in the back underneath the camera. And for those of you thinking, “But but, that could be AT&T!” It’s not. AT&T’s 4G LTE logo is ugly and has flames on it. This is most definitely Verizon’s.

We still are not sure exactly when this version will be available (tentative date set of November 10), but we do get a look at the thickeness in this shot. You may recall a story from this morning which suggested that the LTE version would be a “little” thicker – I’m OK with thickness I’m seeing in this photo. You? 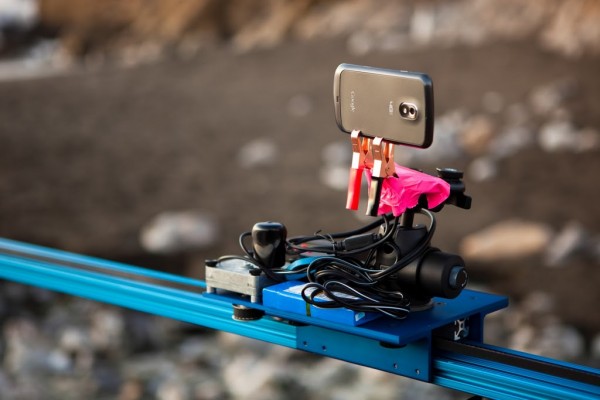