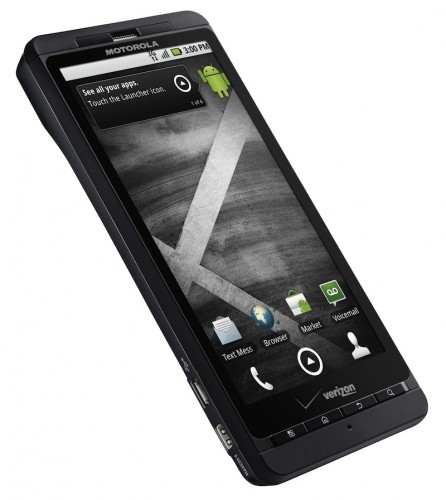 Keeping track of the @DroidLanding DROID X scavenger hunt so that you don’t have to!  Here is the list of winners in case you missed your opportunity and feel like stalking someone.  The Twitter account for the hunt is also deleting their coordinate posts so grouping them all into one was just so much easier…

Congrats to those of you who made it to each spot first!  It doesn’t appear as if any Droid Life readers snagged one, but we heard from many of you that came oh so close.  This was definitely a fun and well received promo.  Nice work VZW.