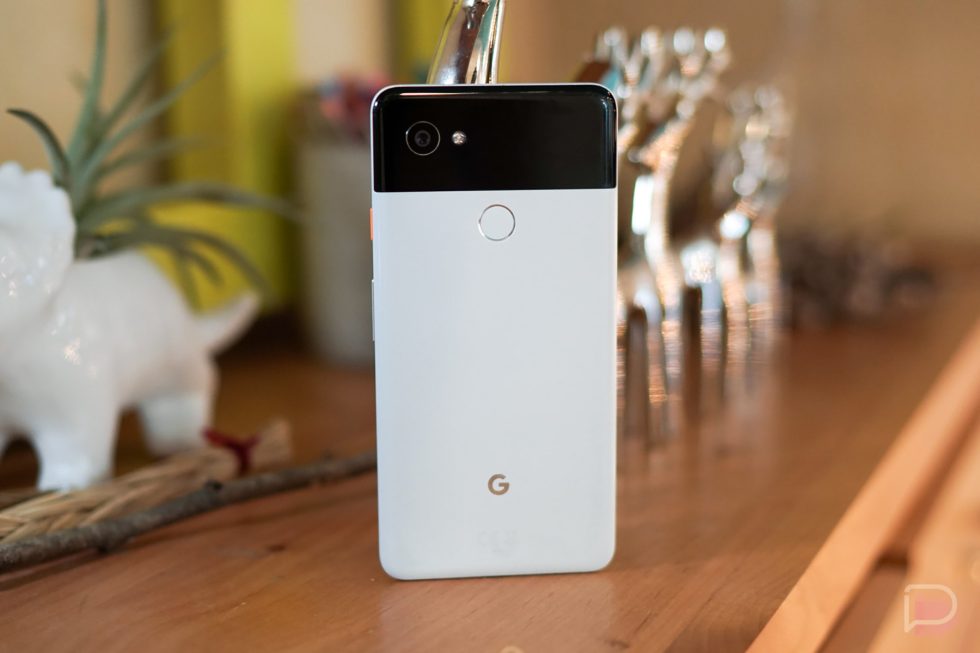 If someone were to ask me what I expected from Google in 2023, I’d probably suggest more of the same from 2022 – so a Pixel 7a, Pixel 8, and 8 Pro – only with a decent chance at their first foldable launching alongside the rest. After that, well, I try not to make big bold predictions beyond the coming year, but we do get to start thinking about the next 3 years, thanks to a new report.

The crew at Android Authority believes a trustworthy source has handed them Google’s roadmap for 2023, 2024, and 2025. This roadmap tells us about the devices just around the corner, as well as what our wallets can plan for if our goal is to hang-on to the excellent Pixel 7 for more than 12 months.

For 2023, as I mentioned above, we should expect a Pixel 7a around Google I/O, only this year we could see a foldable launch with it, a foldable rumored to be called the Pixel Fold. Today’s report calls these devices “lynx” and “felix.” The name “lynx” we already know as the Pixel 7a, but now we get to follow “felix” for Pixel Fold stories.

Google is reportedly planning to price the Pixel 7a at $449, like the Pixel 6a. For the Pixel Fold, it could rise up to around $1,800 and into that Samsung Galaxy Fold territory. That’s a scary thought, but foldables are not inexpensive still to this day. Remember, we think the Pixel Fold looks like this.

And finally, a Pixel 8 and Pixel 8 Pro should arrive later in the year. Codenames for these are “shiba” and “husky,” and they should be powered by a chip with a codename of “zuma” that is believed to be a Tensor G3. The only other noteworthy piece of information around these two phones is the idea that the Pixel 8 might have a smaller display and overall form factor. This is me trying not to freak out with excitement.

For 2024, Google has apparently decided to shake it all up by considering the success of the Pixel 7a in 2023 and then expanding the flagship Pixel 9 line-up in Apple ways.

The Pixel 8a (codename “akita”) may or may not happen. Google is supposedly weighing the idea of making its A-series an every-other-year release instead of yearly. The fate of the Pixel 8a could lay with the success or lack thereof of the Pixel 7a. Should the Pixel 8a launch, pricing could hit $499.

Where the fun begins for 2024 is around the launch of the Pixel 9. Google could take an Apple approach by releasing a regular Pixel 9 (probably with a lower price point) along with two “Pro” phones with different sizes. Think of it like the iPhone 14, iPhone 14 Pro, and iPhone 14 Pro Max, only with Google’s Pixels.

If you were wondering about another Pixel Fold for 2024, there’s some sort of plan for one, but it launching likely depends on how the original Pixel Fold hits the market.

Since 2025 is so far away, it seems like Google hasn’t quite decided how it’ll take on the time period, but is reportedly considering a couple of different routes. It’s thinking about a Galaxy Z Flip-style phone, as well as a Pixel 10 and Pixel 10 Pro line-up that could have up to 4 different phones (2 under each name).

And I think that about covers it.

My reaction to all of that is mostly that I think it sounds like a solid roadmap of ideas I can get behind. I’m all for shrinking high-end devices, more choices, and to see what Google can do in the foldable space. All of that is apparently being considered, so hell yeah.