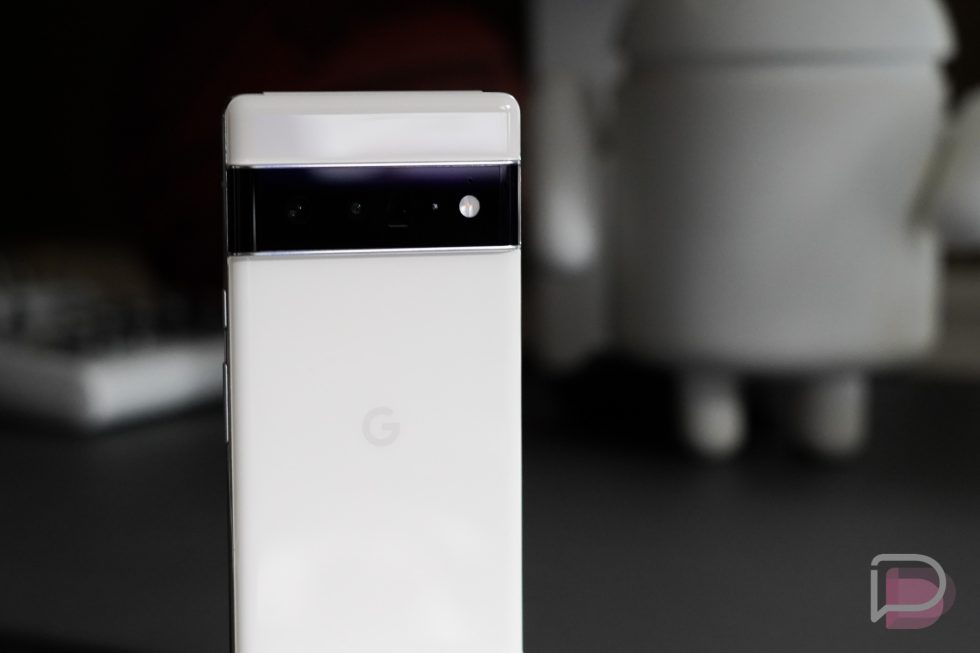 All of this week’s focus might still be on the Pixel 6a and Pixel Buds Pro, with pre-orders open, but the Pixel 7 wants you not to forget it’s coming. Thanks to quite a bit of sleuthing by a developer, we may know the camera situation of Google’s new phones, as well as the codename of an additional, not-yet-known high-end device.

Developer Kuba Wojciechowski posted a thread (via XDA) on Twitter that talks through their dive into code from Google, where Google tried to obfuscate the sensors in their upcoming phones, but left just enough info to lead to this reveal. In short, it looks like Google will use a very similar setup to the Pixel 6 line, only with a new telephoto lens and matching selfie cameras.

Info from Google code shows that the Pixel 7 and Pixel 7 Pro will use the Samsung GN1 as their primary sensor, as well as a Sony IMX381 for ultra-wide shots. These are the same sensors in the Pixel 6 and Pixel 6 Pro. The new lens will be in the Pixel 7 Pro as the Samsung GM1 telephoto, a change from the Sony IMX586 seen in the Pixel 6 Pro. These sensors appear to be quite similar, so we’ll have to wait for Google to tell us what’s new or what their plans are from one to the next.

Another change will be the use of Samsung’s 3J1, an 11MP camera up front for selfies. In the Pixel 6 and Pixel 6 Pro, we saw different selfie cameras, with a better 11MP shooter in the Pixel 6 Pro. Maybe this matching setup will finally allow for face unlock? Hah.

You may be disappointed to learn that Google is using almost the same camera setup from the Pixel 6 line in the new Pixel 7 line. Try not to be. Google used the same 12.2MP shooter in the Pixel line for multiple generations of phones and still managed to lead the industry in the camera department. If anything, this could mean additional fine-tuning, plus we don’t know if Google’s Tensor 2 will have additional image processing to further improve upon the Pixel 6’s already-solid cameras.

As for the supposedly high-end mystery device mentioned above, info found alongside the Pixel 7 camera stuff has revealed a codename of “Lynx” with a new camera setup. This device has that main GN1 camera, but then it also features Sony IMX787 (telephoto?) and Sony IMX712 (13MP selfie?) cameras. That’s about all of the evidence there is for this “Lynx” device, so the speculation here suggests it could just be test hardware for Google to play with new camera hardware.

And finally, I didn’t talk about this initially, but this developer also found the upcoming Pixel tablet will use some sort of dual IMX355 camera setup. That’s the selfie camera currently found in the Pixel 6, so it could be that Google is using this sensor for cost cutting purposes, knowing that tablets aren’t meant to have fancy cameras. Someone please tell Apple.

So much to take in.