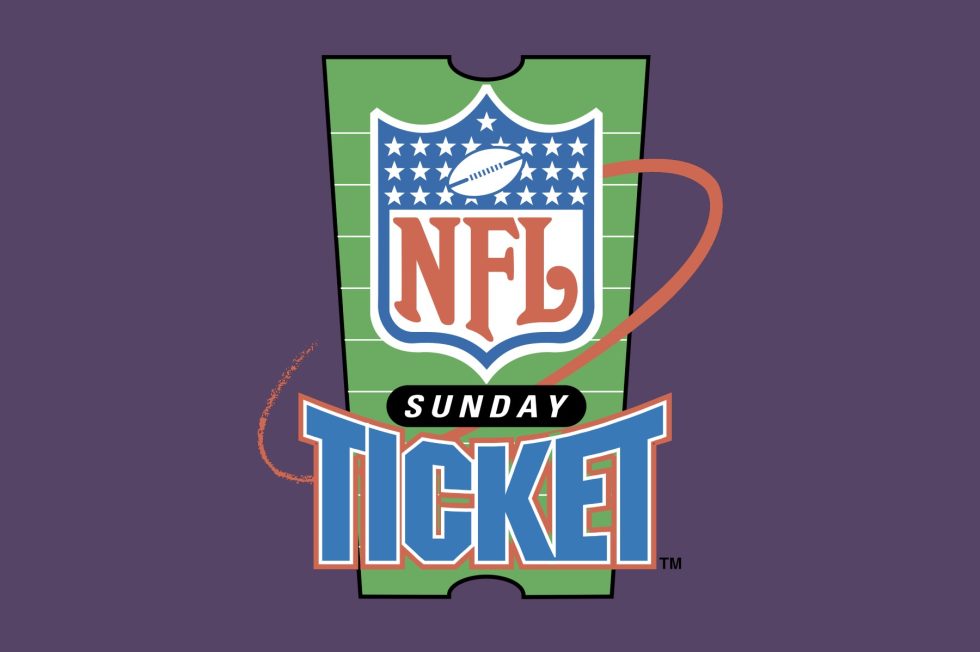 YouTube announced a new multi-year deal with the NFL this morning, confirming that it is indeed bringing Sunday Ticket to both YouTube TV as an add-on package, as well as a standalone a-la-carte offering on YouTube’s Primetime Channels.

For football fans, it’s hard to beat NFL’s Sunday Ticket. With it, subscribers can view all out-of-market Sunday regular season games, which is great for those who either want to watch all games that aren’t being streamed locally or are fans of a team who isn’t in their area.

The only bad thing about Sunday Ticket is its price. This deal is reported to cost YouTube around $2 billion, so I’d expect about  the same pricing for the package as it is now when the new season fires up. The current starting price is $300, but we’ll see what happens once pricing is made official.

Personally, I’ll stick to my RedZone from YouTube TV, but this added option is definitely nice to have.