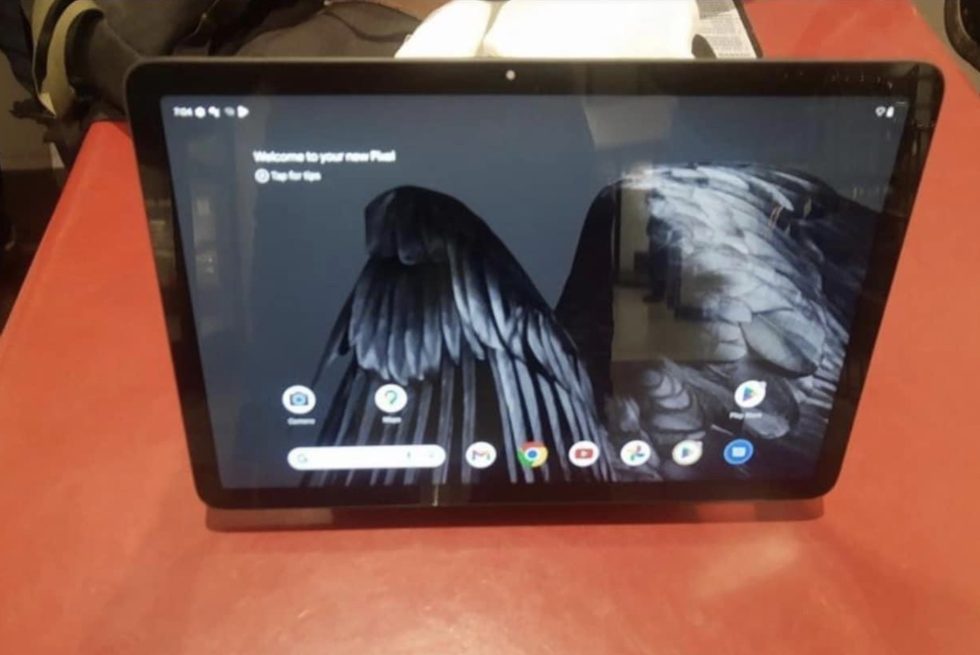 A big surprise out of Google I/O earlier this year came in the form of a teaser for a new tablet from Google, one we are still referring to as the Pixel Tablet. Google showed off the devices in the briefest of ways, telling us at the time we should expect it in 2023. And then at the launch event for the Pixel 7, Google provided a few additional details, mostly related to the Pixel Tablet’s chip (Tensor G2), docking station, and its flexibility in being home a Google Hub device and also your move-around-the-house tablet.

Still, Google hasn’t committed publicly to a launch date or pricing and we’ve seen only limited images of the device. Today, that changes some, thanks to a listing for a Pixel Tablet on Facebook Marketplace, where the seller is only asking $400 for one.

The listing, which was spotted by @VNchocoTaco and then shared to reddit, shows that someone listed a “2023 Google Pixel Tablet With Speaker Docking Station” for the price I mentioned above. The images also reveal a couple of angles of the docking station, the included charger, a settings screen to confirm 256GB of storage, and a dark, almost charcoal color of the tablet itself. 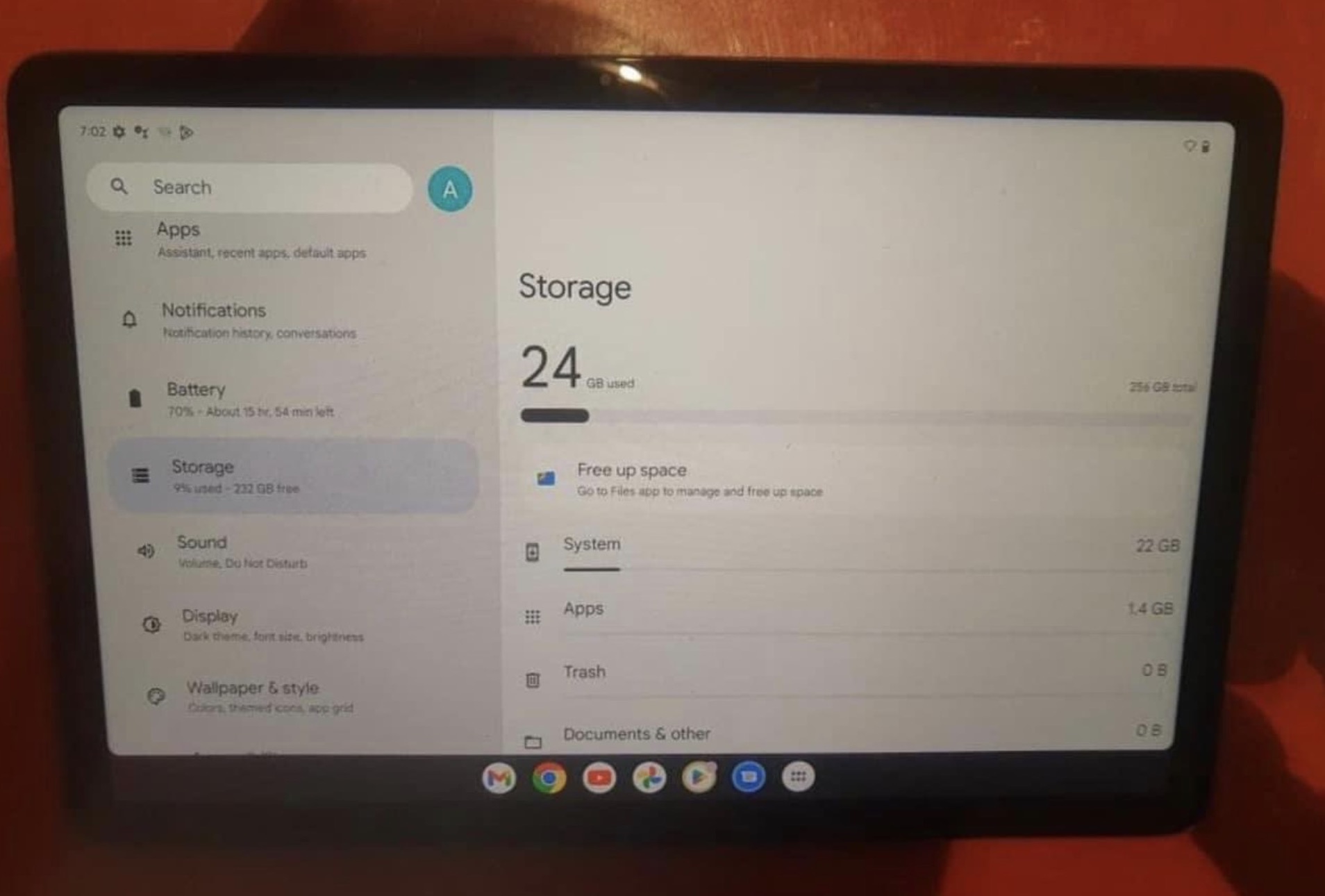 This is all just, lol. You may recall that the Pixel 7 Pro made appearances in prototype form early on eBay and again on Facebook (several times?) before going official from Google. This seems to happen so regularly with Google devices that we sort of shrug each time and say, “Yup, as expected.” Still, this is a bit wild to see a Pixel Tablet up for sale to finish out 2022, when the device won’t arrive for what could be several more months.

There were apparently 12 images in the Facebook listings, but we were unable to find it and no one who found it seems to want to share it publicly. There could be other details to take from this, like if this is just another prototype with prototype markings. My guess is that it is. 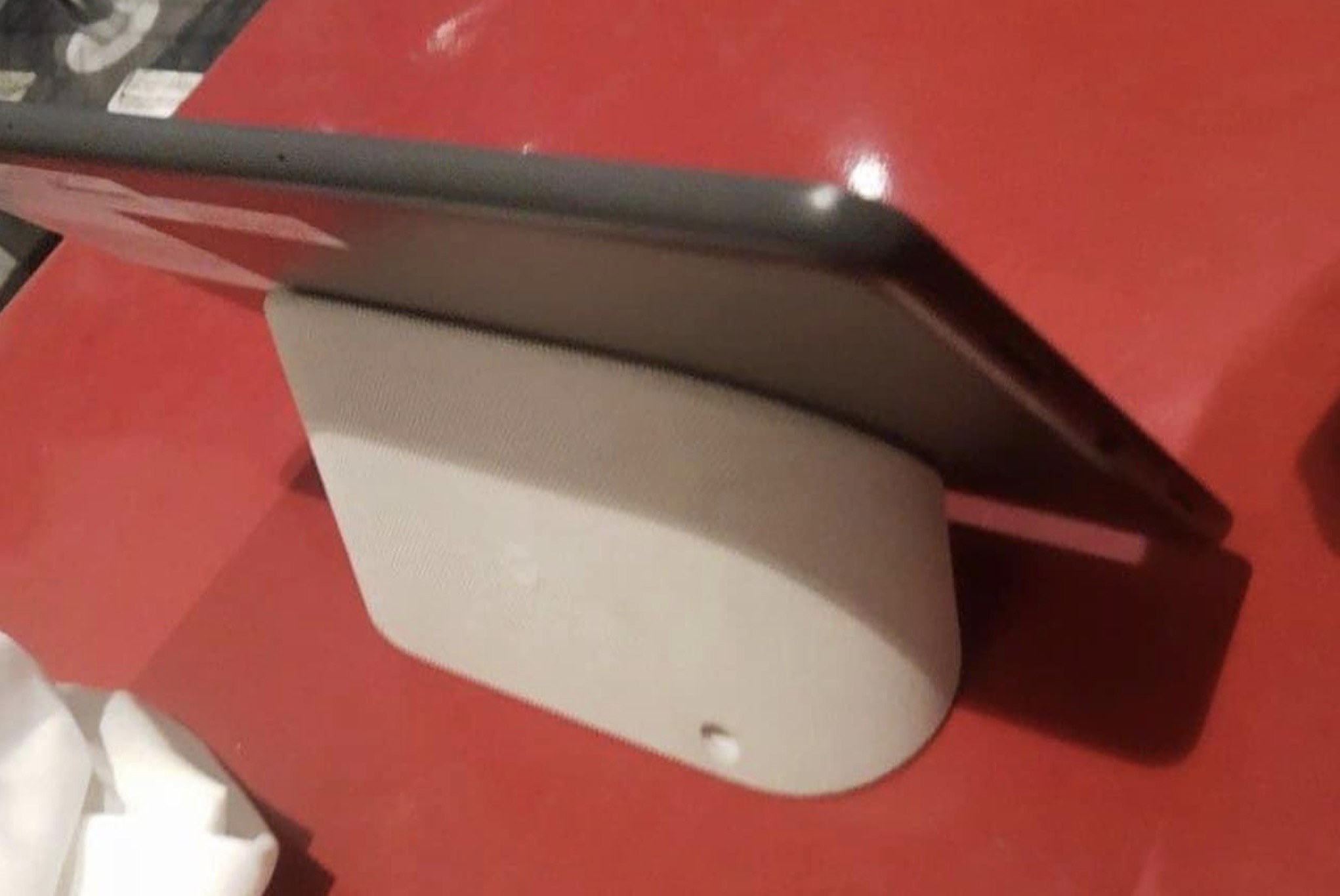 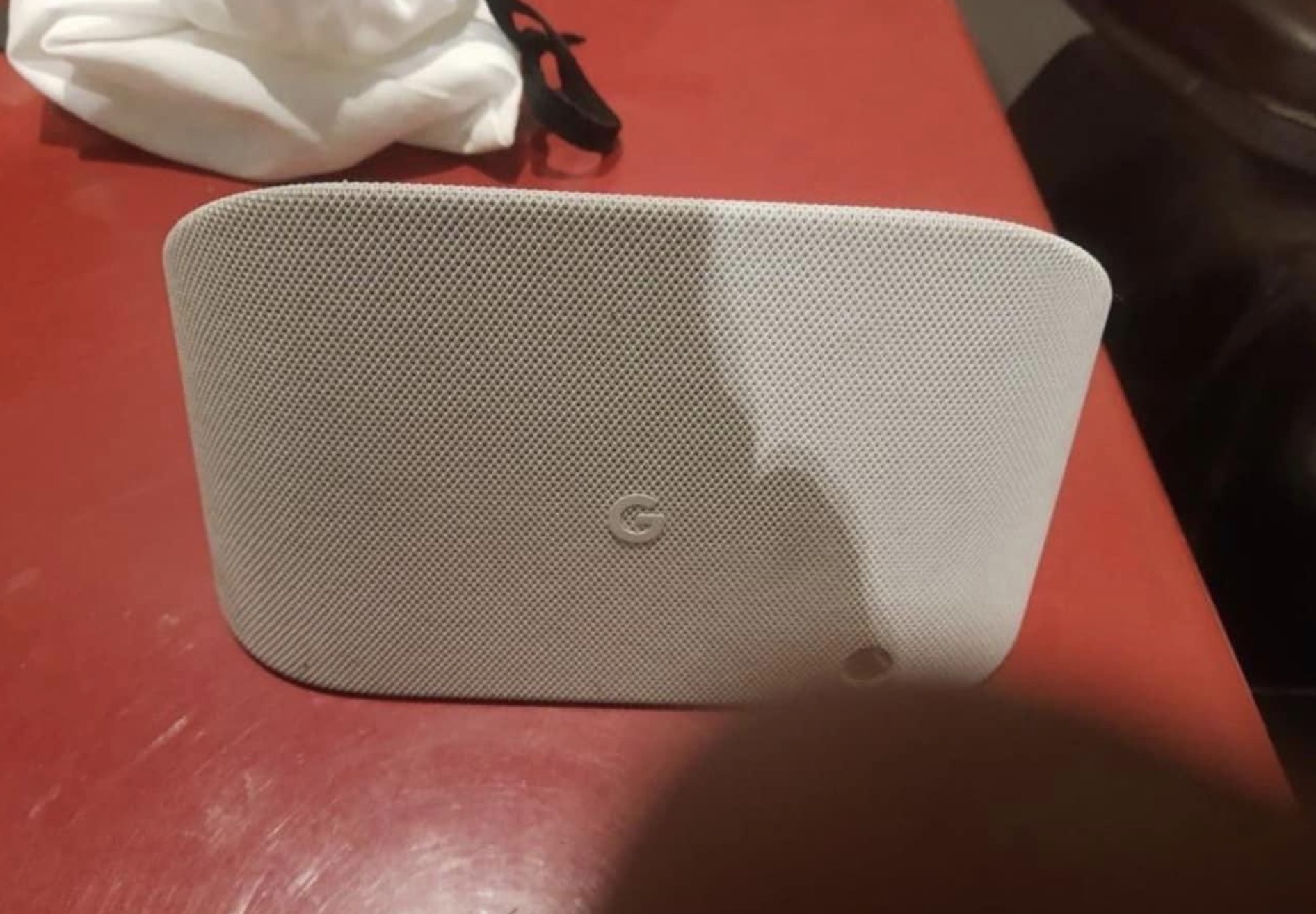 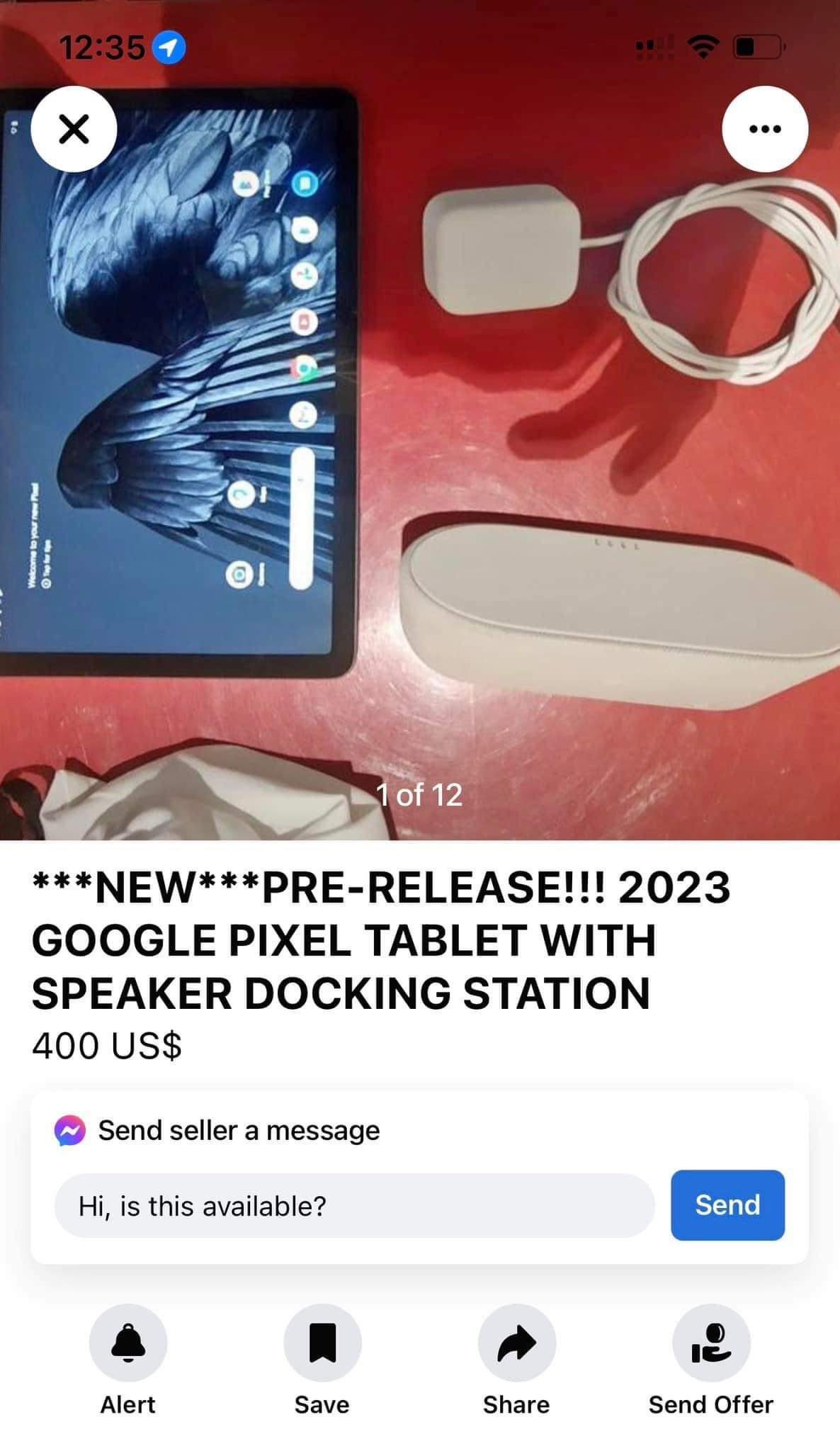 How much would you pay for a Pixel Tablet with docking station? To be honest, $400 wouldn’t be a bad price.