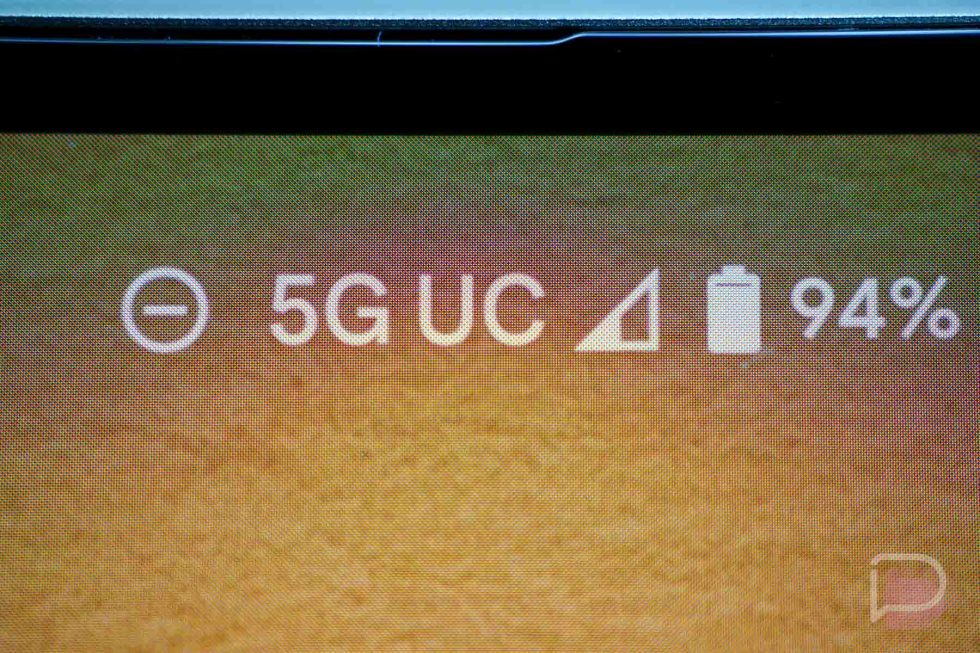 The 5G race continues to this day, even after those who benefit most from 5G being “here” told us long ago that the wait was over. If anything, at least we see 5G icons in our status bars on most days, although that connection ranges from slower than LTE to faster than our home internet at any given moment. It’s not the 5G we were promised, but it is technically here.

I bring up 5G because the entire US carrier ecosystem is now built around who has the best 5G, thanks to a combination of who can claim to cover the most people on 5G and how fast that 5G is. 5G is basically the only thing carriers want to talk about because they reintroduced unlimited plans a few years back and have adjusted those in all the ways possible in order to capture your attention and get you to stick around or switch over. They are out of ideas there. 5G is how they believe they can standout from competitors.

And in that 5G race, I think it’s obvious that T-Mobile took the lead some time ago and likely won’t give it up any time soon. They are standing out from AT&T and Verizon in 5G. Stories like this one from Bloomberg capture this, as T-Mobile’s 5G lead has led to a handful of rocky years for Verizon, where heads of their consumer unit have departed because of slow growth. There are quotes in that story from analysts who also believe that Verizon screwed up its early 5G bet and may have lost its network leadership position, an idea that was unthinkable at one time for the US’ biggest carrier.

The readers of this site were at one point almost all Verizon customers. We started by covering a single device, the original Motorola Droid, which was exclusive to Verizon, so it made sense. But as the years have passed (13 years of DL!), there has no doubt been a switch from many to T-Mobile – AT&T not as much. The polls tell the story. There are also those who continue on with Verizon and may never switch away and they almost always tell us it’s because of the network where they live.

As interesting as the story is that Verizon has lost some of its network reputation and that T-Mobile continues to shine, I can’t help but wonder if there’s something else driving the slow growth from Verizon beyond choosing the wrong 5G network out of the gate. Are customers simply unhappy with everything from Verizon, not just 5G? Or is the network in a bad enough spot overall that finding another carrier is a thing that’s happening? Maybe you finally feel comfortable with another carrier for the first time?