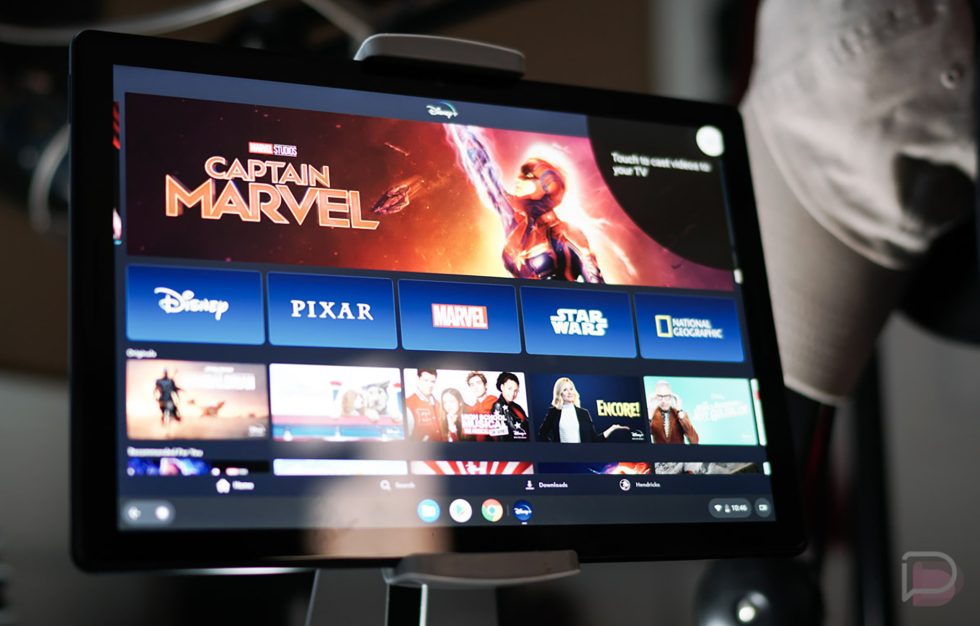 Earlier this year when Disney announced that it was planning to introduce a Disney+ version with ads, they weren’t open about how that might impact overall pricing, particularly the options at the time that gave you ad-free access for just $7.99 per month. Months later, they revealed new pricing that did indeed include increases for the ad-free tier. Fast forward from that to today and those new prices are live, as well as the version with ads.

Starting today, you can join Disney+ for as little as $7.99 per month, but that price gets you “Basic (With Ads)” access. Yes, the ad-filled version is now the price that used to get you no ads and a “Premium (No Ads)” subscription. If you don’t want ads, you will now pay $10.99 per month for Disney+ alone. Cool, guys.

Disney is still doing the bundle thing with Hulu and ESPN+ (the “Disney Bundle”), in case you like either of those services and want to save a bit of money by subscribing to all three together. For a bundle with Disney+, ESPN+, and Hulu with ads, you’ll pay $9.99. If you don’t want ads, you’ll pay $19.99. Legacy subscribes to that bundle could still pay as little as $14.99 per month.

The new pricing is live if you head over to Disney+ today, so if you had not previously subscribed, prepare for the new options and the old options with higher prices.

Streaming, what a fun idea it once was.