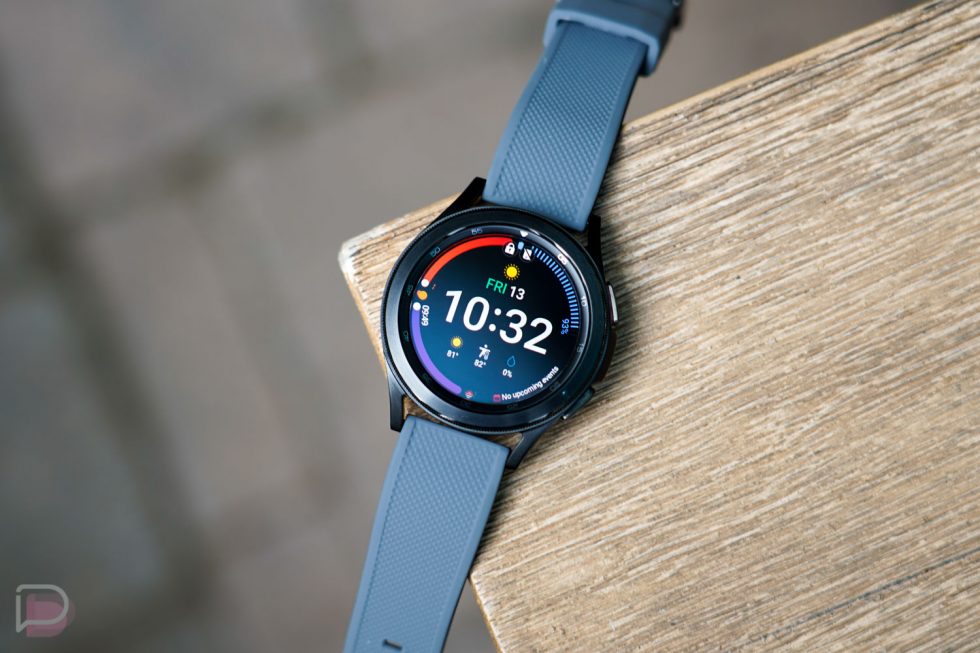 Phones aren’t the only Samsung devices getting updates at the moment. Samsung’s best watches (the ones that run Wear OS) are all seeing updates this week as well in cellular form.

I wouldn’t categorized any of these updates as major, but the changelogs are at least suggesting that users are getting both performance improvements and enhancements. That could mean anything from snappier performance to slightly tweaked UI and feature changes. Unfortunately, we don’t get specifics.

To check for the update, open the Galaxy Wearable app on your phone, tap into “Watch settings,” and then “Watch software update.”