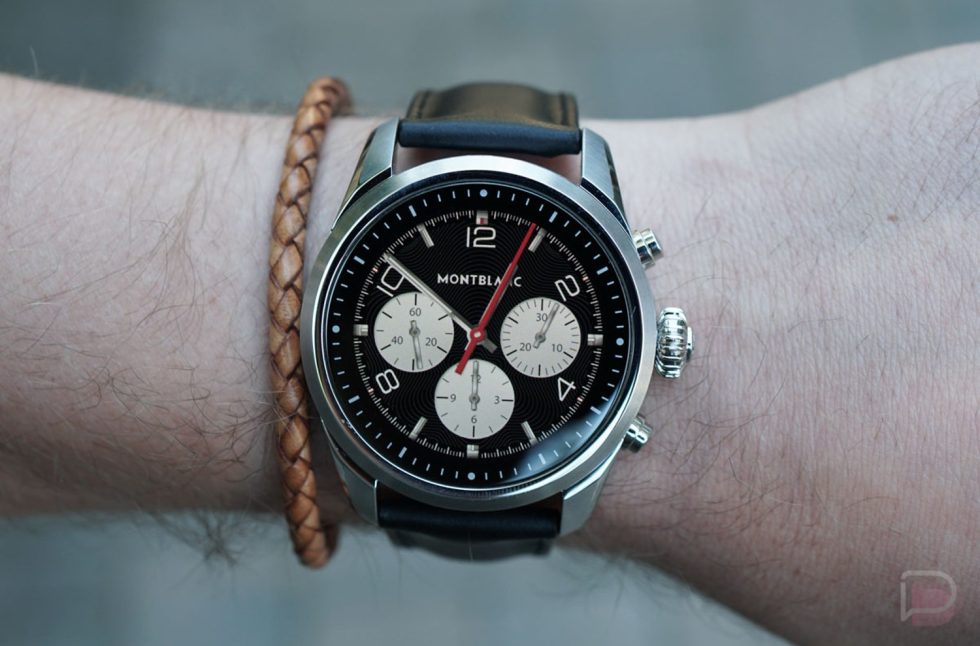 For those who are wearing a Wear OS device that won’t be getting the Wear OS 3 update, you should know that a couple of apps, Google Maps and Google Keep, are dropping support for your device.

Most importantly, if you already have the apps on your Wear OS 2 watch, they should continue to work. However, if you delete them or have to reset your device, it appears as if you will not be able to download them again. It’ll be game over. These aren’t the only apps that aren’t showing love to the older Wear OS build, as the updated Google Home, Weather, and Contacts apps didn’t make their way either.

Dropping support entirely is a tough call. There is likely a relatively large number of these devices out there, so it’s never good to see this, especially for an app as big as Google Maps. These Wear OS 2-powered device owners certainly have a reason to look for an upgrade this week. Thankfully, there are some good options out there. The Pixel Watch is great, the Fossil Gen 6 is good, and Samsung’s Galaxy Watch line is also really good.

Update: Google has sent a statement to outlets, detailing that this has been corrected.

“Last week, Google Keep and Maps for Wear OS 2 devices were temporarily removed from the Play Store. Google engineers have since restored availability of the apps onto the Play Store.”