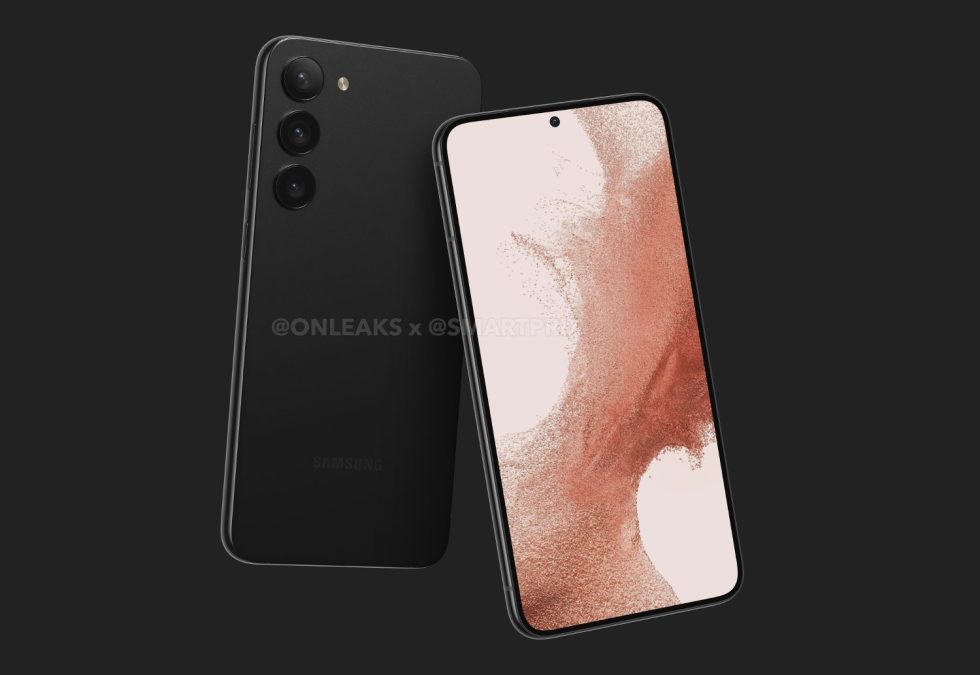 Due to confidentiality requests from Samsung, we don’t get any images of the device or anything too crazy from the FCC, but there are a few takeaways from the filings. For those concerned about battery life, the FCC has confirmed the batteries that these devices should utilize, with the S23 likely to come with a rating of 3900mAh and the S23+ with a rating of 4700mAh. Additionally, wireless charging and wireless powershare will be available on both models. No shockers there.

The processor used in both phones also appears to be made by Qualcomm (yes, even these European models), meaning past indications that we can expect the Snapdragon 8 Gen 2 to power these phones look accurate. Qualcomm pretty much confirmed that earlier this month, too.

Devices stopping by the FCC certainly means we’re on the right track towards launch. No, it doesn’t mean we’re extremely close to launch, but we’re getting there. Expect these phones to launch globally in Q1 of 2023.

We’ll update if we find anything else out.