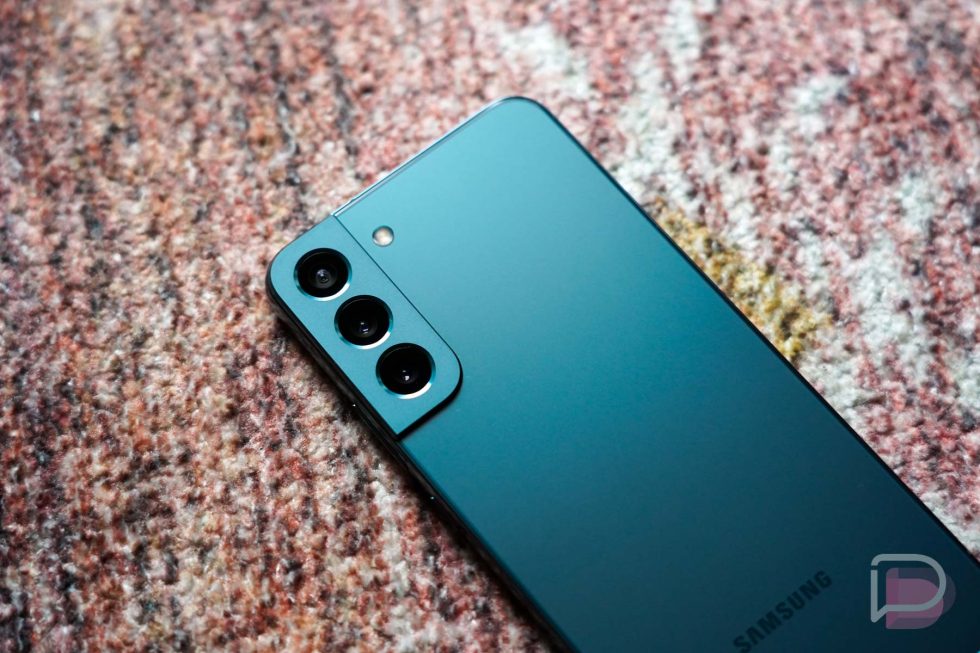 The Galaxy S23 should be only months away from a release, assuming Samsung sticks to the launch timing they’ve met for several years now. When they do release their next high-end phone series, expect a lot of Qualcomm chips inside and a lot less Exynos across the globe.

During their recent earnings call, Qualcomm CFO Akash Palkhiwala confirmed that Samsung will launch their Galaxy S23 in the second half of the March quarter and also that Qualcomm expects to be in more of them. Specifically, he said that they’ll improve from having Qualcomm chips in 75% of the Galaxy S22 series to a “global share” for the Galaxy S23:

So from a March quarter perspective, you’re right, the benefit from the Samsung launch for the new phone would be in the in kind of the second half of the March quarter. So it comes in towards the end of the quarter, but that will be an advantage, whereas our share from 75% in G S22 goes up to global share in G S23.

On that call, he apparently called the phone the “G S23,” which isn’t really news, yet it also is. Not that we are ever that worried about the name of the next Galaxy S phone, but getting that specific item out of the way about 3 months before the phone’s arrival is handy.

My understanding is that Qualcomm didn’t confirm the chip that’ll be inside of the Galaxy S23. However, it’s got to be the rumored Snapdragon 8 Gen 2, right? What else could it be. That chip should be fully revealed at the Snapdragon Summit, which takes place from November 15-17. We are only weeks away from knowing the chip that will dominate the Android landscape for 2023.

As for the drop in Exynos numbers by Samsung, I can’t say that this is disappointing news. If you’ve ever been extra-online in the weeks following a Samsung phone launch, it isn’t hard to find complaints about the Exynos models vs. the Snapdragon models. Samsung watchers are already calling this “the best news of the week.”