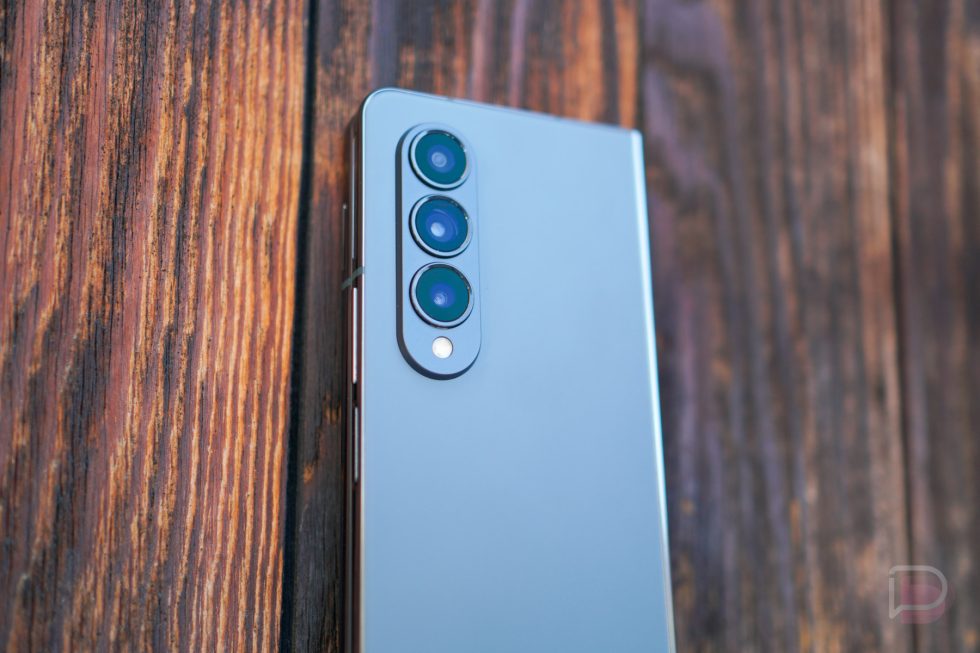 Samsung seems content at running best-ever level deals for the Galaxy Z Fold 4 each month and we aren’t about to complain. The October promo they ran that could grab you an instant $1,300 off their biggest foldable is back for November, or at least until we take a step closer to Black Friday.

Like the last time they ran this, Samsung is handing out a $300 credit that combines with instant trade-in discounts valued at up to $1,000. So if you combine the two, that’s how we get you into a Fold 4 for $1,300 off, which drops the price to $619.99. This is for the 512GB model, by the way, as it becomes cheaper than the 256GB model with combined discounts.

You know this drill by now, but here’s a recap on how this all works:

Where this deal differs from last month’s is in the trade-in discounts. Samsung isn’t offering the bloated prices for as many devices this time around. You’ll still get $1,000 off if you have a Galaxy S22 Ultra or Fold 3, but the value of the Fold 2 has dropped from $900 to $725. Overall, Samsung’s prices for this instant trade-in discount (see them here) are still quite good and probably won’t be topped from other retailers. The fact that it’s an instant discount you get off the purchase price today is also something no one else does.

Foldables, they are expensive and fun.