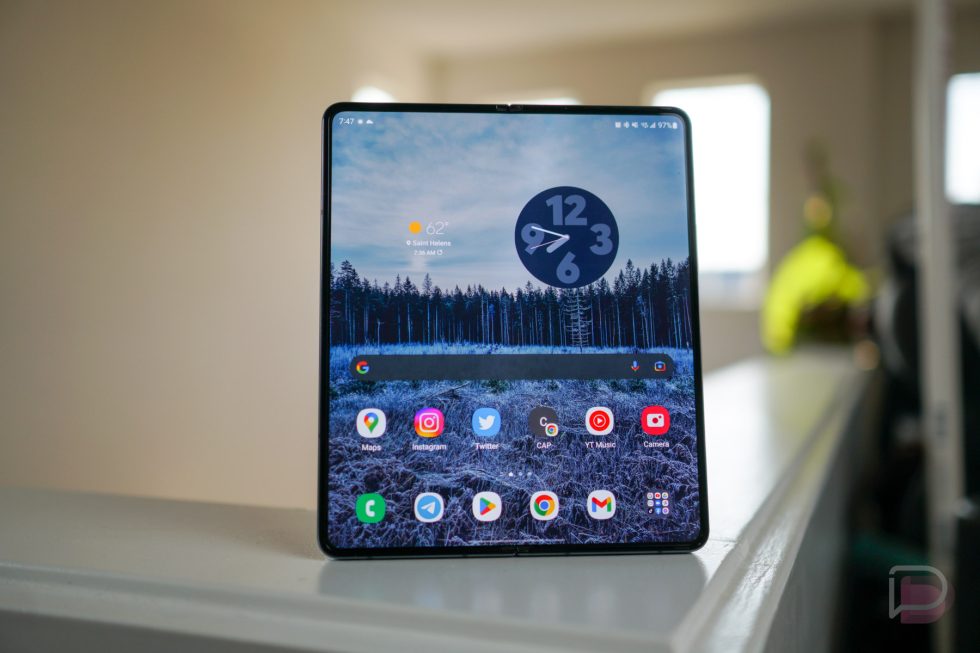 Samsung is hosting some sort of special discount week for the next several days called “Samsung Week.” I have no idea what the point is, but I do know that they have lots of deals lined up for each day that you may want to know about. Today’s, for example, is one of the best prices we’ve ever seen on the Galaxy Z Fold 4.

Depending on a phone you have in your pocket today that you might want to trade-in for a Fold 4, Samsung could sell you one for as little as $619.99. And that’s for the 512GB model, because you can get double the storage for cheaper than the 256GB model with this deal. Not bad, right?

Here’s how to get this best-ever Galaxy Fold 4 deal:

This gets even wilder when you look at the Galaxy S21 FE. Samsung will sell you an S21 FE today for $599, but you could then turn around and trade it into them for a Fold 4 and they’ll give you $700 for it. Someone make that make sense.

This deal may only be good for today, so get after it.