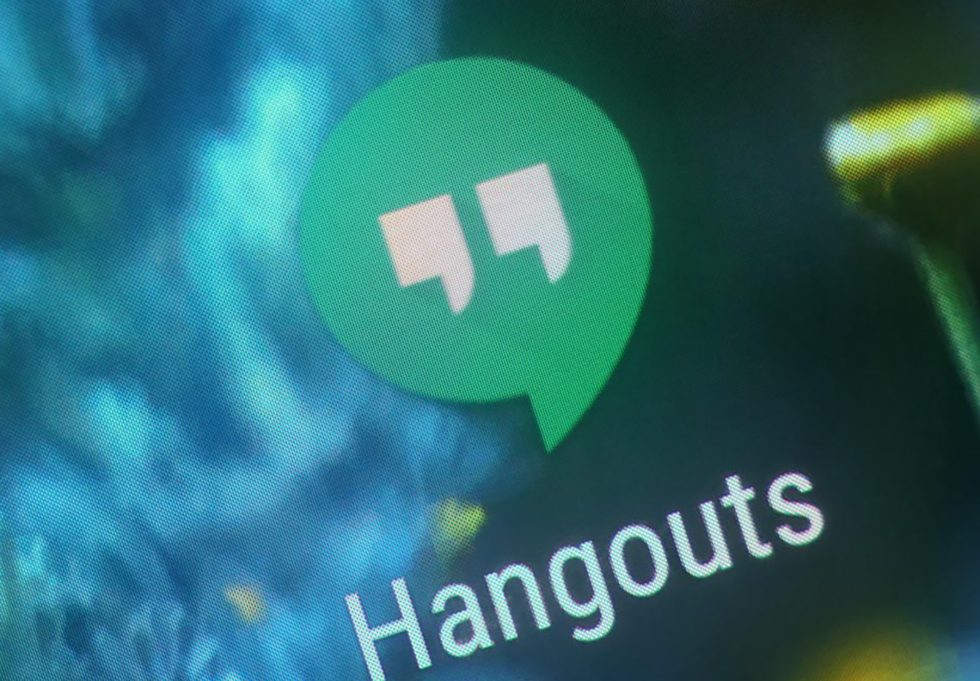 This has been said a number of times over the years now, so I get that you may be like, “Huh?” but Google Hangouts is supposed to officially begin its final stages of shutdown today. November 1 has been the marked day for all of the final Hangouts locations to stop working and we have reached that day.

Google started taking away Hangouts features and telling users to move over to Google Chat some time ago. In fact, the death of Hangouts has been one of the slowest transitions I’ve seen for a product, probably because so many people were using it. And rightfully so – Hangouts was awesome for a minute there. Unfortunately, it was a Google product and we know what happens to awesome Google products when Google gets bored of them.

The final piece of Hangouts’ life is really just the web portal (hangouts.google.com). Up until today, you were supposed to be able to still access it, but Google says that from November 1 it’ll begin to redirect to Chat on the web, which is now baked into Gmail. I can still access Hangouts on the web from two accounts, if it means anything to you. That access should go away shortly.

I would normally take a minute to share thoughts on Hangouts and tell you how it was good and Google is a meanie for getting rid of it, but we really have been talking about its death for several years. There is nothing left to say. Most should have moved on to another messaging app (like Telegram!) or Signal or Whatsapp or the text messaging app on your phone. Google left us with no other choice, unless Google Chat is a thing you ended up liking (I didn’t and don’t trust that it’ll be around for long enough).

So if you are still attempting to hang-on to Hangouts, prepare for the end. The end could be here at any minute.