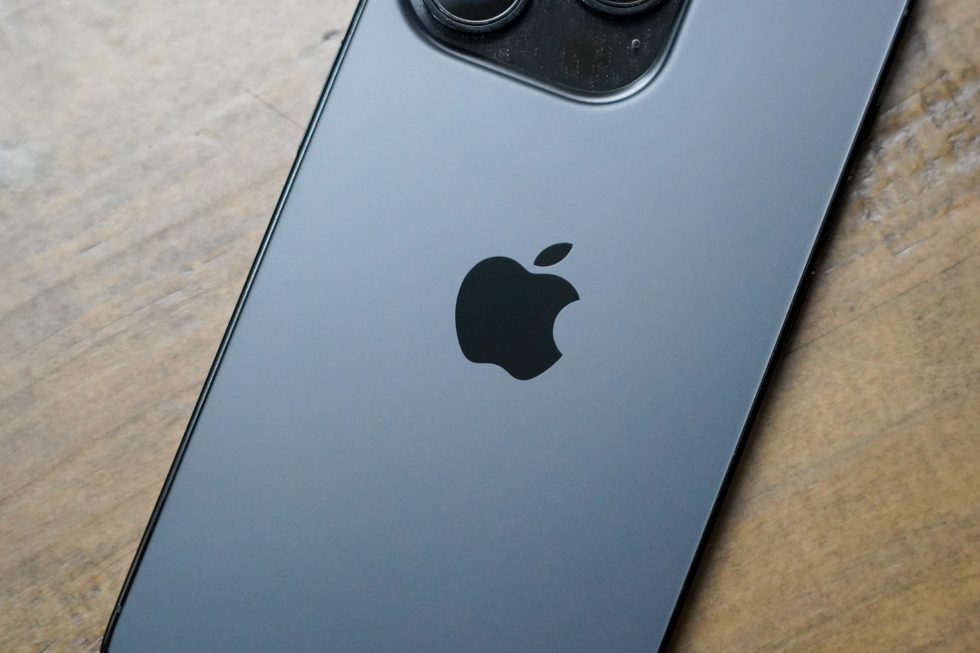 Google isn’t the company raising its subscription rates at the moment. Apple is joining the party by raising subscription fees on Apple Music, Apple TV+, and Apple One, the first time it has done so.

In a statement sent to 9to5Mac, Apple explained that for Apple Music they have seen an increase in licensing costs, so they need to increase what you pay. This increase should lead to artists and songwriters earning more money. For TV+, the increase is in part because they originally only had a few shows to start, but have expanded their catalog and would like to get paid for it.

The subscription prices for Apple Music, Apple TV+, and Apple One will increase beginning today. The change to Apple Music is due to an increase in licensing costs, and in turn, artists and songwriters will earn more for the streaming of their music. We also continue to add innovative features that make Apple Music the world’s best listening experience. We introduced Apple TV+ at a very low price because we started with just a few shows and movies. Three years later, Apple TV+ is home to an extensive selection of award-winning and broadly acclaimed series, feature films, documentaries, and kids and family entertainment from the world’s most creative storytellers.

As for when you might see the new prices, it sounds like Apple will notify you 30 days prior to the increase hitting your account. If you were to subscribe to these services today, you would pay the new price.