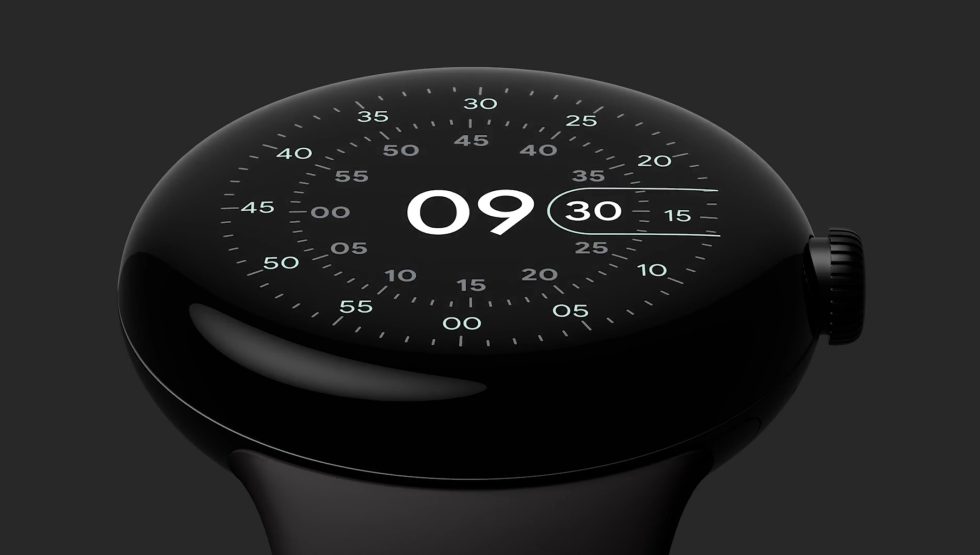 “Distinctive yet understated,” is how Google describes the Pixel Watch in its latest teaser. The short video is called “The Design of Google Pixel Watch” and it does indeed highlight the virtual beauty if the company’s first smartwatch.

The video doesn’t talk specs or pricing or when you’ll be able to buy one, but the clip is a highlight reel of several of the watch faces, angles of the domed glass, and how it might wear on the wrist. In only 51 seconds of footage, we get to see more of the Pixel Watch than we have to date.

All three colors of the Pixel Watch are here, with gold, silver, and black frames (with rotating cases) on display in combination with several watch bands. If you were needing a better comparison of the choices you’ll have come October 6, this should help get your mind right. 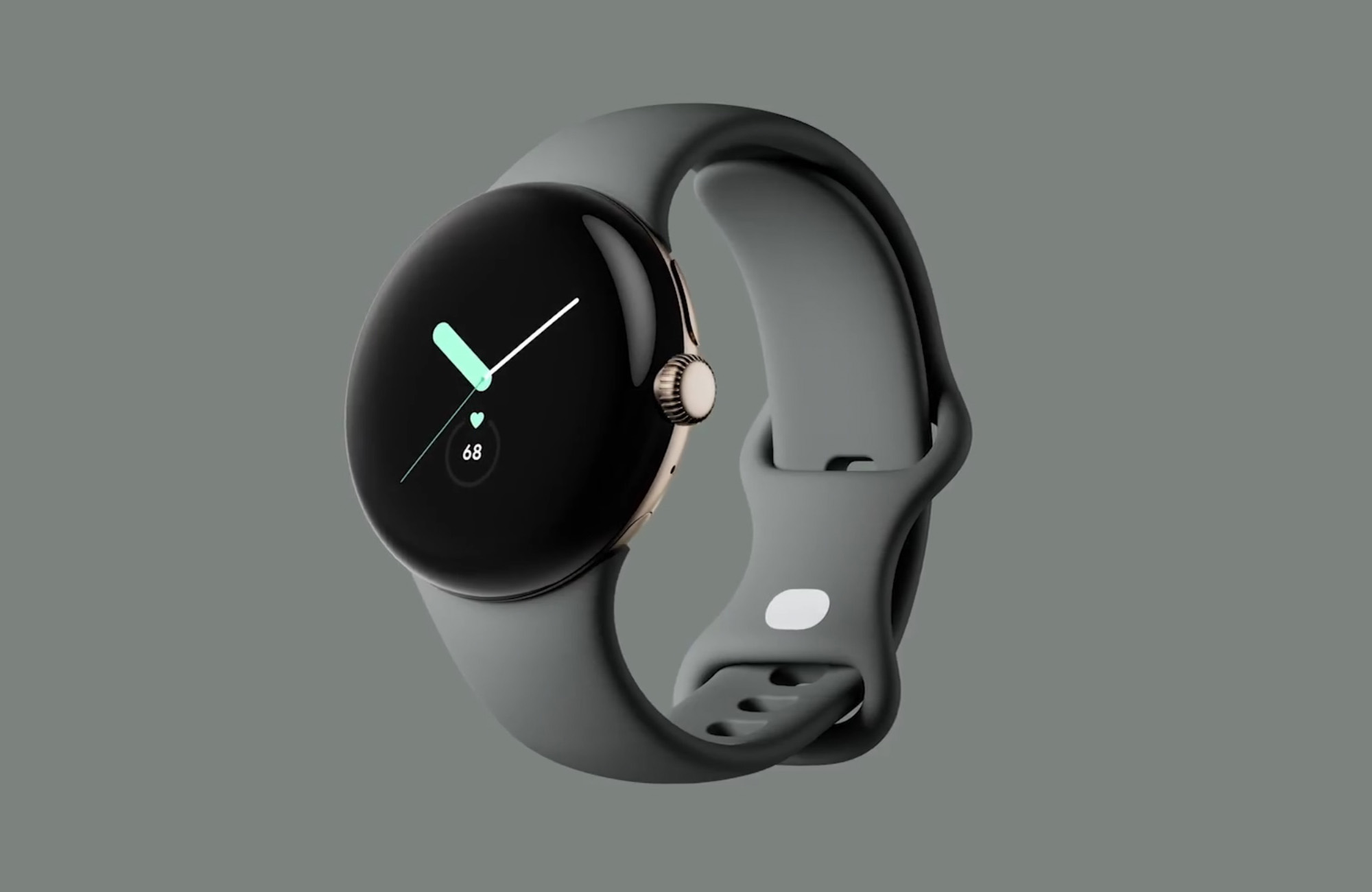 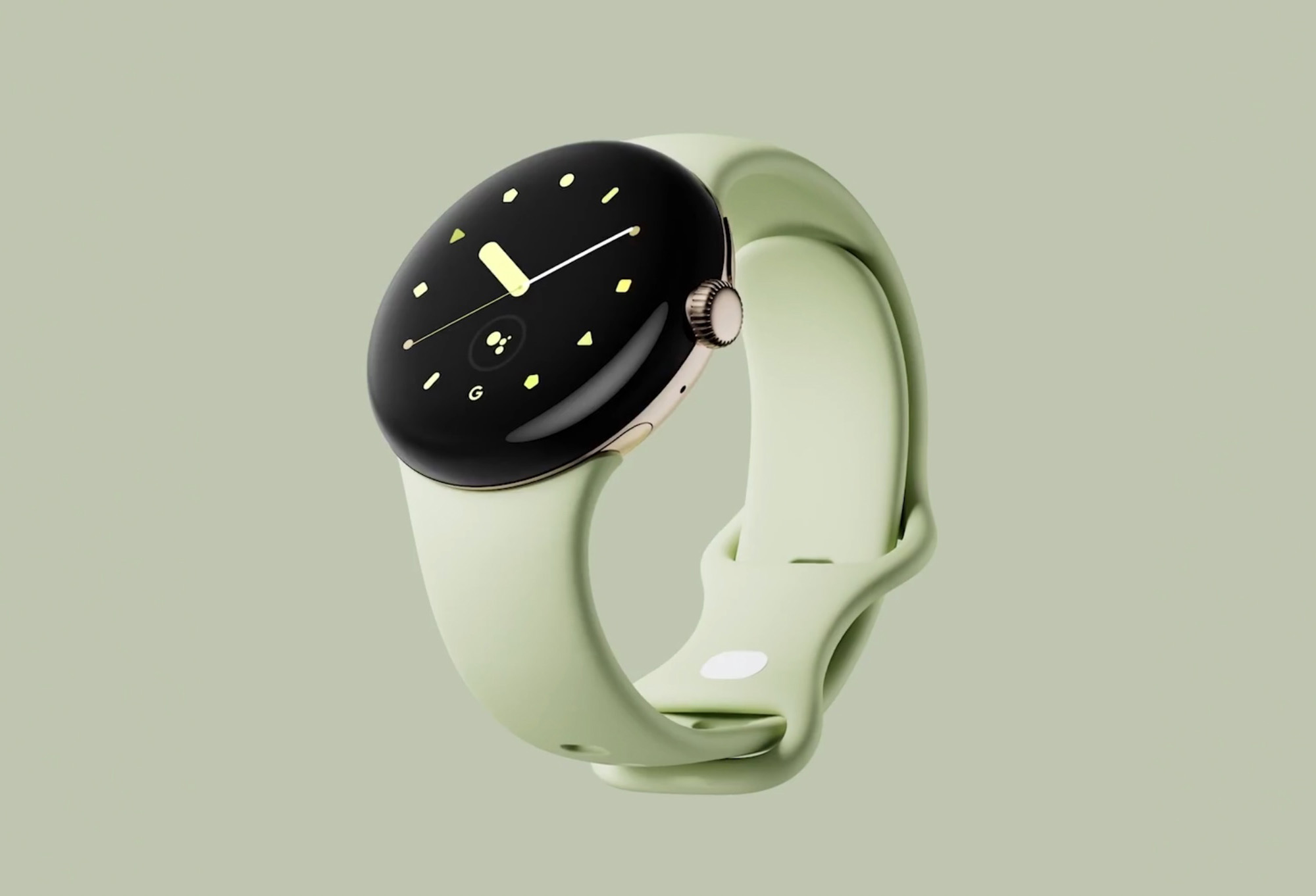 For watch faces, Google has revealed a number of them in the clip, almost all of which are extremely minimal. At least a few don’t have any complications and are there just to tell the time. However, there will be customization for some, assuming you need the extra data on the wrist (you do).

We’ve captured a bunch of the video in screenshot form here, but you’ll want to watch the video to get the full experience, especially the clip of that top watch face moving around the domed glass. It’s quite beautiful. 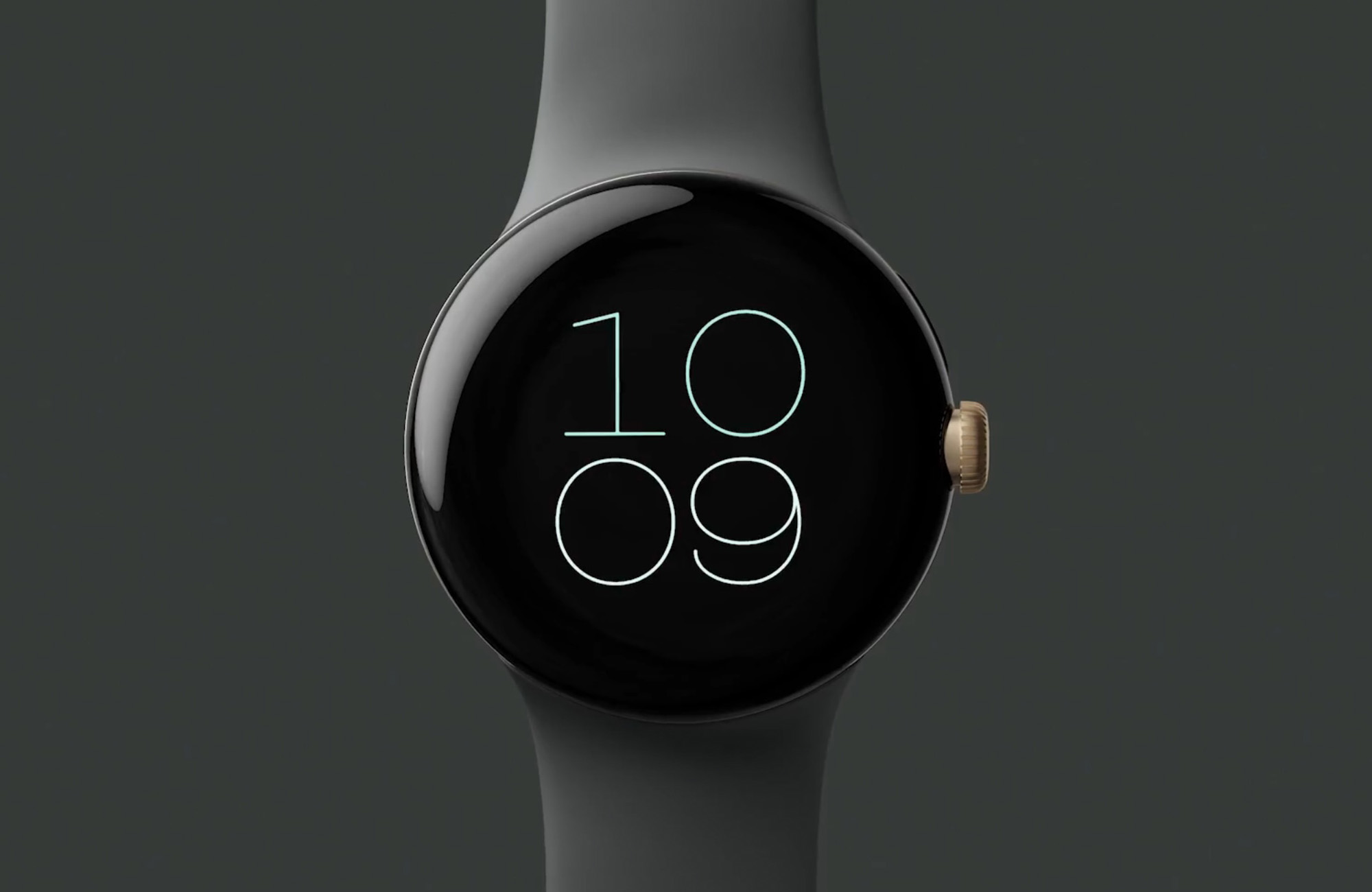 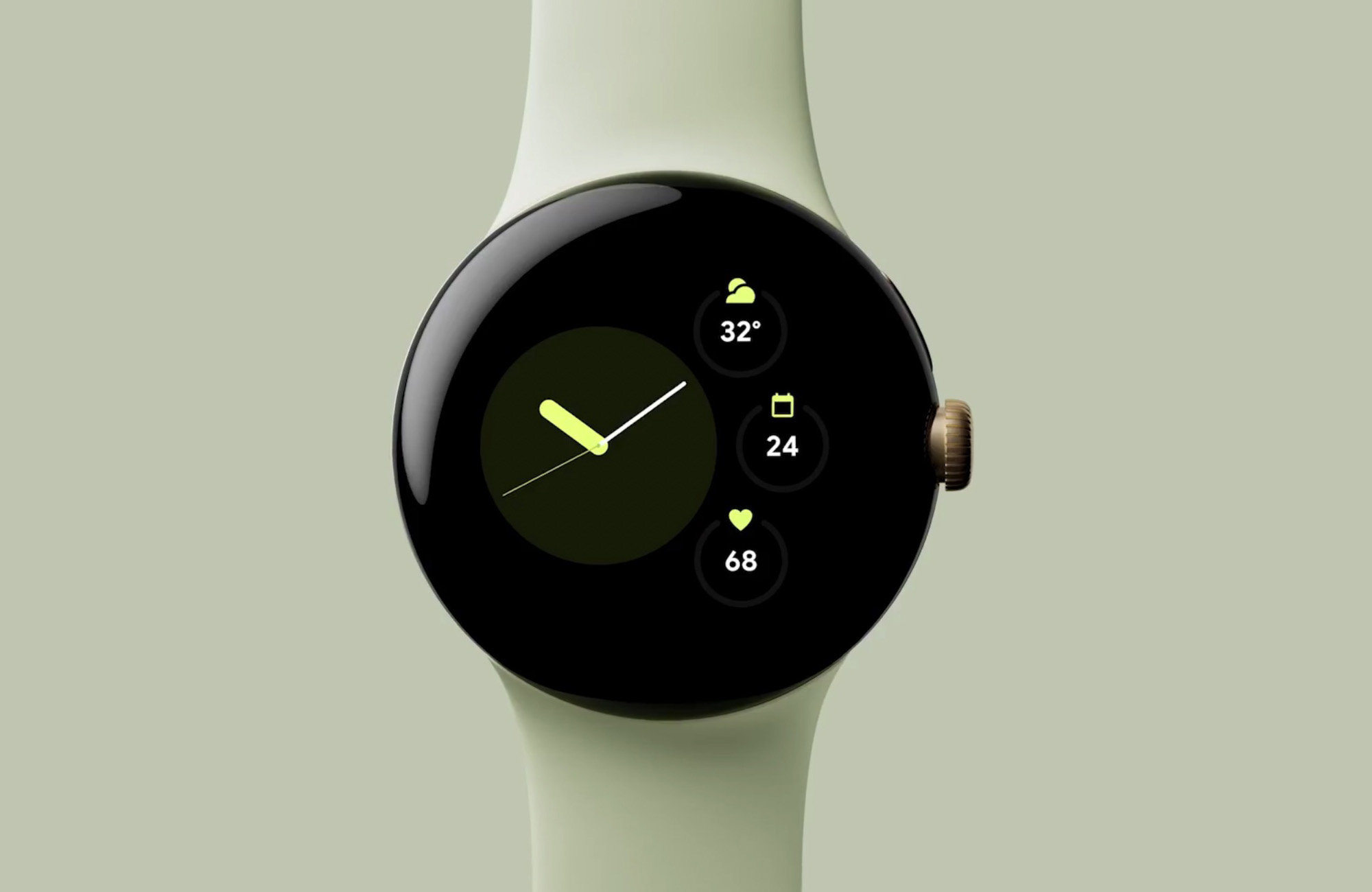 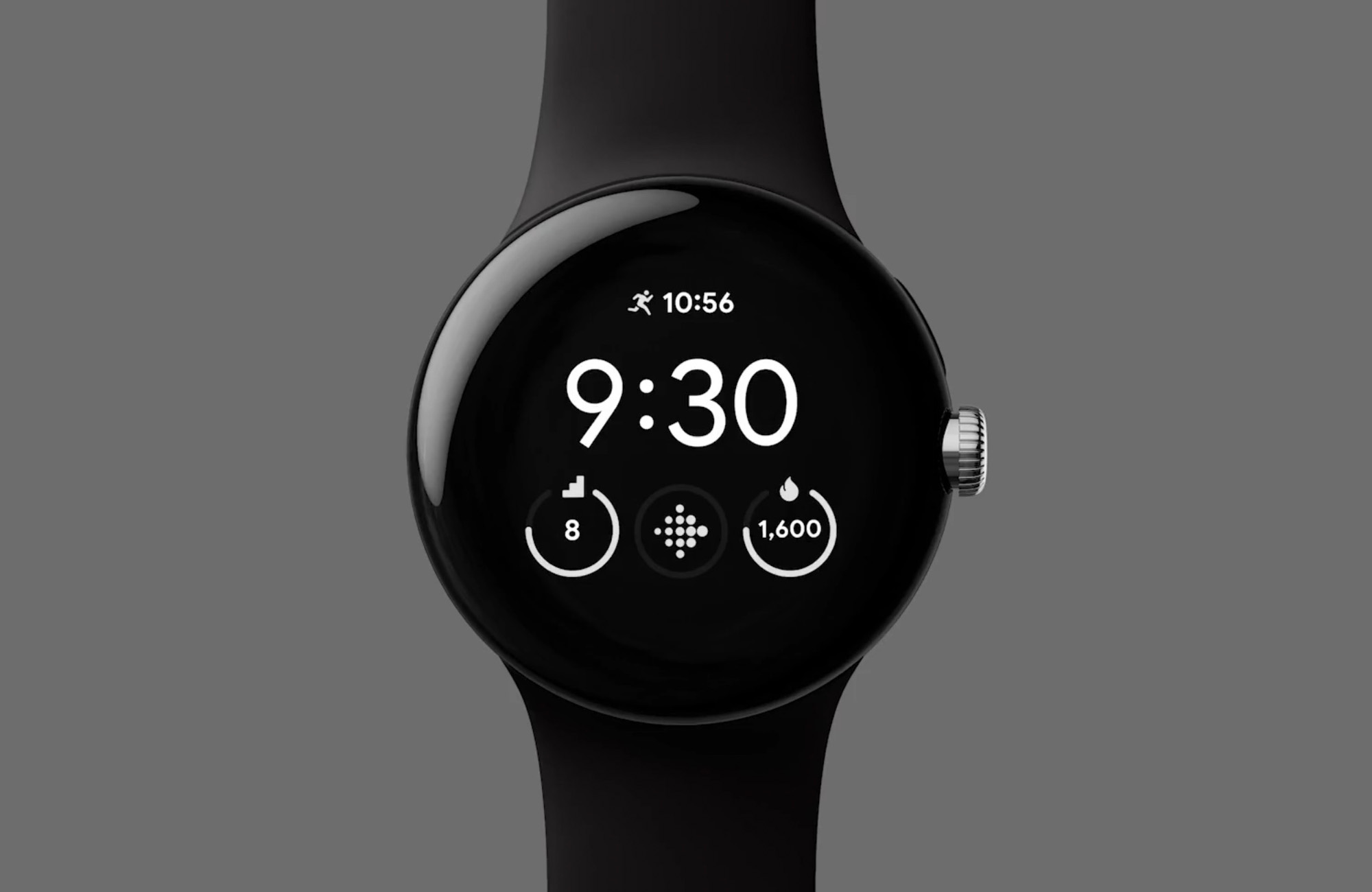 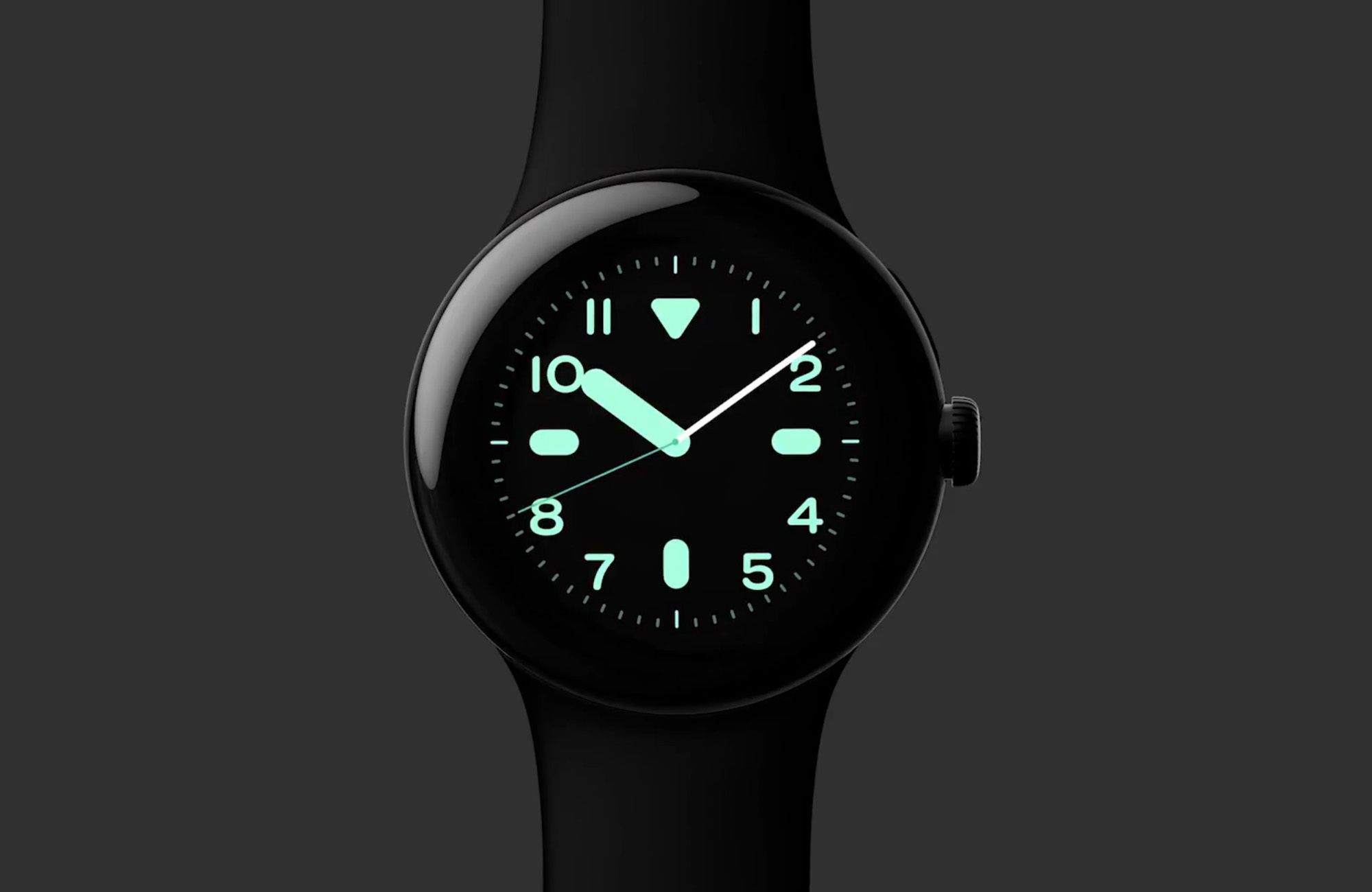