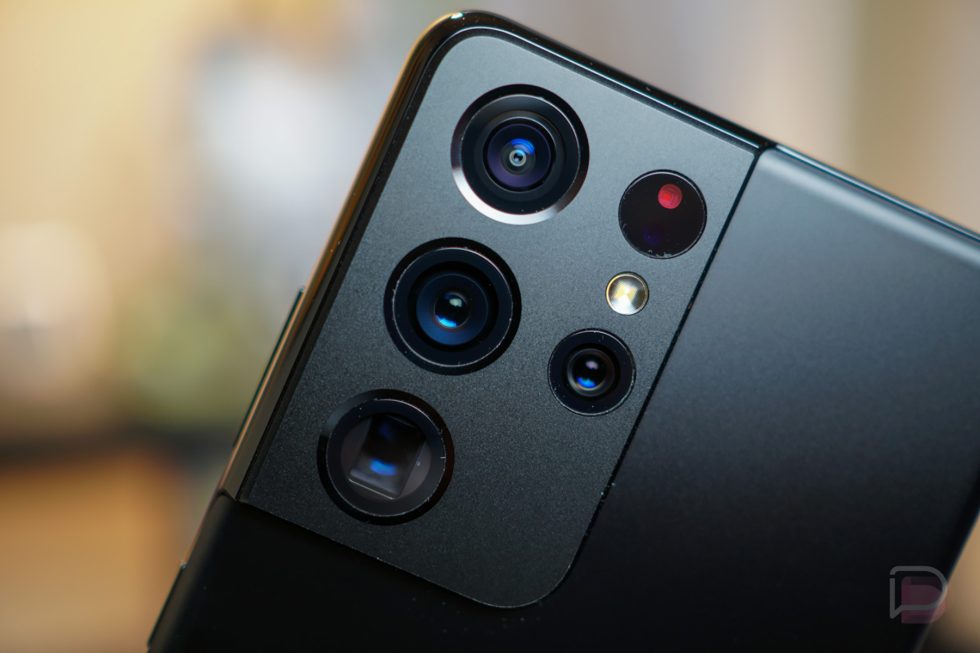 Owners of a Samsung Galaxy S21, Galaxy S21+, or Galaxy S21 Ultra in the US can now join the Android 13 and One UI 5 Beta program. At least one of our readers joined the program this morning and updated.

After seeing the beta program go live for users in the UK and Korea at the end of last month, US users are getting their turn through the Samsung Members app. At this time, we know for sure that unlocked models have access, but will have to let carrier models open the app and check for themselves to see if the program will let them in.

If available, the Samsung Members app will look like the image below, with a banner at the top that says “One UI Beta Program” and “Be the first to enjoy the latest Galaxy experience, One UI 5 with Android 13!” It then lists out the supported devices, which include all of the Galaxy S21 series. 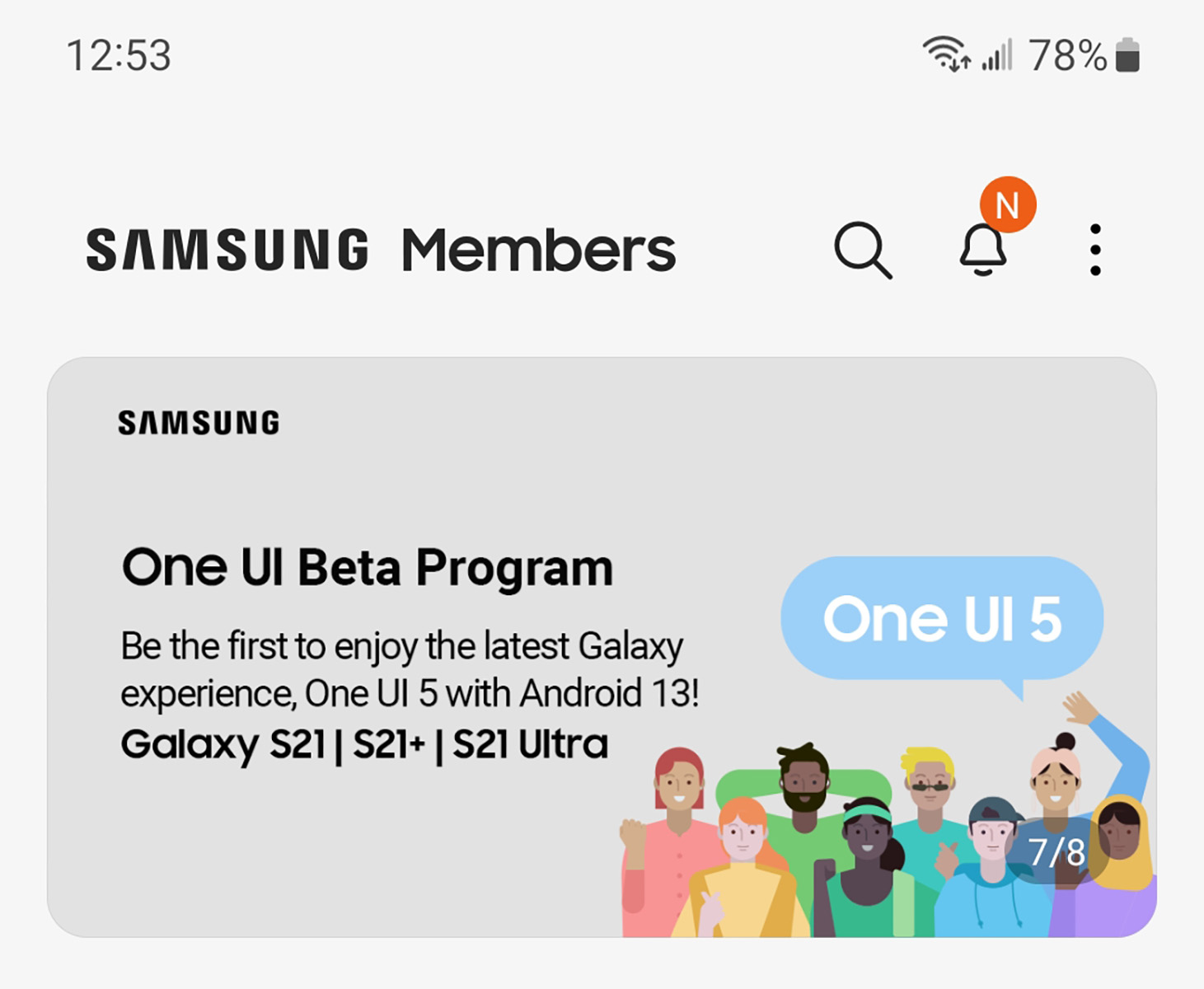 The update is large and rolling out as build G991U1UEU5ZVIA, at least for the regular S21. The ZVIA build is apparently newer than the build received by those in the UK and Korea. This could actually be more like a One UI 5 Beta 2 build. That’s according to users on reddit, who like our reader, are also seeing the update.

As for features, you’ll find more custom color palette theme choices based off your wallpaper, stackable widgets, Android 13’s notification controls, the ability to pull text from any image or screen, an enhanced taskbar in DeX, easier split screen action, and more. You can view the extensive list here.