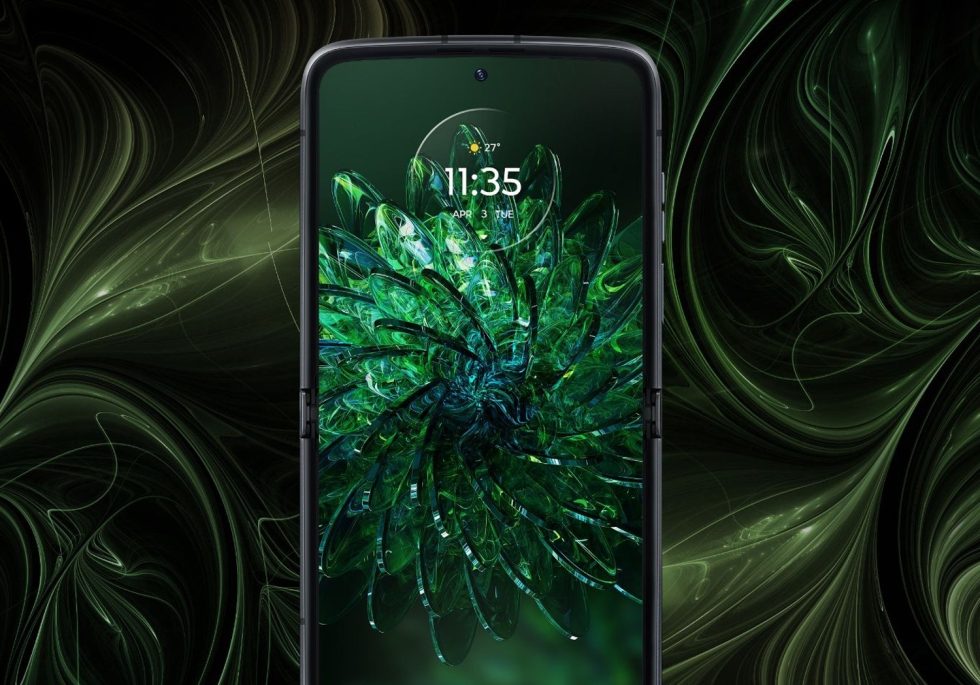 In early August, Lenovo unveiled the latest generation of the RAZR from Motorola, made exclusive for the Chinese market. At the time, it didn’t look like a global launch for the device was happening anytime soon. Honestly, no one would have blamed Lenovo to keep the foldable in its home country given the foldable market as it is. By that I mean completely dominated by Samsung, at least here in the US.

Today, it looks as though Lenovo may bring the device outside of China after all, with marketing images with English text getting discovered and subsequently leaked by the one and only @evleaks. 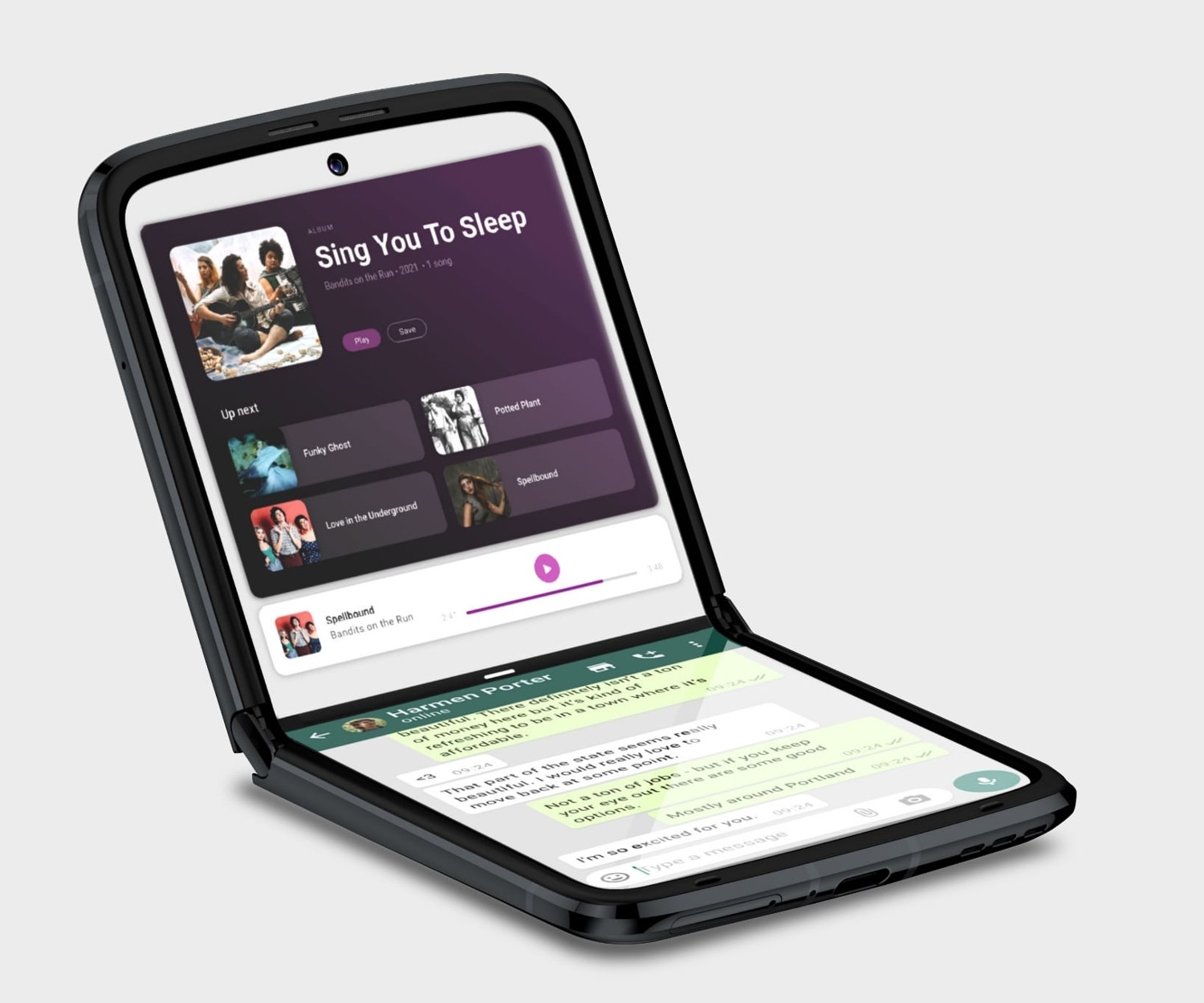 Now, just because the images show English text, that doesn’t mean US buyers should go getting excited just yet. One of the images clearly shows the WhatsApp messaging UI, which is not the most widely used app here in the US. It’s definitely an outside-of-US thing, so these images could mean that the phone is coming to Canada and/or European markets. We really don’t know, and because we aren’t at all sure where @evleaks found these images, we may not know until Lenovorola makes an announcement.

I will say one thing: This is not a bad looking phone. While the first foldable RAZR may possibly go down as one of the worst phones ever, we’re all for improvements and advances. Just because the first one was bad and the second one wasn’t all that great either, doesn’t mean the third iteration will share the same fate. After all, third time’s a charm.

Want this to come to the US?