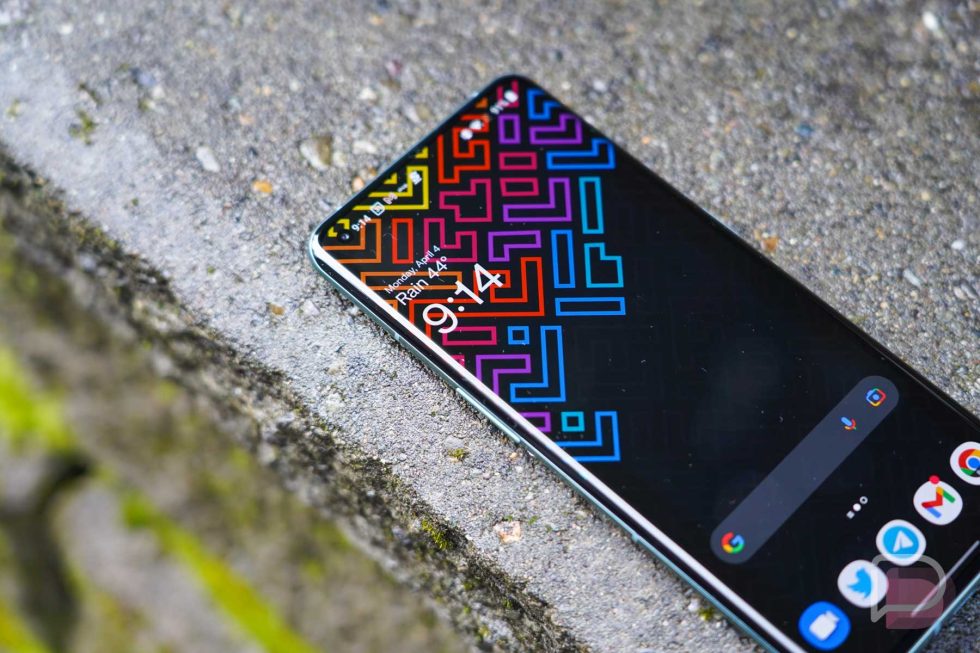 This news is past any point of real relevancy, but just in case anyone needed to know, the OnePlus 10 Pro officially received its authorization to work on AT&T’s 5G network this week. To put this timing into perspective, this device received Verizon certification back in April. Shrug.

Kellen reviewed the device months ago, coming away mostly impressed, but with a couple of concerns. While camera and display are excellent and top notch, battery life and the software left a bit wanting. Two separate issues he brought up were the price, which OnePlus has addressed with a permanent price reduction to $799, as well as lack of AT&T authorization. Obviously that’s been addressed this week.

If you have been waiting for this news, pop yourself a bottle of bubbly and celebrate.