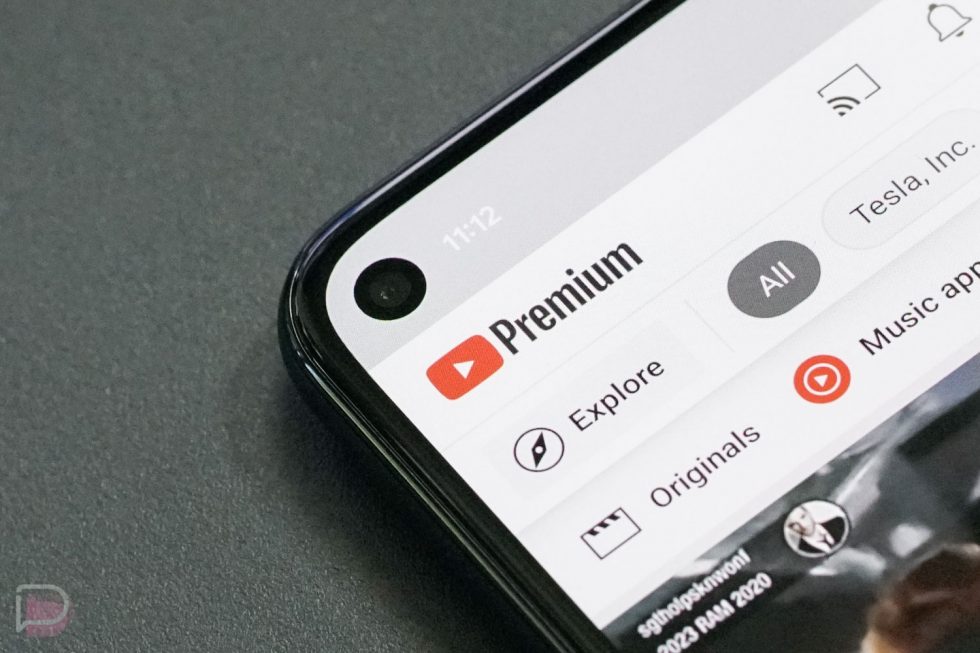 YouTube recently tweeted a response to an upset user concerning this new number of unskippable ads, stating that these are “bumper ads” and only last about six seconds each. While that duration doesn’t sound bad for an ad, when you stack 5 to 10 of them onto each other, that obviously adds up and creates frustration.

hmm…this may happen with a certain type of ad format called bumper ads, since they're only up to 6 seconds long. if you'd like, you can send feedback directly from YouTube via the send feedback tool

Our question to you is: Are you noticing this during your own YouTube sessions? If so, what are you going to do about it? I see three options: Pony up the dough for YouTube Premium and experience YouTube with no ads (not a bad deal), continue watching the ads and using YouTube, or stop using YouTube completely. While there are certainly plenty of other websites to visit, such as this one, avoiding YouTube altogether seems nearly impossible. It’s such a vital resource/source of entertainment for many that I’m surprised more people aren’t willing to simply pay for it.

Yes, ads are tough, but they make our world go around.