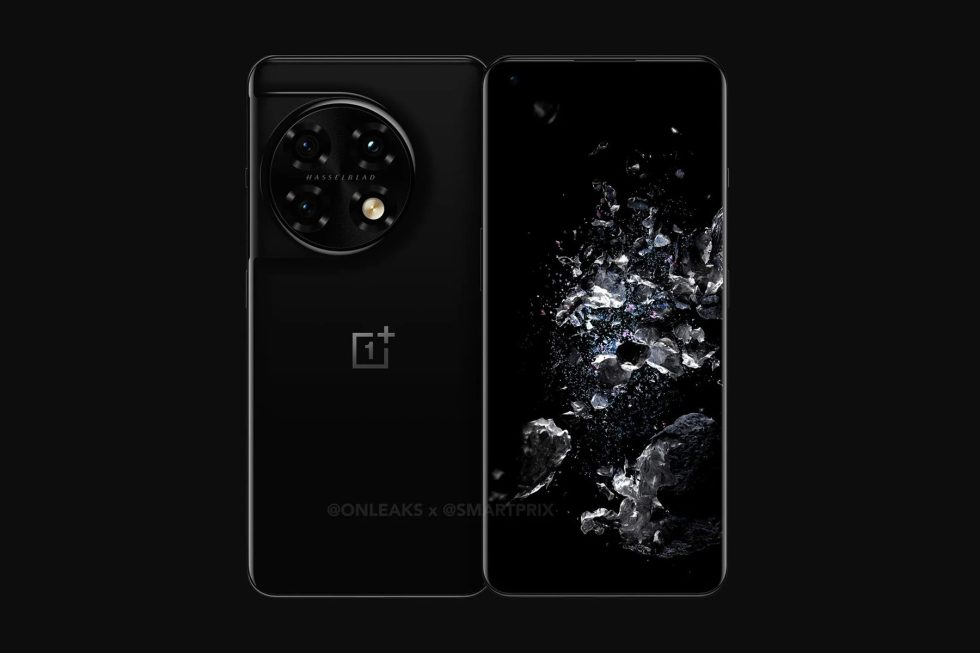 The OnePlus 10 Pro has been one of my favorite phones of 2022. The fit and finish, in-hand feel, and performance are about as good as you’ll find in the world of Android. Naturally, that leaves us excited for what’s next from OnePlus in the “Pro” line.

Today, we get a look at supposed renders of the OnePlus 11 Pro, based off an early prototype of the device, thanks to @onleaks. The renders, seen in two places within this post, show a phone that looks like a OnePlus 10 Pro taking on new twists in design.

Instead of the square camera housing that we saw on the OnePlus 10 Pro, this OnePlus 11 Pro shows a circular camera housing, still with a triple camera setup. That circular housing sits within an area that blends into the frame, likely in a way we saw the 10 Pro’s. We are also seeing a familiar overall design with subtle curves in display edges and on the phone’s backside. 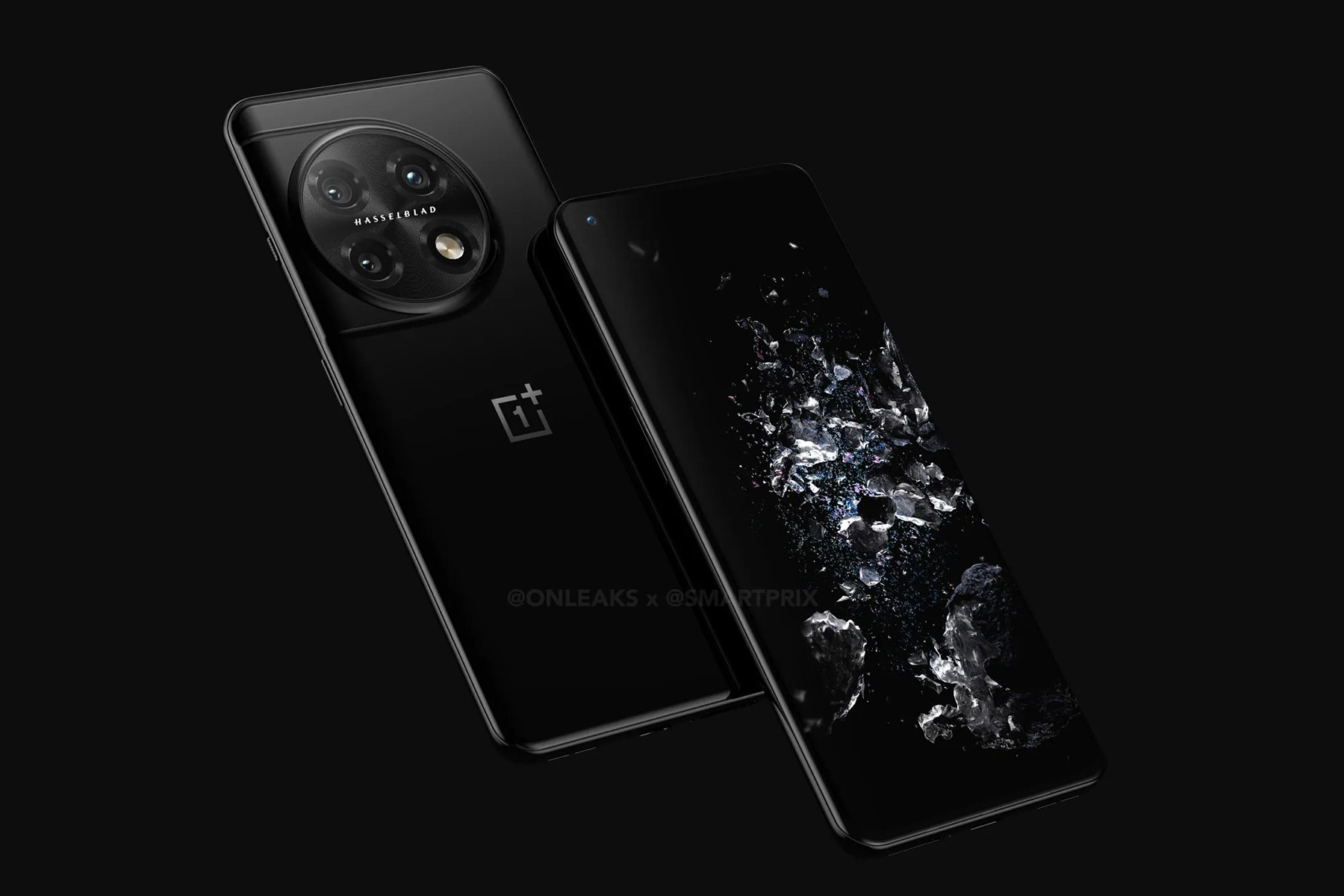 We also can’t end without noting the Hasselblad branding and the presence of an Alert Slider. I’ve seen related stories today act surprised at those two items, but OnePlus was pretty clear with us when it announced the OnePlus 10T (a device without both) that we would still see those items in the “Pro” series. So the OnePlus 11 Pro having a Hasselblad camera and an Alert Slider is absolutely expected.

Nothing else was revealed in today’s render leak, so feel free to speculate about the rest. Will we get the next Snapdragon 8 Gen 2 chip and a new camera setup and an ever better display? Probably.

Thoughts on the design?