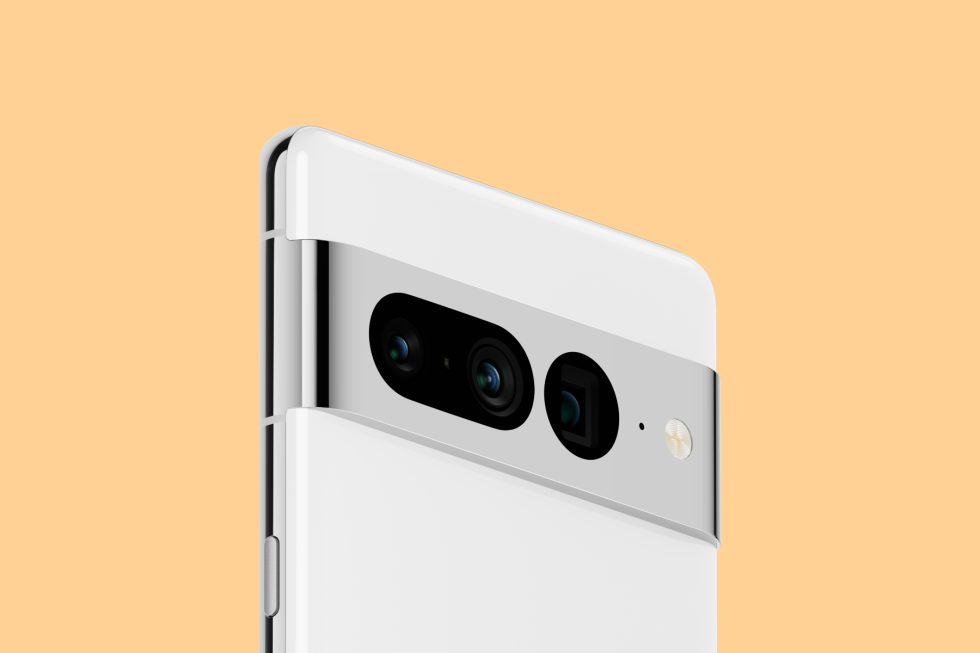 Google has never been one to throw in a ton of internal storage for its devices, most likely because the company would rather users take use of its cloud storage options. As someone who takes full advantage of the cloud and doesn’t download hundreds of gigs of apps, I’m totally cool with this. However, some folks need to know about this stuff, so here we are.

According to unpublished European retailer data posted by WinFuture, both the European versions of the Pixel 7 and Pixel 7 Pro storage capacity will cap at just 256GB. In total, there will be two options at launch, the 128GB and then the 256GB. There will be no 512GB or 1TB options, such as you might see from other manufacturers. And of course, there shan’t be a microSD slot, but that was already expected.

I’m going to go ahead and be somewhat dismissive to a few folks and say that this is totally fine, if indeed the US doesn’t get a third 512GB option. The majority of buyers won’t need more than 256GB of internal storage, and if you do need more, just go ahead and snag a different phone. It really shouldn’t be that big of a deal, but given the state of things, I’m sure there’ll be someone out there that won’t be too thrilled with this news. To them, we’re sorry.

Pixel 7 lineup gets unveiled on October 6.