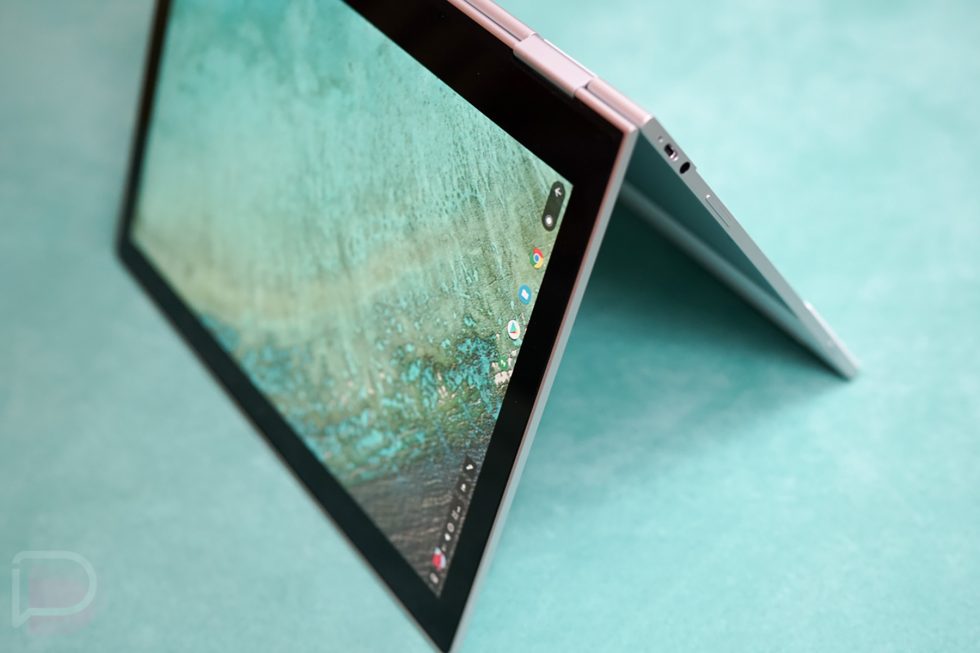 Google hasn’t released a new laptop since 2019 and it now sounds like they may have abandoned plans for a new one that was set to drop next year. The next version of the Pixelbook has apparently been scrapped.

The report of a new Pixelbook’s demise arrives from The Verge, whose sources believe that a new Pixelbook was quite far along in development and preparing for a 2023 debut. Now, though, the team behind it has been dissolved and moved to other positions within the company as the project has been cancelled. Google’s hardware boss, Rick Osterloh, supposedly confirmed back at Google I/O that the company was still “going to do Pixelbooks in the future,” but as the company has slowed hiring and looked to cut projects in recent months, a new Pixelbook must not have been a high enough priority.

For those paying attention to the computer industry, you likely know that shipments of Chromebooks saw a huge boom during the pandemic, as kids and adults moved home for school and work, but has since seen a “sharp decline” in 2022. A new Pixelbook, which is a line of products with an often absurd price tag, might not have been a good bet as pandemic restrictions further ease and the world attempts to return to some sort of normalcy.

The cancellation could also simply mean that Google doesn’t feel the need to produce ChromeOS hardware any longer. Its Pixelbook projects always came off like unnecessarily equipped products that featured hardware and specs beyond what a ChromeOS device needed. A mature ChromeOS market might have finally told Google to stop doing this weird Pixelbook dance and let the other players show the way.

If you were looking forward to a new Pixelbook, today is not your day.