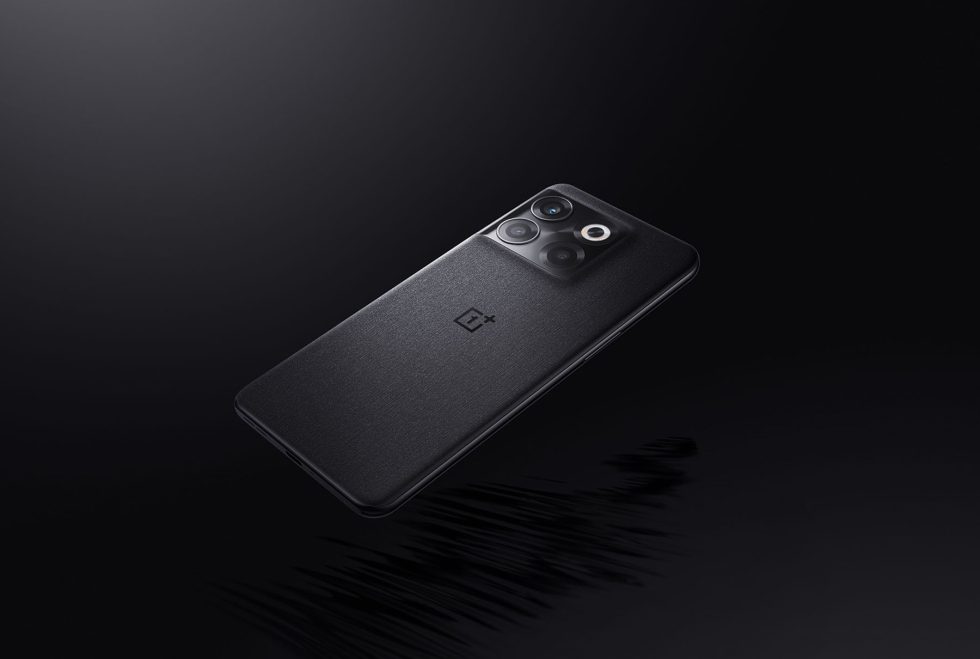 OnePlus told us to mark August 3 on our calendars as the date they would fully reveal the OnePlus 10T. That day has come and here’s everything you need to know about this new flagship-level OnePlus phone.

The OnePlus 10T arrives in North America on September 29, with pre-orders opening on September 1 at OnePlus’s store, Amazon, and Best Buy. The phone comes in two RAM-storage configurations of 8GB-128GB or 16GB-256GB and prices of $649 and $749, respectively.

OnePlus is also hosting an early access program that will let some of you get the phone earlier. They are currently planning to host early access dates from August 3-6, August 10-13, August 17-20, and August 24-27, where you’ll be able to order the 10T from OnePlus’ site. If you do take advantage of early access, you’ll be upgraded to the 16GB-256GB model and pay only $649.

Now that you know when you can buy one, let’s talk about the features of the OnePlus 10T that will try and convince you to do that.

The OnePlus 10T runs a Snapdragon 8+ Gen 1 and comes in those previously mentioned RAM-storage configurations of 8GB-128GB or 16GB-256GB. It features a 4800mAh battery with insanely, stupidly, blow-your-mind-fast charging at 125W (it’ll charge from 1-100% in about 20 mins), with an included 160W charger. It does not have wireless charging, though.

In the camera department, you’ll find a main 50MP (Sony IMX766) lens at f/1.8 with OIS and EIS, along with 8MP ultra-wide and 2MP macro lenses. The selfie camera is a 16MP shooter with EIS. The main camera can shoot at 4K/60fps, has modes like Nightscape 2.0, Portrait, and Pro, but this isn’t a Hasselblad-branded unit.

OnePlus also says they put 15 antennas in the 10T to give it stronger WiFi and cellular signals, although they haven’t revealed carrier partners yet. Looking at the bands on the specs sheet I have, the phone should work just fine on AT&T, T-Mobile, and Verizon’s low and mid-band 5G networks just fine. The phone does not support 5G mmW.

Overall, the OnePlus 10T packs a number of high-end specs (like the processor, display, up to 16GB RAM, and the charging capabilities), but OnePlus also cut a number of things to keep the price down, which is evident in the use of the mid-range Sony IMX766 main sensor, no wireless charging, and the lack of Hasselblad features. This doesn’t fall into their “Pro” line of phones, so it almost makes sense in a weird way. Oh, they cut the Alert Slider too, apparently to make room for all the charging stuff.

As a part of this OnePlus 10T launch, OnePlus is announcing OxygenOS 13 that supposedly has an “upgraded experience across the board” with “improved customization, gaming, and connectivity.” OnePlus is talking about its new “soft and rounded edges” throughout the OS, intelligent transitions of OS colors to match the time of day, boosted performance with an AI System Booster, more customization to the always-on display, larger folders, a sidebar toolbox of apps, Spatial Audio support, Android’s Fast Pair, Android’s audio switching, and more.

This obviously won’t launch until Android 13 launches, but OnePlus is saying that the OnePlus 10 Pro will get the update to OxygenOS 13 first and “soon,” followed by the OnePlus 10T “later this year.”

For the OnePlus 10T’s general software support, you should expect three major Android updates and four years of security updates. 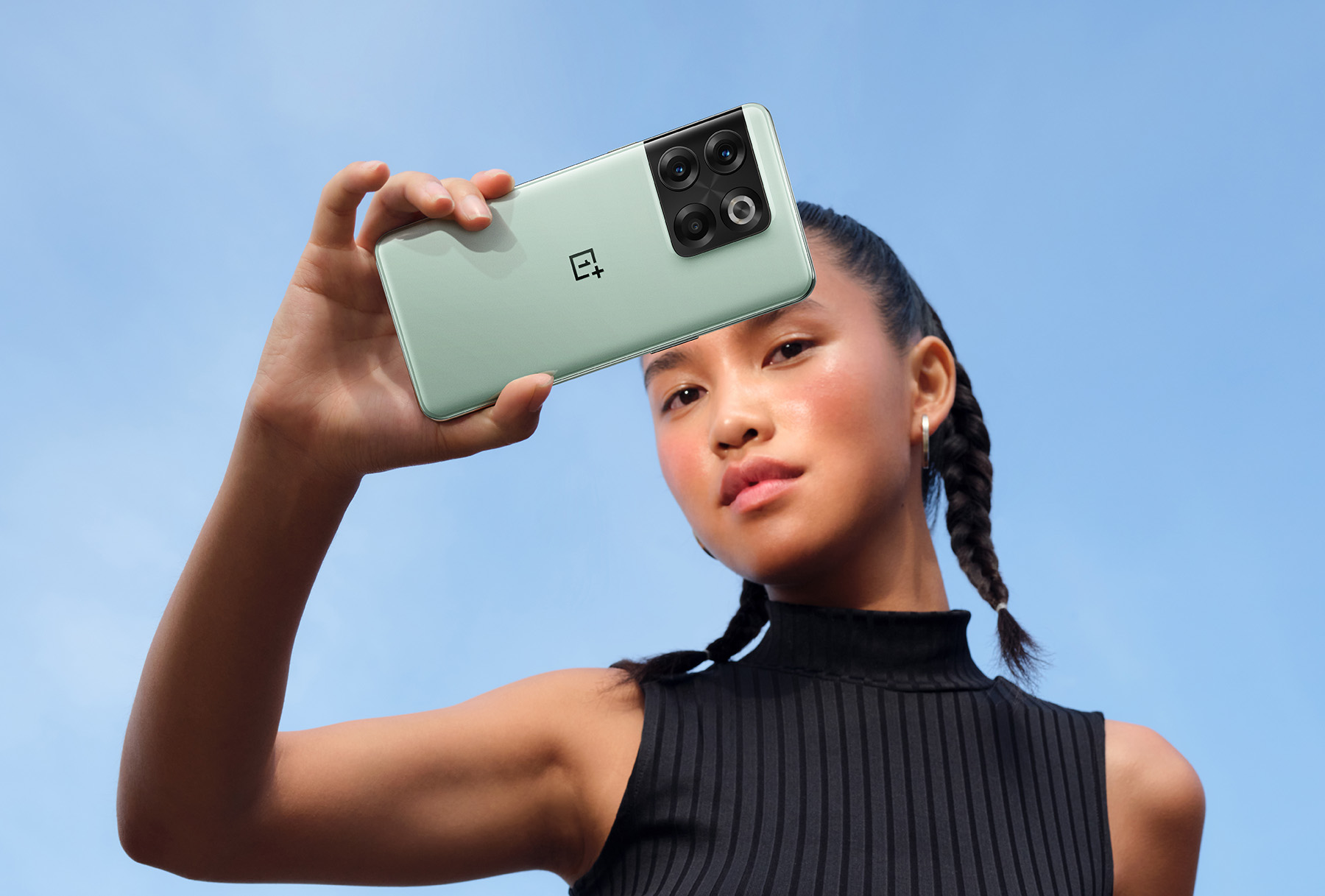 Yes, we have the OnePlus 10T and have been testing it for some time. Stick around today for our unboxing and first look video, followed by our review in the coming days.