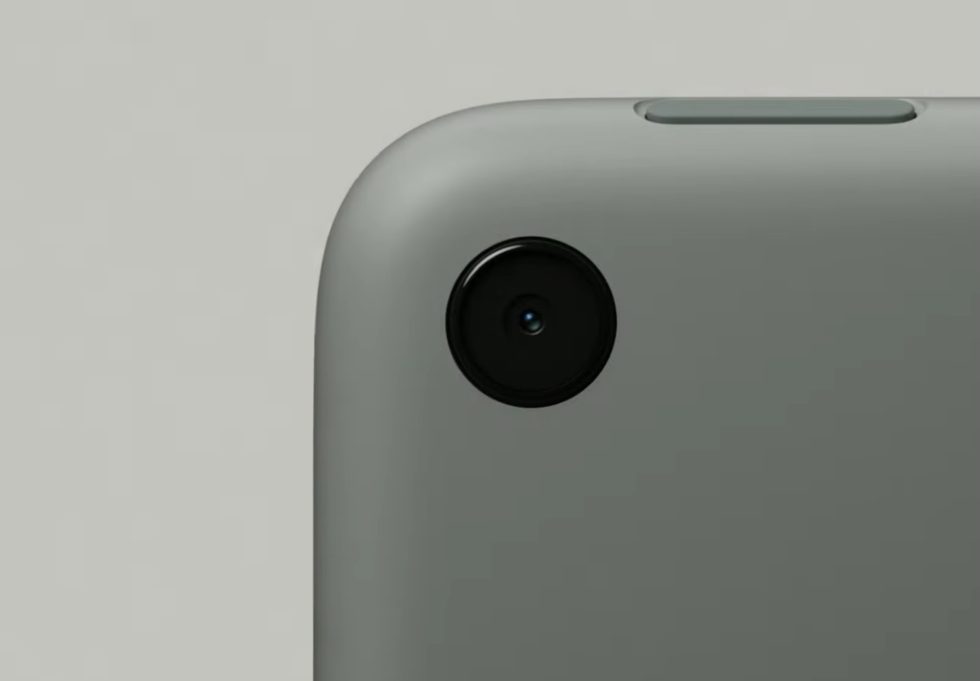 The release of Android 13 QPR1 Beta yesterday has given the APK and code diggin’ crowd a whole lot to work with. Buried inside of the latest version of Android are hints of a tablet-to-hub animation, as well as as “Pro” level Pixel tablet, and maybe even another new foldable, since Google still hasn’t released any of the rumored foldables it has been working on.

We all know that Google is making a Pixel tablet because they announced the thing at Google I/O a couple of months back. It was a big surprise at the time, but also didn’t give us much to talk about since the device wasn’t scheduled to release until some time in 2023. We’re starting to learn more, though.

Within the Android 13 QPR1 beta, folks have found references to a “T6Pro” and “tangorpro” device. The codenames currently believed to be the Pixel tablet are “T6” and “tangor,” so the addition of the world “pro” in there is pretty self explanatory. Unfortunately, both @Za_Raczke and 9to5Google weren’t able to find out any other information about this Pixel Pro tablet, except that it should have a different camera than the regular version.

The idea of a Pixel Pro tablet is interesting if only because the regular Pixel tablet was largely thought to be a budget device, possibly for use as a tablet that doubles as a Nest Hub-like docked device. Early findings of select specs for it suggested a lower-end camera like we’ve seen in devices as far back as the Pixel 3. A Pro model, even though no one should take pictures in public with a tablet, could mean a higher-end camera and other internals.

But speaking of the Pixel tablet docking to turn itself into a Nest Hub, an animation within the Android 13 QPR1 beta shows this in action and specifically references “tangor” as well as docking and undocking. I know we aren’t expecting this device until 2023, but Google sure does look like it’s preparing heavily for its arrival.

And finally, @Za_Raczke also found references to a “Felix” or “F10” device that they believe is a new foldable. Instead of the previously rumored “pipit” and “passport” devices, this “Felix” device has a Tensor G2 chip, like the Pixel 7 and Pixel 7 Pro, as well as a premium camera setup. The code mentioning this device indicates that it can be folded and unfolded.

What’s that, you only had the capacity at the moment for the Pixel 7 and Pixel Watch? Hah.