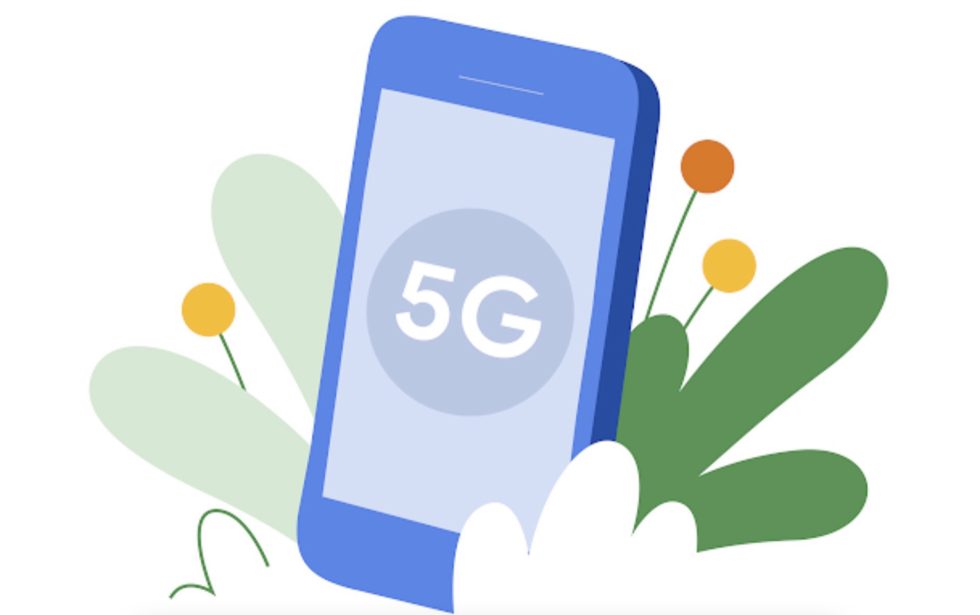 Google Fi surprised us this week with the announcement of several new features and coverage coming soon to the wireless service. For international travelers, it’ll be easier than ever to find 5G, while iPhone users on Fi are starting to catch up in features to their Android friends.

The big news is 5G coverage expansion, with Google tripling availability from 13 countries to 39. As long as you have a “compatible” Google Pixel or Samsung Galaxy S22 phone on Google Fi, you’ll have 5G service in the following places around the world:

For those of you reading this with an iPhone who happen to subscribe to Google Fi, Google is adding international hotspot tethering to your device, as well as WiFi calling. With those two features, you will be able to use your phone’s connection when traveling to give internet access to your other device. And when you are in a spot that doesn’t have great cellular connectivity, but might have WiFi nearby, you can still make those calls.

Big Google Fi news is always welcome around these parts.