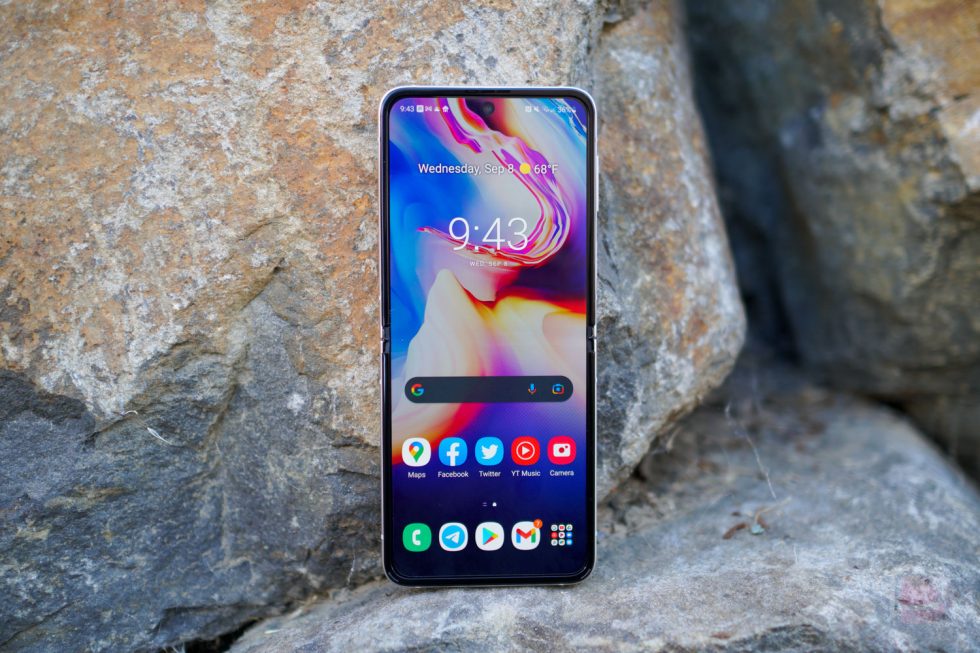 Samsung’s latest One UI builds for phones and smartwatches, labeled as version 4.1.1 on mobile (launched on the Galaxy Z Flip 4 and Z Fold 4) and 4.5 on wearables (launched on the Galaxy Watch 5 and Watch 5 Pro), is now headed out to last year’s devices. This is a common Samsung “W” move, bringing all of the new software features to its older phones. Hate it or love it, you expect nothing less from the King of Android Updates.

As for what’s inside, it’s not a small list. The foldable phones are getting plenty of new goodies, most notably the new Taskbar on the Galaxy Z Fold line, plus smartwatches are getting treated to the updated QWERTY keyboard, further watch face customization, as well as blood pressure and ECG (electrocardiogram) monitoring. That’s solid.

For a full rundown of what’s inside, follow the link below.