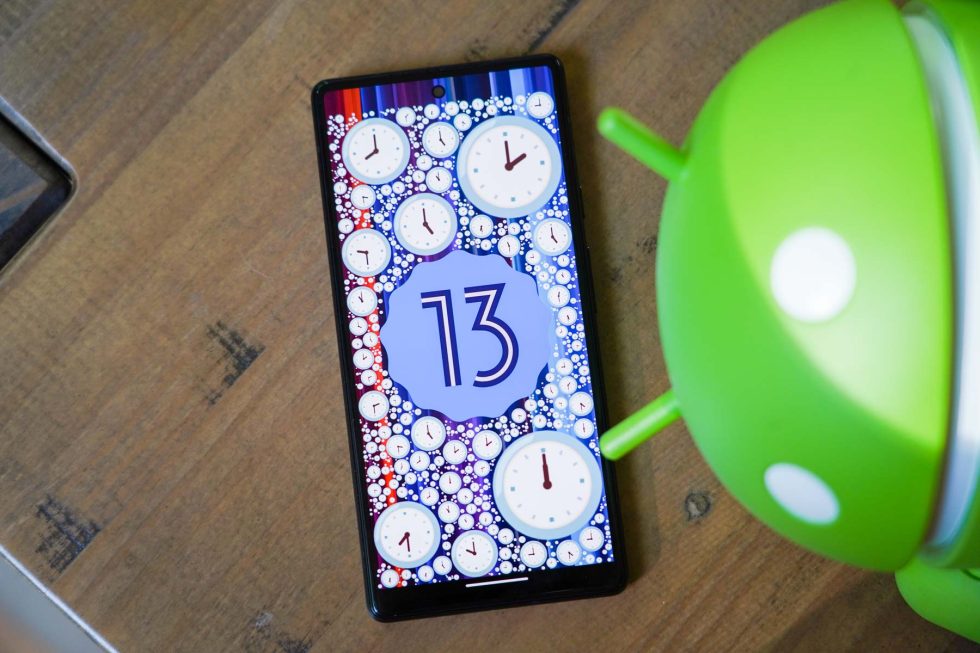 The stable Android 13 update has been out since the beginning of the week and that means a couple of days for you to run it and establish first impressions. I’m curious what those are, as the update is somewhat minor in new features, but huge in terms of bug fixes from Android 12.

To recap, Android 13 dropped on Monday for the Pixel 4, Pixel 4a, Pixel 5, Pixel 5a, Pixel 6, and Pixel 6a. The update was available immediately if you felt like playing in adb, plus we’ve seen it rollout over-the-air as well to some phones. Tim, for example, says he can pull it yet I can’t on my Pixel 6 Pro. Rude, Google.

We talked about all of the new features in Android 13 that you’ll want to be on the lookout for and then spent a lengthy amount of time looking through the list of 150 bugs that Google fixed. Google says it was able to improve “performance, stability, and reliability,” fixed bugs related to charging and Gboard and touch screen palm detection and so much more. Google even says it addressed fingerprint reader performance on the Pixel 6 and Pixel 6a.

After browsing through reddit, I can see that a number of folks have been quick to share that their fingerprint reader is indeed faster (Do people really believe this?) and that overall performance and stuttering has improved, especially on older Pixel phones.

What about you? How has Android 13 been running on your Pixel phone this week? Or are you still waiting for it?