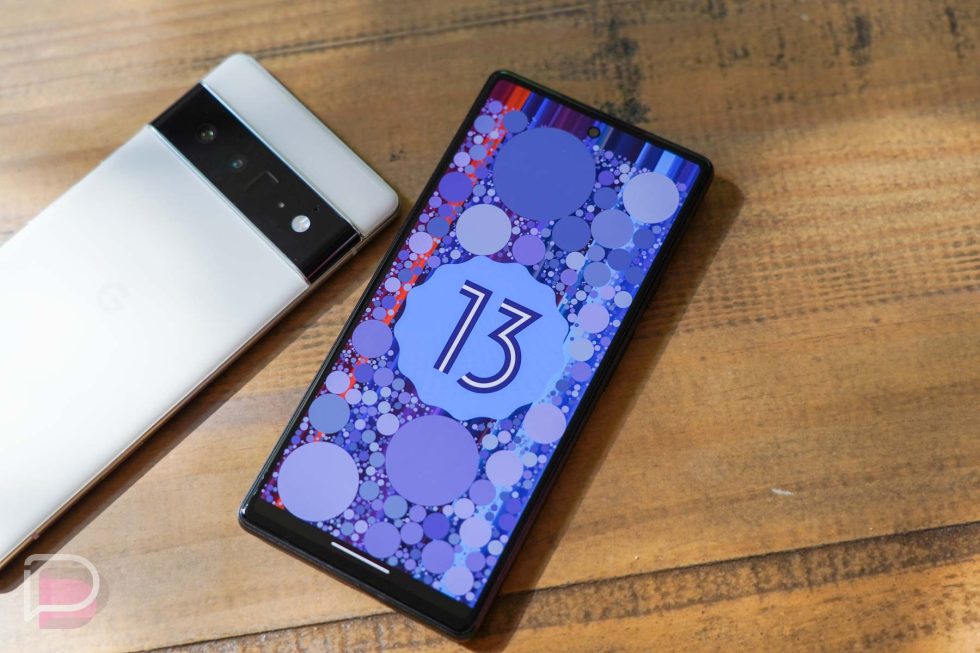 Now that you have Android 13 up and running on your Google Pixel phone, you may be wondering what’s new and where you should put your focus. There are new features, of course, even if the change from Android 12 to 13 isn’t a massive one.

Let’s dive into the best new features of Android 13. 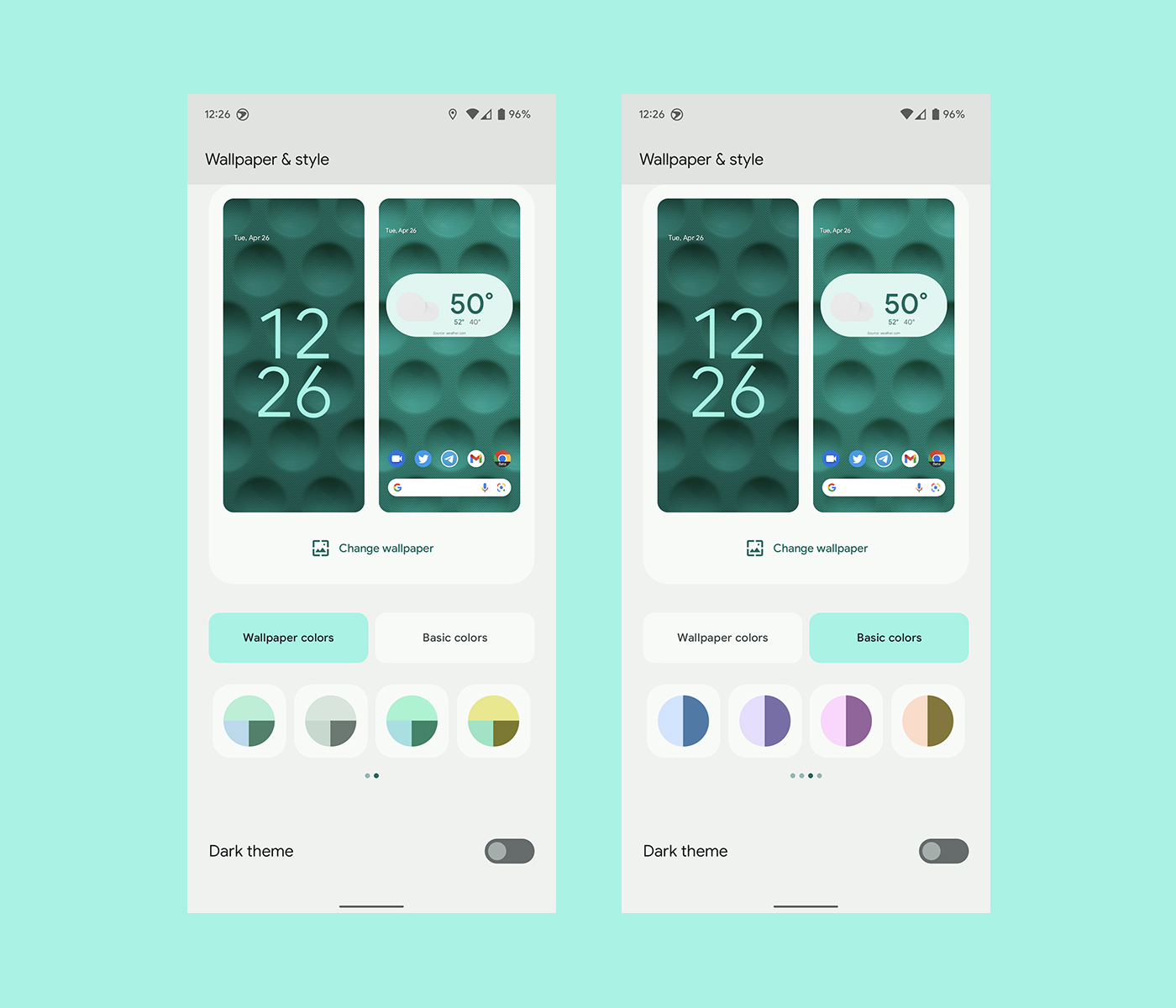 Google introduced its Material You design language last year, with a really neat wallpaper color trick on Android that let your system colors pull from whatever wallpaper you had placed. They are expanding on that in Android 13 by giving you additional color packs (16 choices now) to choose from in the “Wallpaper & style” area, plus they are allowing non-Google apps to match icon colors to your theme for the first time. The icons won’t change themselves and developers need to adopt them, but we’re already seeing apps like ESPN, Relay Pro, and others. 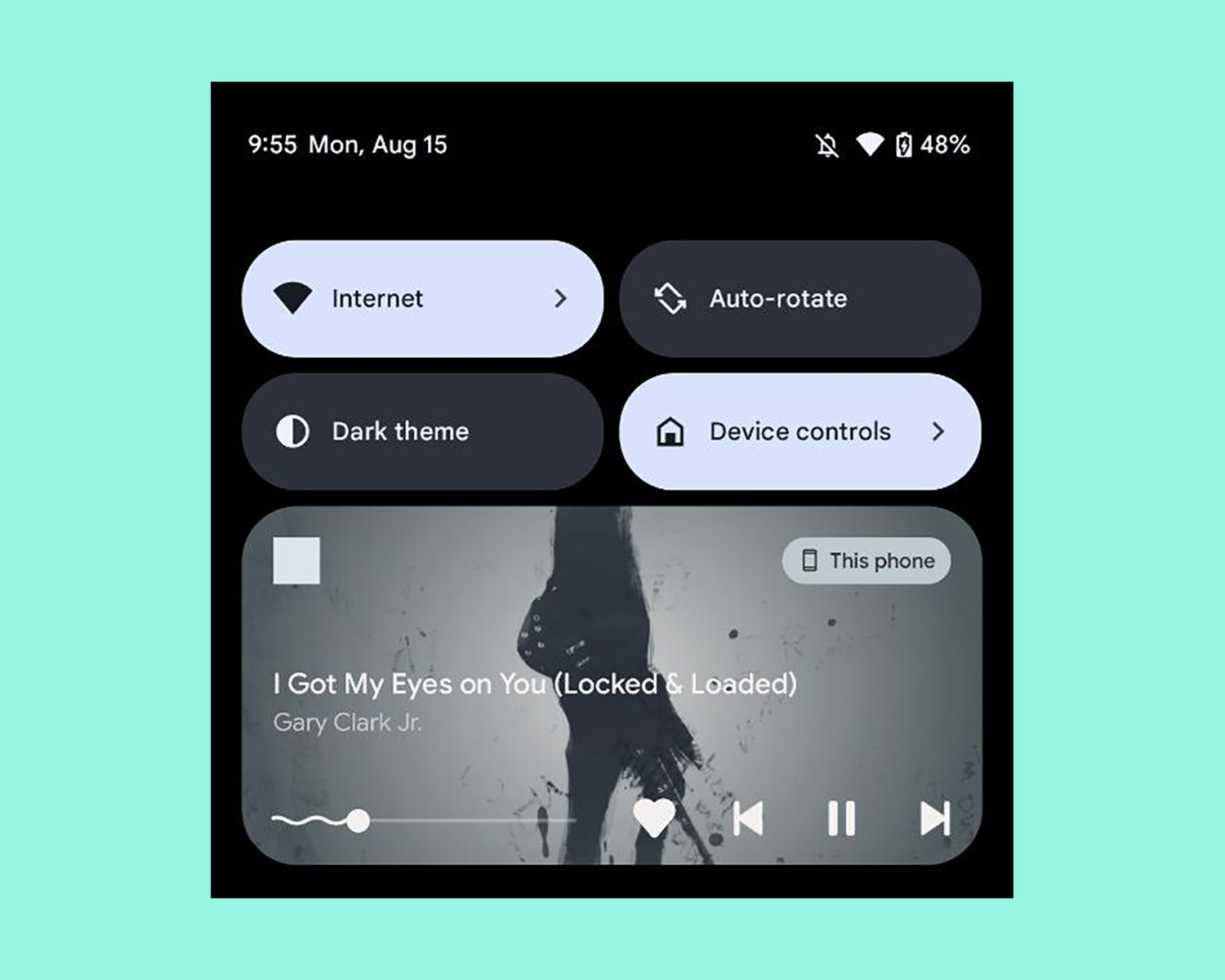 The media player you’ll see in the notification area has been updated to showcase album artwork and dance in a way through the playback bar as the song moves along. It’s really just a fun squiggle, but it’s neat. 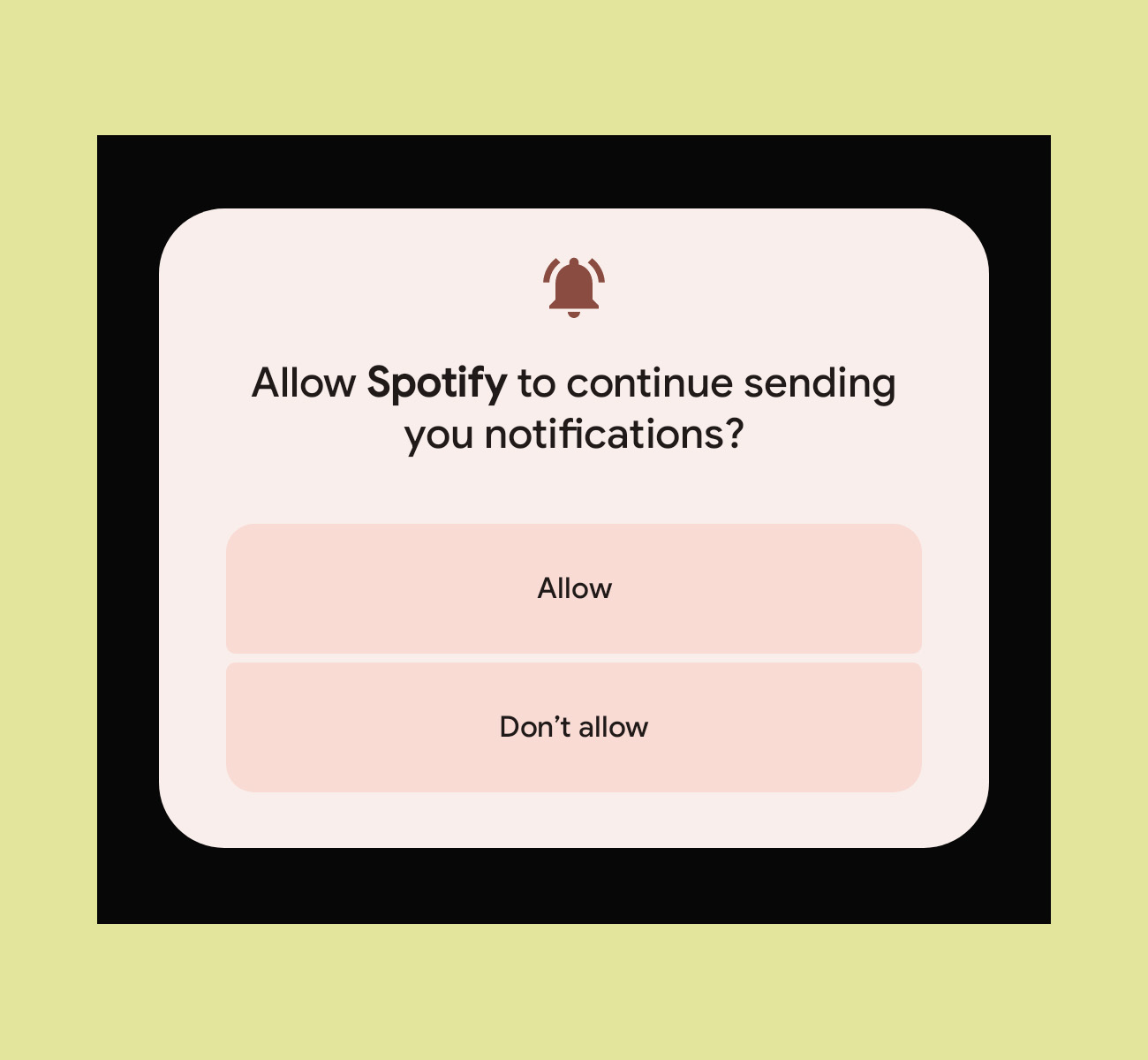 Once on Android 13, apps will ask you for permission in order to show you notifications. This is a big change that makes notifications a lot less spammy, assuming you “allow” or “don’t allow” out of the gate. Those scummy games your kid installs are going to be pissed.

If you get a bunch of pop-ups asking you to allow notifications right when you install Android 13, that’s OK. Also, you may want to run through your favorites to make sure they are still allowed to keep pinging you. 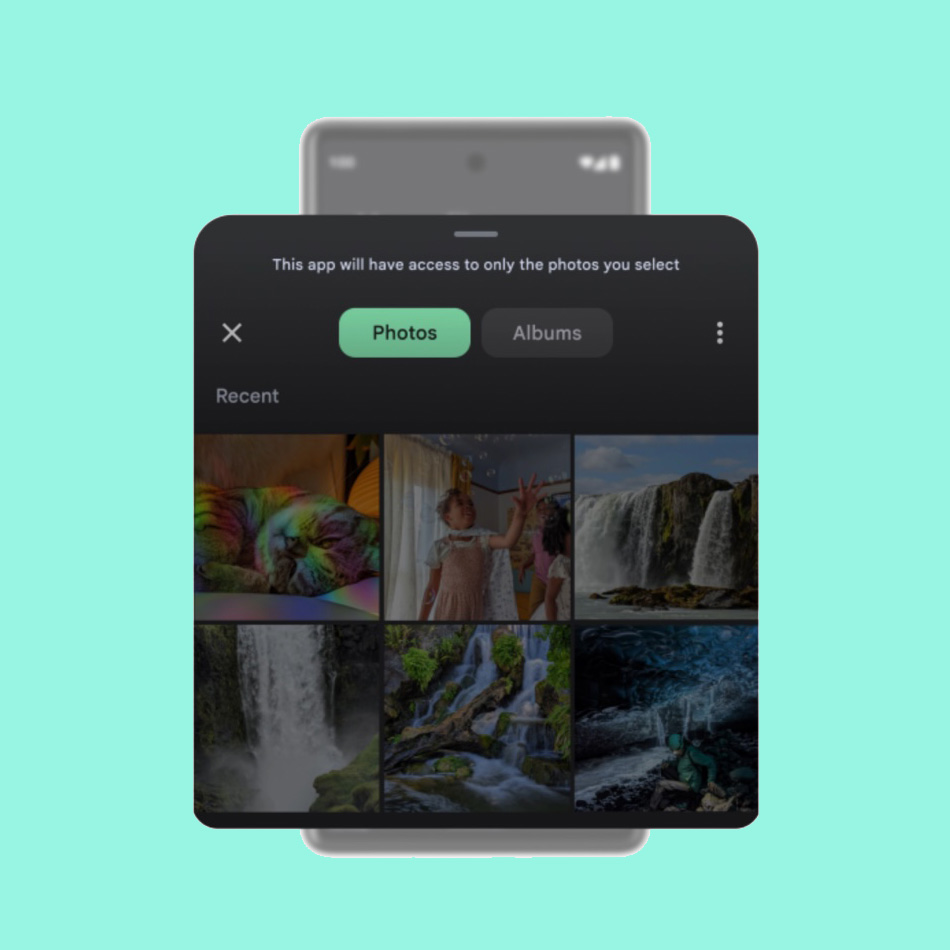 Android 13 has a new photo picker, so when you go to share a photo within an app, only the photos you select will be shared, rather than the full library. In previous releases, you’d have to share you entire media library. Pretty great change, right? 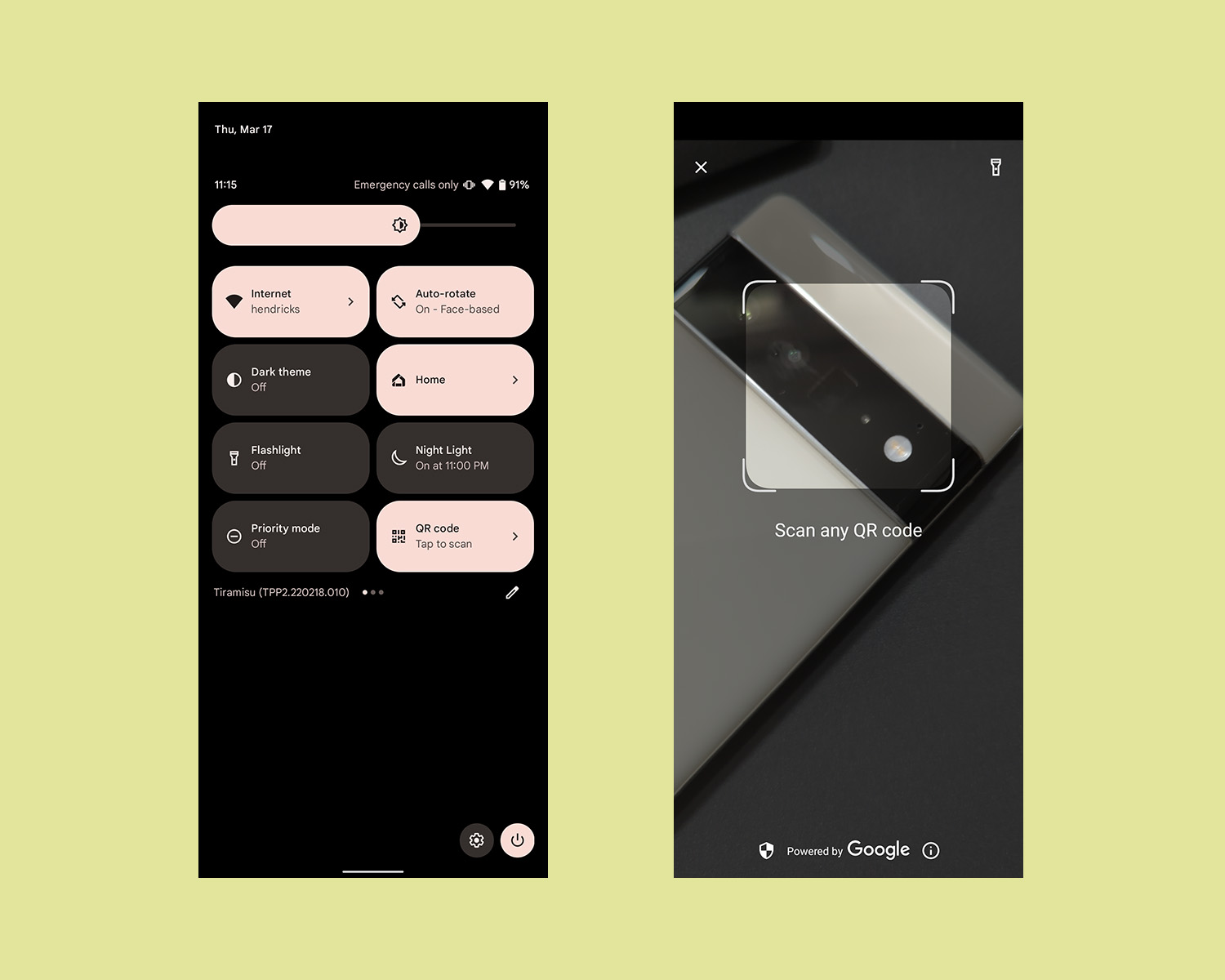 This is somewhat minor, but we love it since we live in a world where places like restaurants are fully adopting QR codes again. Now in Android 13, at least on Pixel phones, there’s a quick settings shortcut to launch a QR code scanner. It’s super handy. 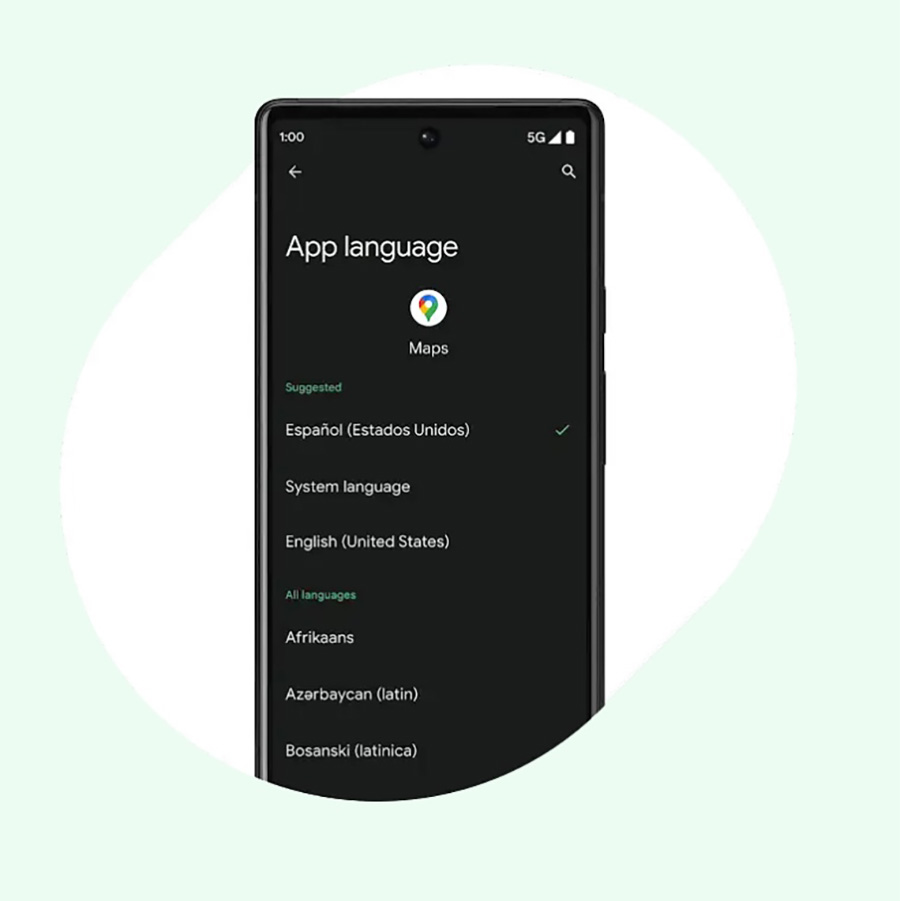 A big feature for those who speak multiple languages and who might want to have apps to display in those different languages is one where users can now set them on a per-app basis. So you could have one language set at the system level and then others in text apps or in Google Maps, that sort of thing.

To change these, head into Settings>System>Languages & input and look for “App Languages.”

Android tablets get a taskbar 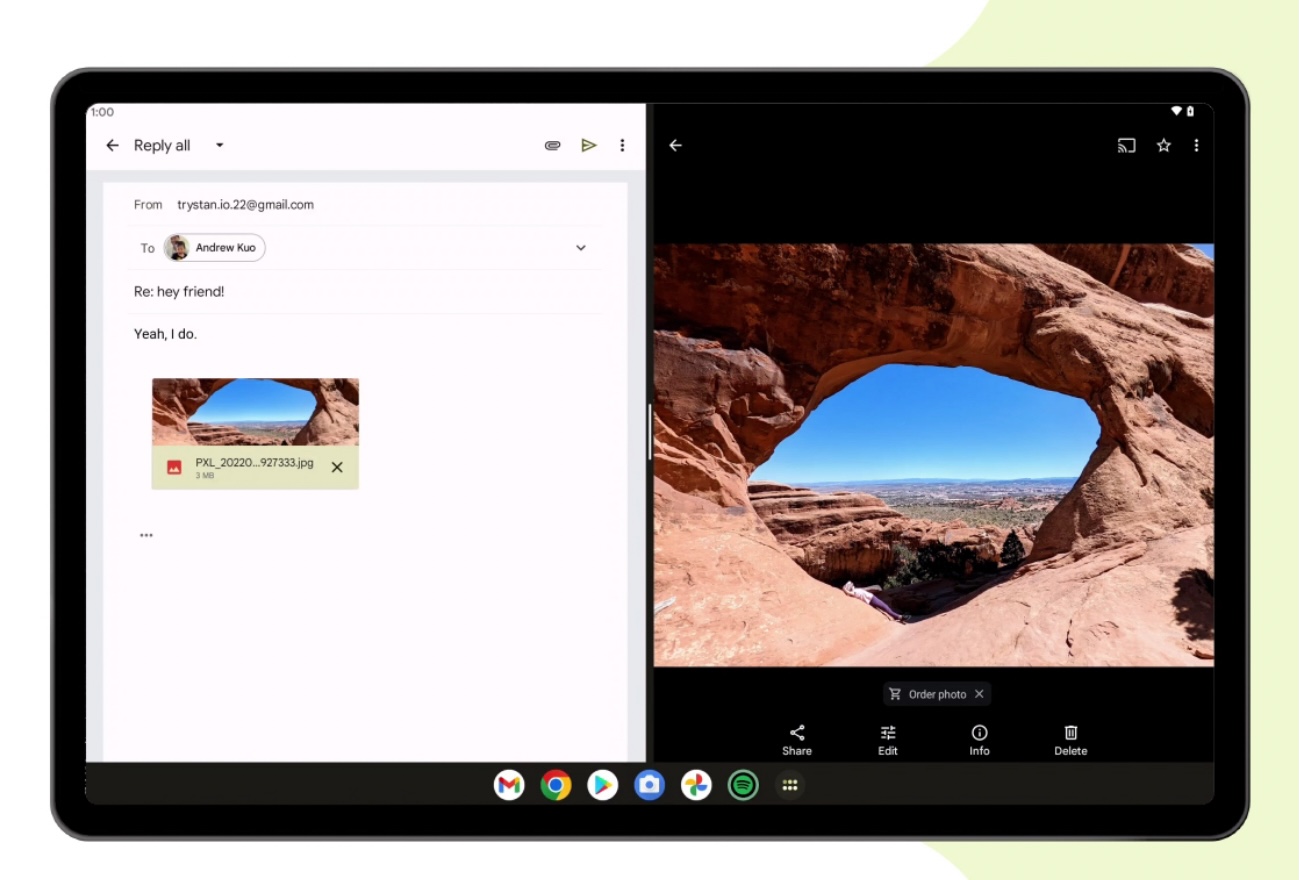 This is actually a carry-over from Android 12L, but Android 13 is built for tablets. Tablet users will get a true taskbar at the bottom, better multi-window experiences, and a screen that should register palm and stylus touches separately. We are starting to see features like this on Samsung foldables, plus it’ll be highlighted on the upcoming Pixel tablet.

Here are some other new Android 13 features:

To get started with Android 13, we’ve got you covered here.