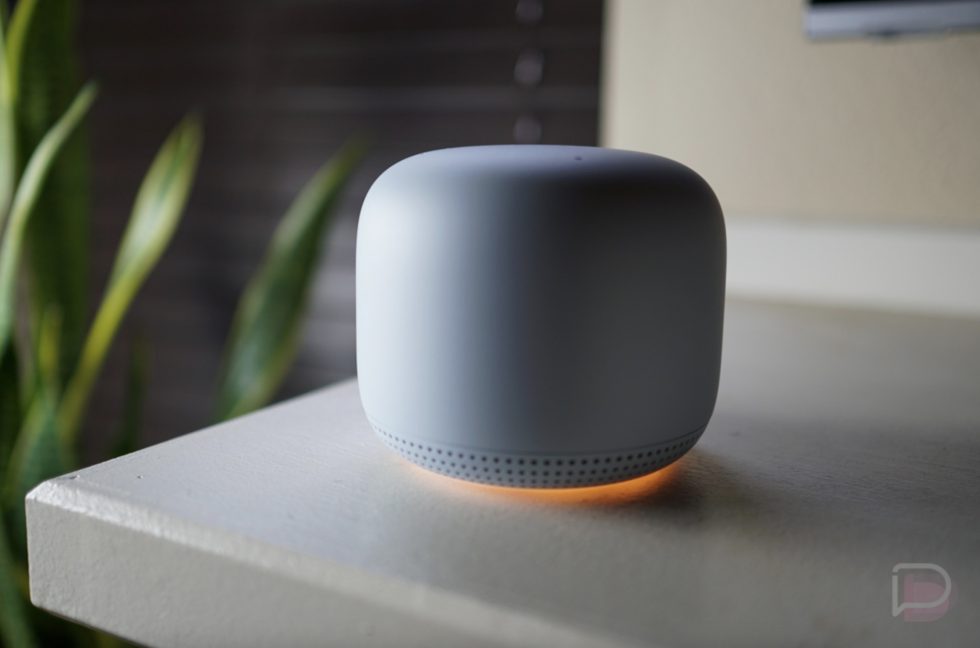 Another mystery Google device stopped through the FCC this morning and it has all of the markings of a new router. After browsing through the FCC filing, I’m actually not sure what else it could be other than a new Nest WiFi with WiFi 6E, Thread, and Bluetooth.

The new FCC docs are listed under Google device G6ZUC, which is referred to only as a “Wireless Product.” Once you see what was tested, that’s where the picture begins to be painted for a new Nest WiFi.

First of all, the device doesn’t have a display, as far as we can tell. The FCC label is printed on the foot of the device and notes that this product is approved for “indoor use only.” So those two facts eliminate this as being a Nest smart display, the new Pixel tablet, or an outdoor camera or doorbell.

From there, if we look through the RF exposure report, we can see that this device supports all of the proper WiFi bands of the day, including WiFi 6 (802.11ax) and WiFi 6E. We also have Thread support and Bluetooth for connecting IoT devices and pairing. You’ll notice I didn’t mention any cellular connectivity, so this most definitely is not a phone, plus the Thread support would be weird there. 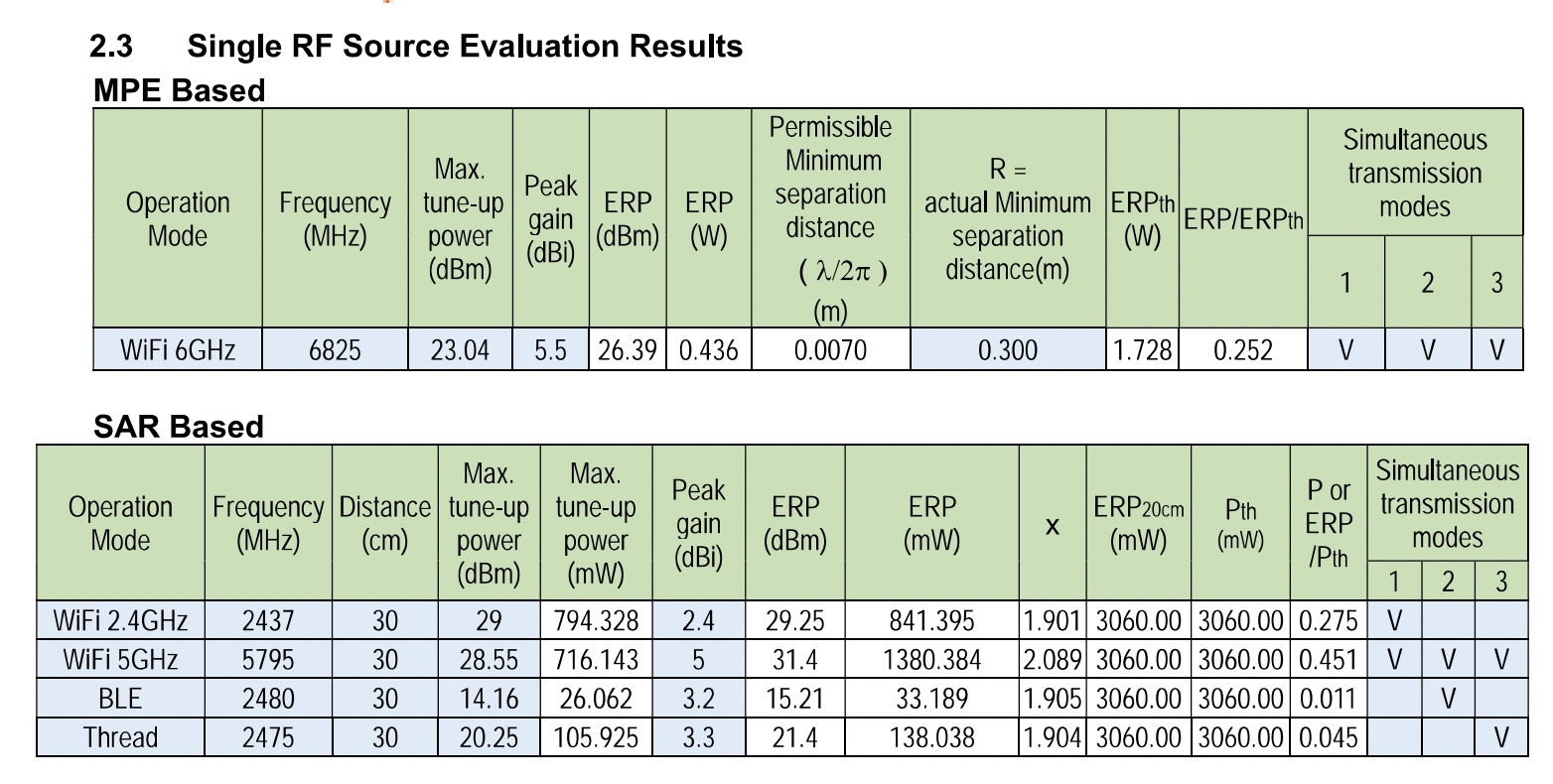 In another wireless test, the antenna description for the product basically describes the setup of any modern wireless router with 6 antennas, including two 2.4GHz/5GHz dual band antennas for the heavy lifting of Bluetooth, Thread, and WiFi, another two for 5GHz WiFi Diversity, and two for 2.4GHz/6GHz.

And finally, the FCC tested the device by setting it on a 360-degree spinning table and then connected another device to it wirelessly. This sure sounds like a router, guys.

After passing on the Nest WiFi in 2019 because it lacked real WiFi power, this new Nest WiFi with WiFi 6E is at least preparing to match some modern specs. If Google continues to bundle a smart speaker and Google Assistant within it, it might be worth a look.