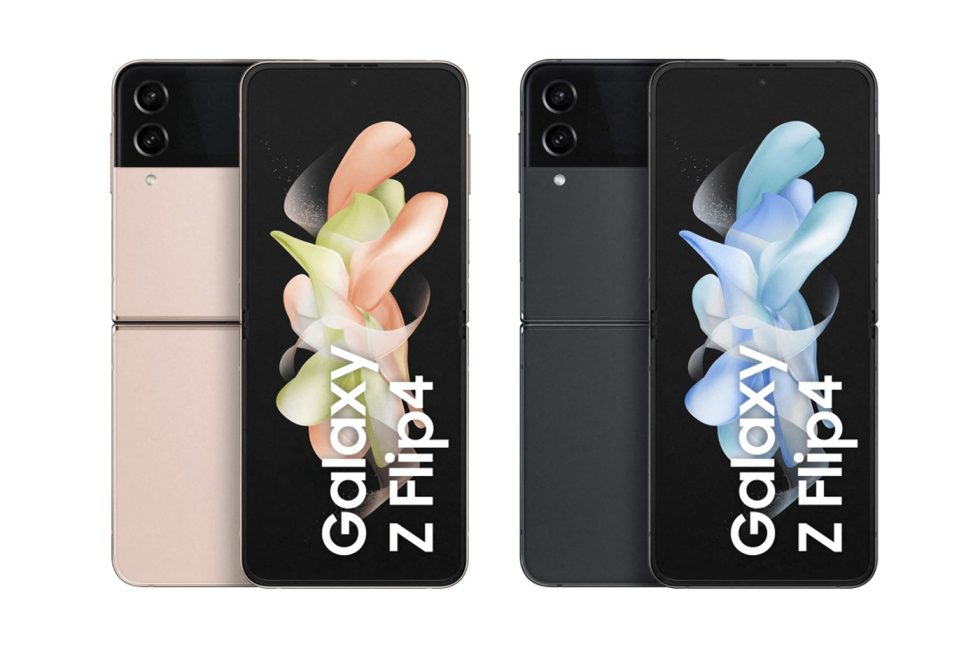 We are only a couple of days away from the unveiling of the Galaxy Z Flip 4 and Galaxy Z Fold 4 from Samsung. Naturally, the internet is doing its thing and spoiling any possible surprises, so we figured we might as well join in and share everything we’ve spotted on the web so far. We have reported specs, plus all of the images you could hope for. Let’s do it.

The Galaxy Z Flip is Samsung’s most popular foldable line by far, accounting for 70% of its foldable sales. For 2022, Samsung is eyeing a relatively incremental upgrade for the device, according to leaks we’ve seen so far. For starters, the border around the still 6.7-inch display has been shrunk, along with a retooled hinge that should make the device even more compact. The Dynamic AMOLED display’s specs are reported as a resolution of 2640 x 1080 with a refresh rate of up to 120Hz. The front cover display is said to be the same 1.9-inches with the same 512 x 260 resolution as the Z Flip 3.

On the software side, while it will launch with Android 12, it should be one of the first Samsung devices to receive the upgrade to Android 13 later this year. That’s always a bonus for new Samsung buyers.

US pricing is expected to start at $999.

Much like the Z Flip 4, the Z Fold 4 appears to be more of an incremental upgrade over last year’s model, but Samsung is still reported to include the hinge improvements and reduced bezel size on the larger foldable. The display size is reported to be 7.6-inches with a refresh rate of up to 120Hz. It’s noted that while it’s the same size diagonally, the display is a bit less wide and slightly more tall. Resolution is said to be 2176 x 1812. 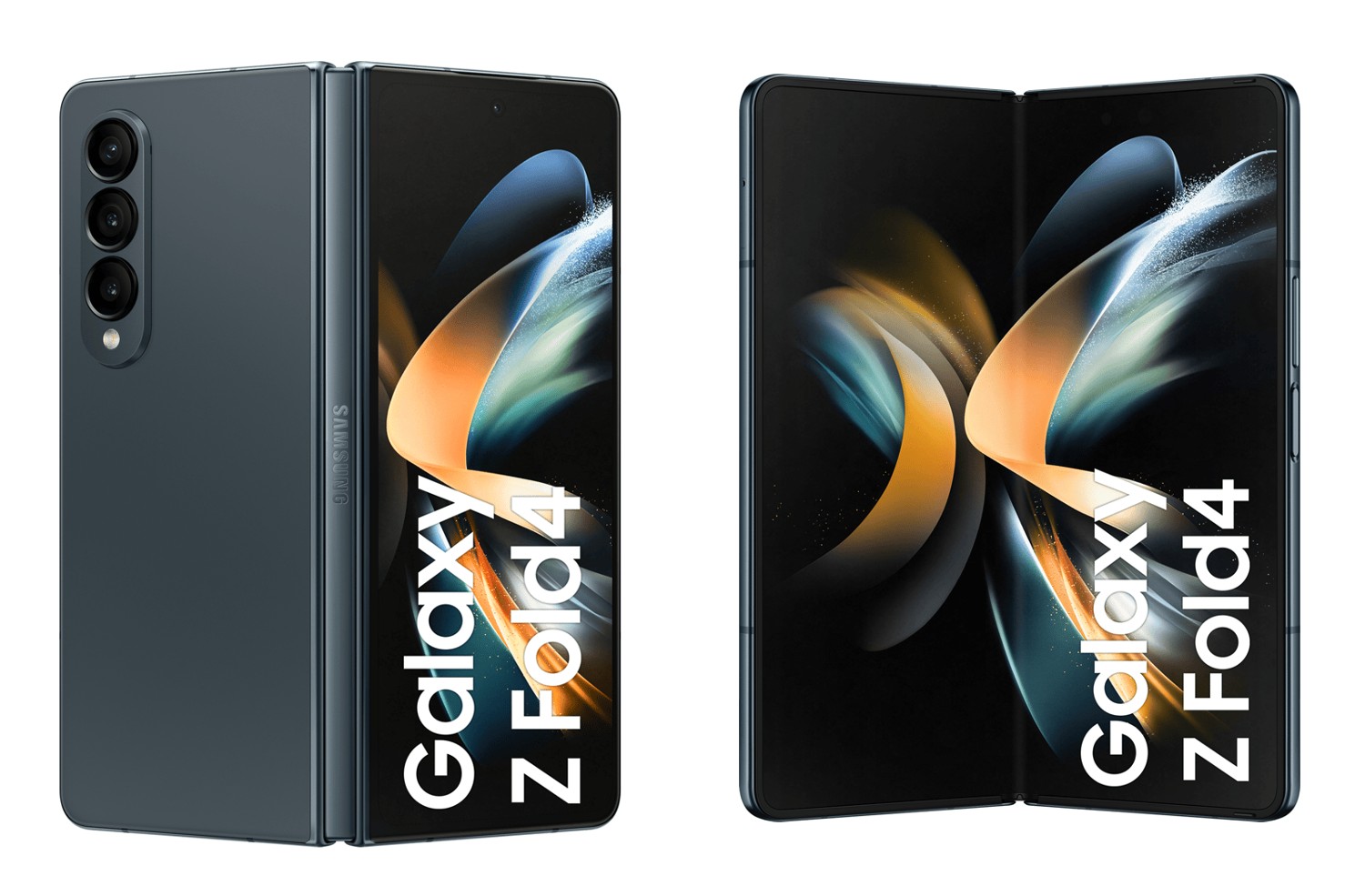 Like the Z Flip 4, expect the Galaxy Z Fold 4 to receive Android 13 ahead of many other Samsung devices. Here’s a shot of the device closed, showing off a more compact look thanks to the improved hinge design. 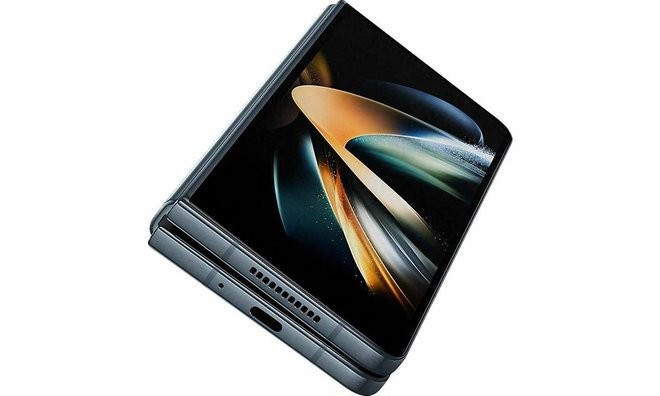 Unpacked kicks off on August 10 at 9AM Eastern (6AM Pacific). If you want to beat the lines, we recommend reserving your new Galaxy foldable by following the link below. Samsung’s pre-order credit and trade-in deals are tough to beat. If anything fresh happens between now and then, we’ll update you.