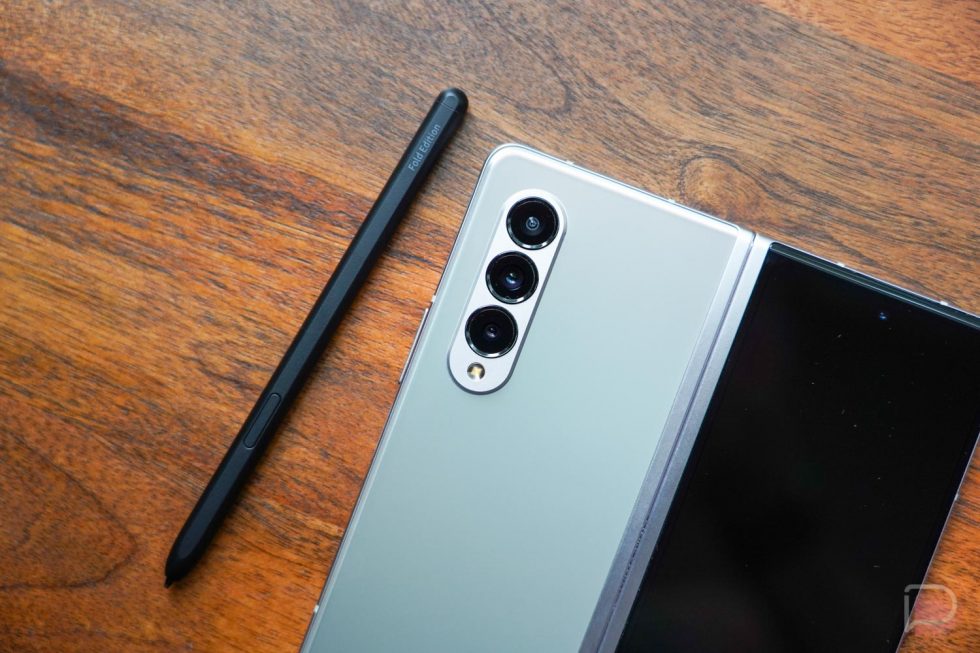 Samsung has a bonus gift for people in its home country of South Korea who pre-order either a new Galaxy Z Flip 4 or Galaxy Z Fold 4. It’s not a physical gift, but instead, something you’ll hopefully be able to enjoy via the screen on your new foldable phone. I’m talking about an NFT, of course!

While you can’t really do anything with an NFT (go ahead and correct me in the comments, I don’t care), Samsung hopes to turn its NFT ownership into real world benefits. For example, should the owner of one of these “New Galaxy NFTs” go to a specific store in the real world and have their NFT ownership confirmed, they can get a discount on items at that shop. It’s an intriguing concept.

Again, this is only for pre-orders in South Korea, but if successful, I can’t imagine Samsung wouldn’t want to expand on this idea throughout the world. After all, NFTs are so hot right now. /sarcasm

I’m still waiting for someone to explain the purpose of an NFT in a way that doesn’t sound like a complete waste of time and money.