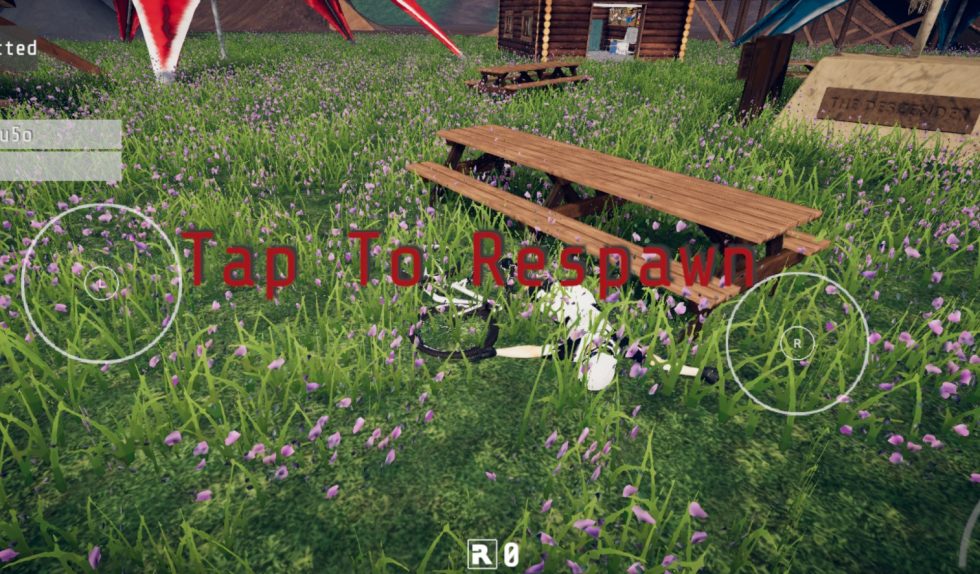 Noodlecake Studios, the publisher behind a few of the biggest Android ports we have on our platform, recently released Descenders onto Google Play. Priced at $9.99, this is a full port of the game many know and love (a 10/10 title on Steam), with no in-app purchases or micro transactions to be found.

The game is a downhill mountain biking game that features procedurally generated environments. This fact makes the game infinitely replayable, which is a good thing when we’re talking about a $10 mobile game. Players can earn new gear, build their reputation with a fully built-in online system, plus utilize a control system that could still use a few tweaks.

I gave the game a go myself and after 5 minutes I felt pretty frustrated with the controls. They can be very sensitive, plus a few reviewers on Google Play have mentioned their various 3rd-party game controllers remain unsupported. Noodlecake seems to be working on that issue. On my Pixel 6 Pro, performance of the game was very good with no stutters or issues to report. The same can’t said for other players, though, with a few reviewers mentioning performance and frame rate issues on other devices.

If you’re a big Descenders fan, give it a shot and let us know what you think of the port.