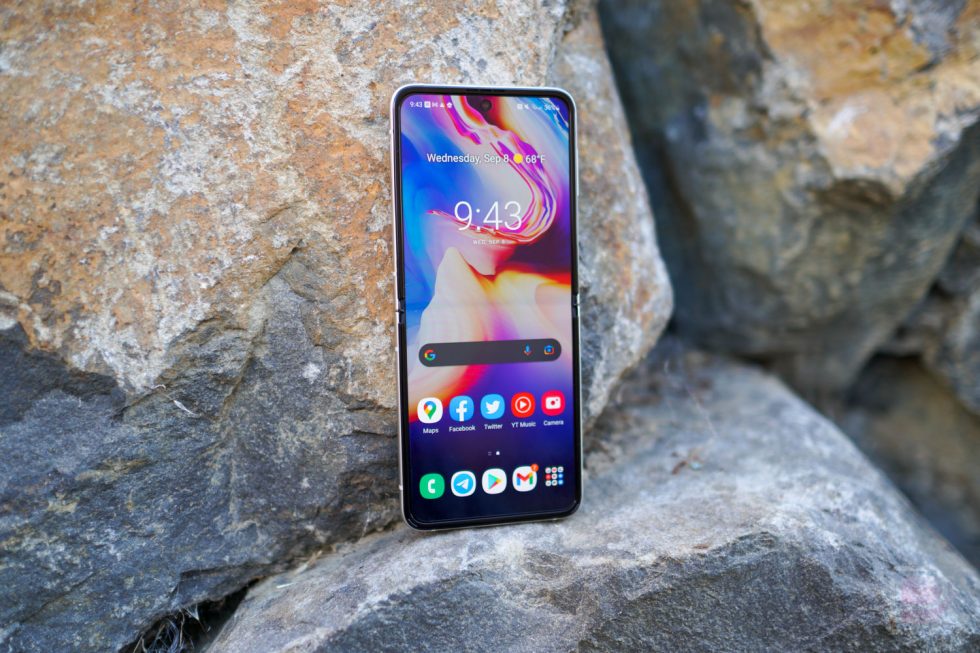 Samsung gave a tiny bit of insight into the habits of Galaxy foldable buyers this week, letting us know which of the two models, Z Fold and Z Flip, is the most popular among buyers. Finally, this debate can be put to rest.

To the surprise of maybe a few folks, Samsung reports that 70% of Galaxy foldable buyers opt for the Galaxy Z Flip versus the Galaxy Z Fold. I say it may surprise a few because Z Fold owners believe they have the greatest multi-tasking device of this generation and all other phones are a waste of time. They aren’t not wrong, but we must realize that not everyone needs a device that size and not everyone needs to have 16 apps running on the same screen simultaneously. The Z Flip is a very practical device, so this 70% figure doesn’t surprise me at all. Plus, it’s a lot less expensive.

Samsung also reports that it sold just under 10 million foldables for the year of 2021, an industry increase of more than 300% from 2020.

Samsung is showcasing its newest foldables, the Z Flip 4 and Z Fold 4, on August 10. You can also reserve your very own next-gen foldable right now via Samsung’s website. In doing so, you’ll unlock Samsung credit to help purchase accessories. It’s a solid deal, which is common Samsung.