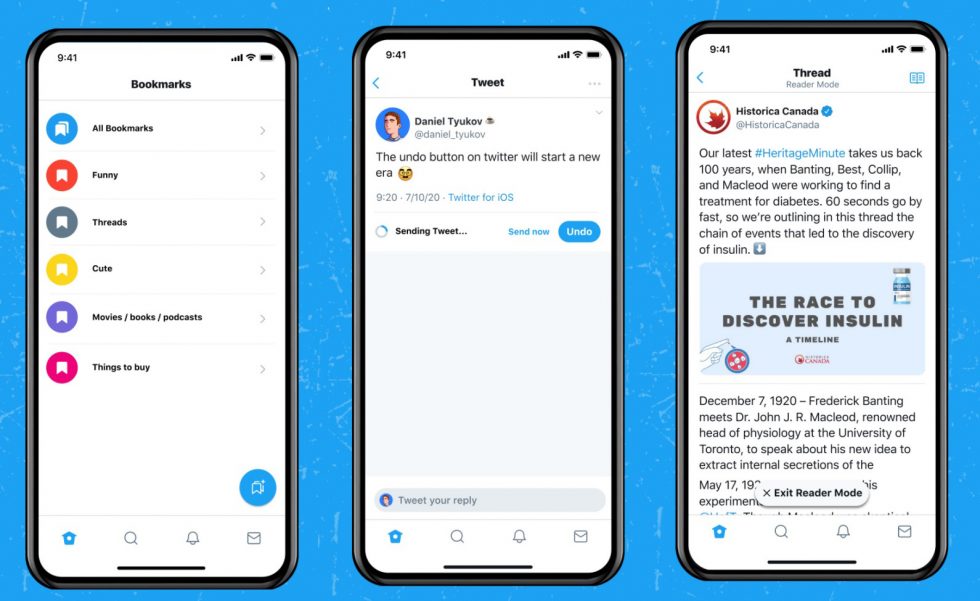 Twitter Blue, the platform’s $2.99/month subscription service, is now available widespread across the US, looking for any potential Android suckers who forget that Twitter is actually a free thing to use and want essentially zero return on money spent.

Twitter Blue offers subscribers various perks, though, Android users are getting super screwed compared to those on iOS. For example, Twitter Blue comes with ad-free reading experiences from sites such as The Washington Post, L.A. Times, USA TODAY, and The Atlantic. There’s a whole solid list of ad-free reading sites, but this isn’t available to Android users.

Another awesome perk is the ability to customize the look of your Twitter app, with custom themes and even customizable navigation buttons that quickly dive you into whatever section of Twitter you love most. Obviously, that’s not available for Android either.

Something that’s actually exclusive to Android is a new Top Articles section, which is essentially a different sort of Trending page, with articles that have been most shared in your network being placed on a list. Boring.

General perks for Twitter Blue include an Undo Tweet button, which is for those who can’t take the time to proofread tweets before hitting send, categories for your bookmarks, as well as entry into Twitter Blue Labs. In Blue Labs, you’ll test Twitter features ahead of everyone else, but yeah, Labs is exclusive to desktop and iOS users.

Twitter Blue is a ripoff for Android users. DON’T DO IT.