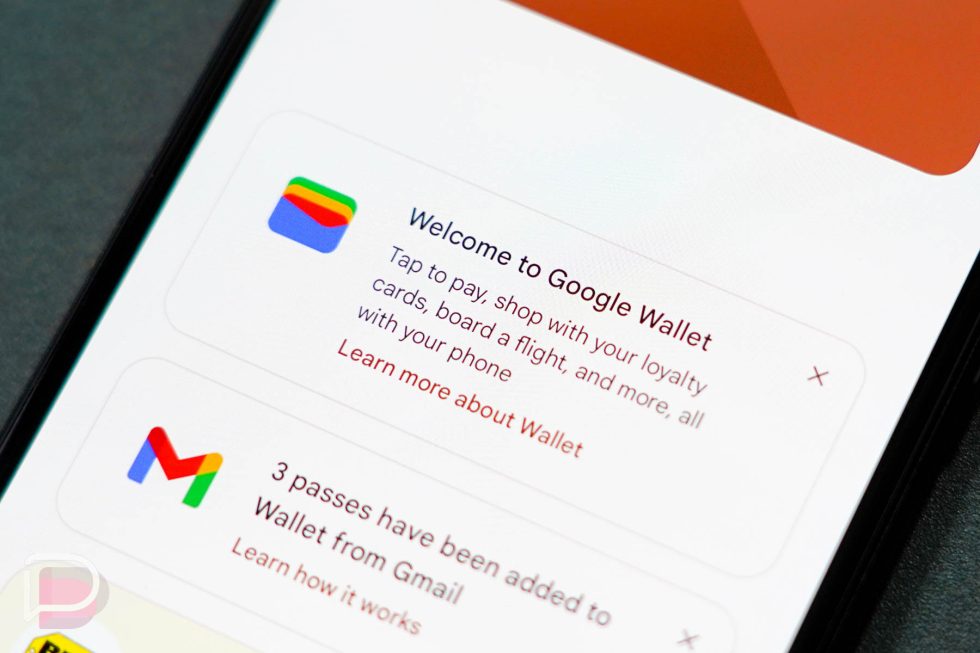 Google announced back at Google I/O that we would soon be welcoming back an old friend, Google Wallet. They didn’t provide any sort of specific timeline, but as of today, a small group of folks have begun receiving the update that rids their phone of Google Pay and replaces it with this new Google Wallet experience.

There might be some confusion at the moment, since Google has both “Google Pay” and “G Pay” apps on phones, so let’s back up for a second.

Several years ago, Google broke up the original Google Wallet and split it into a couple of apps (Google Wallet and Android Pay). It was an awkward breakup that eventually worked itself into a decent payment system once Google brought them back together as Google Pay in 2018. Google then did a Google thing and created “G Pay” in 2020 as yet another future replacement for Google Pay. Over the past year or so, they’ve stripped many of the best features from Google Pay, because again, G Pay was the future.

G Pay wanted to be more than mobile payments, so Google tried to build in some sort of banking solution into it. However, that failed and the guy who made that horrible decision is no longer with the company. Since his vision sucked and the service flopped, Google is coming back around to Google Pay, which will now be known once again as Google Wallet.

I left out a lot of boring detail in there, but we can now fast forward to today knowing what I just told you. In short, Google Pay is now becoming Google Wallet and who knows what will happen to G Pay. It’s probably not long for this world. For now, you’ll have both.

Alright, so Google Wallet is rolling out as an update to Google Pay. In other words, you don’t need to install a new app, you’ll simply update Google Pay and it will become Google Wallet.

This is big news because Google wants to do some cool stuff with the new Google Wallet, like let you add a digital ID or driver’s license, your COVID vaccine card, digital car keys for your fancy car, and potentially many more as they build out partnerships.

To get updated to Google Wallet, you can open up Google Play and check for app updates. If you are lucky enough (reddit), the update could be sitting there waiting for you. If not, you’ll have to go find an .apk file an those super safe .apk download places. You’ll want v2.150.460235810.