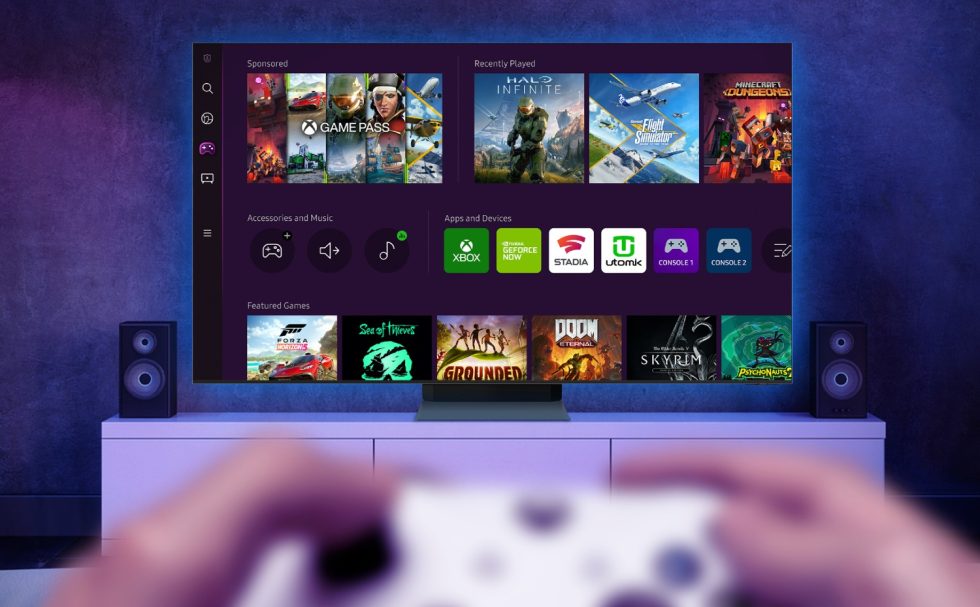 Big NVIDIA news this morning, with the company shipping out Software Experience Upgrade 9.1 to SHIELD TV devices, plus the with the launch of Samsung Gaming Hub, gamers can take advantage of GeForce NOW being one of the supported cloud services at launch. So much gaming!

Experience Upgrade 9.1 has plenty of enhancements built into it, though, you’ll notice from the changelog below that it could also be seen as a bug fixer-upper. For new things, SHIELD TV users will notice support to auto enable Game Mode on supported televisions, a new night listening mode (HDMI audio only), AI upscaling support for 60Hz HDR10 video on the SHIELD Pro, plus plenty else.

If this is your first time hearing of Gaming Hub from Samsung, it’s a new gaming platform for select Samsung smart TVs. If I’m not mistaken, it’s only available for 2022+ models and above. It grants access to apps like GeForce NOW, Stadia, and Xbox with no console or additional hardware required. Put real plainly, the cloud is powering your game and you’re simply streaming it to the TV. With all of that said, it’s now live for those TV owners, so go check out GeForce NOW! It’s quite the accomplishment and makes me wish I could afford a 2022 Samsung smart TV.

Below you can check the full 9.1 changelog, rolling out now to SHIELD TV units.